Winners of the awards for North American vehicles of the year for 2017 were unveiled today as part of the North American International Auto Show in Detroit. None too surprisingly, the all-new Chevrolet Bolt EV was named North American Car of the Year. Already the recipient of a number of awards, the Chrysler Pacifica took home the Utility Vehicle of the Year title, while the Honda Ridgeline was recognized as Truck of the Year.

Congratulations to all the winners and make sure to follow our ongoing coverage of the North American International Auto Show! 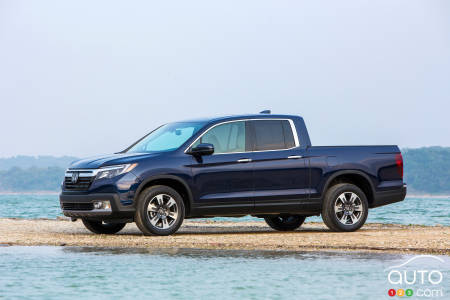 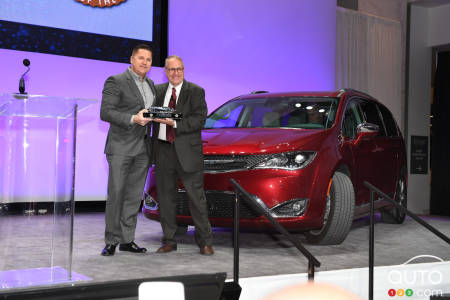 There exists, for all Dads, the perfect car or truck, the one that will perfectly meet his needs and tastes. We came up with an Auto123.com list of the Top 1...