News
Antoine L'Estage and Nathalie Richard, driving a Mitsubishi Lancer Evo X, captured victory this past weekend at the Rallye Defi held near Ste. Agathe, Quebec, round of the Canadian Rally Championship.

L'Estage and Richard opened up a lead over the first two stages, though only 3.9 seconds over Pat Richard and Leanne Junnila, their main rivals in a Subaru Impreza STI. However a navigational error forced them to cover extra distance prior to the first stage, resulting in the team running out of fuel after the first stage.

They were towed to the refuelling location – against the rules – and continued in the rally. They were excluded from the event for getting the tow.

Rounding out the podium were Craig Henderson and Lyne Murphy, also driving a Subaru Impreza. The pair had struggled early in the event, with the car being down on power, but once they had it fixed, they worked up through the order to finish a comfortable third place. 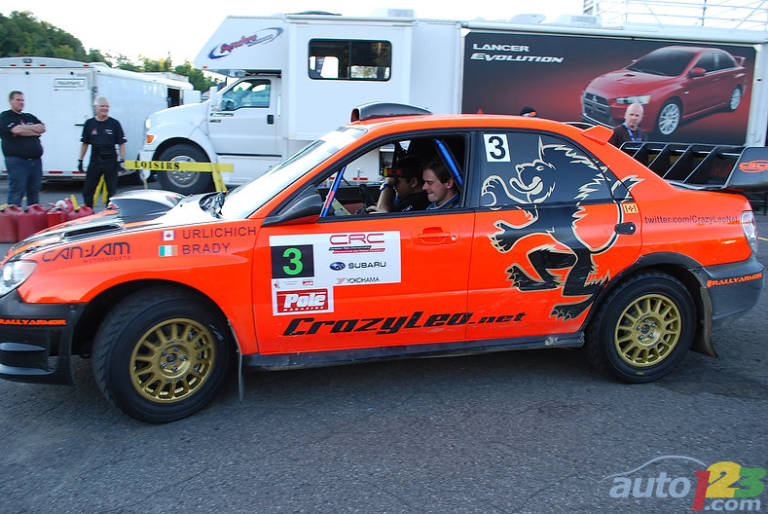 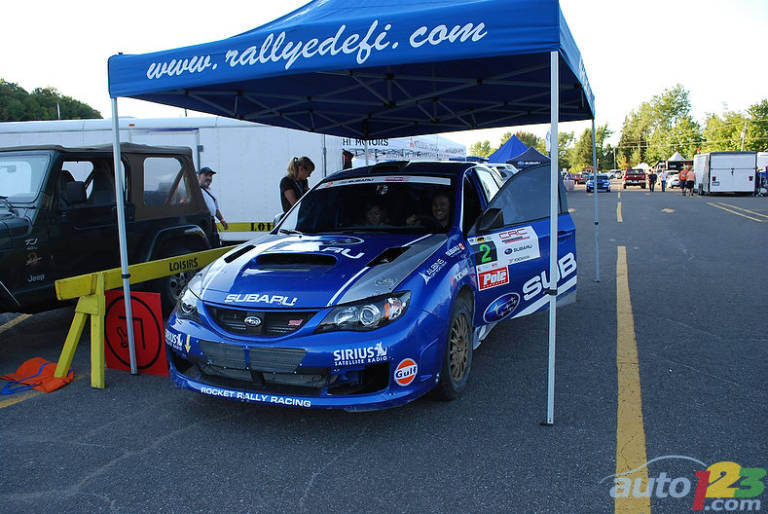 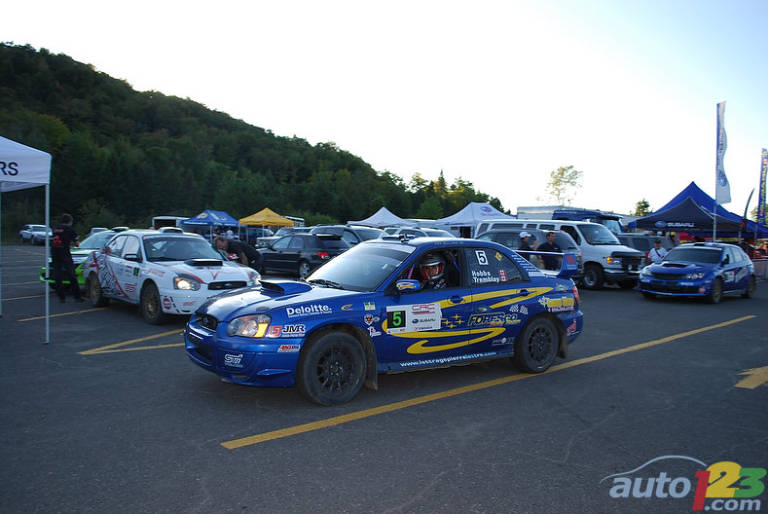 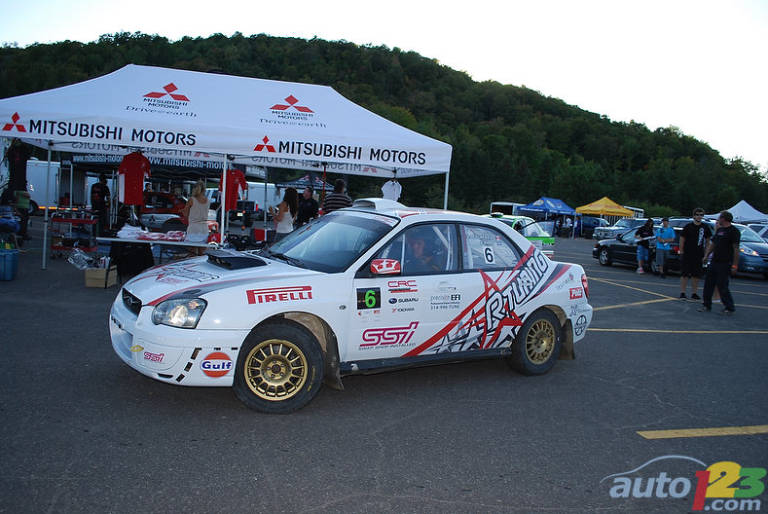 Almost four months set the first and second rounds of the Canadian Rally Championship. So until the Rocky Mountain Rally is upon us, feast your eyes on the 2...

Antoine L'Estage and his codriver Alan Ockwell of the Yokohama Canada Rally Team won the 2014 edition of the Rallye Defi by winning every stage of the rally.

Canadian Rally: Pat Richard is retiring from the sport

Four-time Canadian Rally Champion Pat Richard missed the Rallye Auto Baie-des-Chaleurs in June and has announced today his retirement from the sport.