Statistics don’t lie, they say. And in fields like the automotive sector, they can be downright fascinating. While it’s true numbers can sometimes be made to say what we want them to say, they often shed light on clear consumers trends.

A recent study by iSeeCars.com is one of those illuminating data analyses. The website took a look at data to determine which vehicle models are driven the most. In other words, which models do owners rack up the most kilometres in a given year (the study, it should be noted, looked exclusively at American data).

To get to its results, the firm analyzed date related to the sales of vehicles that were 10 years old. By looking at the number of kilometres they’d accumulated on their odometers, it was possible to come up with a ranking of the 13 models that spend the most time on the road. 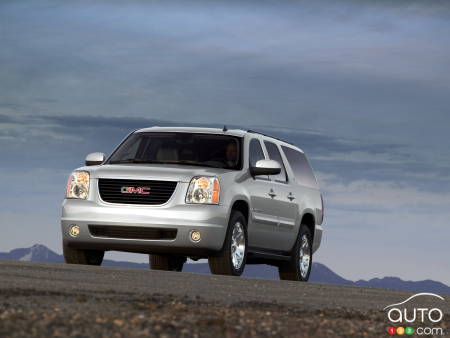 As you’ll see, the results tell quite a story, and more particularly they have much to say about the driving habits and preferences of our neighbours south of the border.

Here are the 13 vehicle models that rack up the most kilometres on average per year. You’ll also find the percentage each total sits above the average for all vehicles. 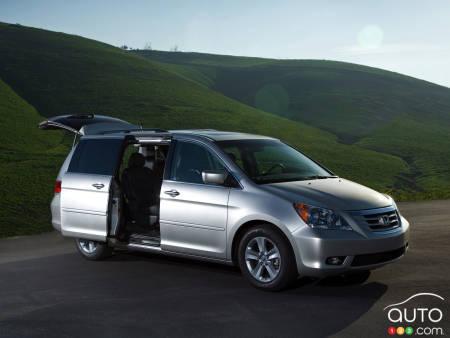 The obvious first observation from looking at this list is the number of big SUVs on it. We find for example GMC’s Yukon models and the Ford Expedition, big beasts that are often used as shuttle vehicles – which could explain their high km-per-year totals.

There are also two minivans on the list, not surprising that these are generally owned and used by families that rack up road-trip kilometres and such. Disappointingly, perhaps, is the absence of any really fuel-economical vehicles outside of the Toyota Prius, down in 11th place. That hybrid car looks mighty lonely surrounded by all those massive people movers.

That the Prius also figures as the only car on the list is, furthermore, an indication that sedans and coupes, of which a larger percentage of owners are city-dwellers as opposed to residents of suburbs, small towns and rural areas, don’t cover as many highway distances on a daily basis in general.

Don’t forget the grain of salt you need to take this study with. Still, the data does provide food for thought… 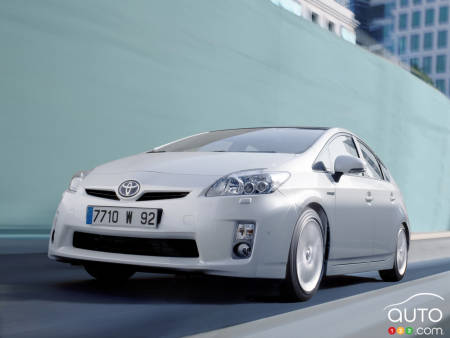 Canadians know how much room hockey gear can take up in a vehicle, especially when you’re transporting more than one budding McDavid. We take a look at curre...