Acura just took the wraps off the redesigned 2012 TL at the Chicago Auto show. The sedan mostly receives cosmetic upgrades, but the powertrain has been improved as well.

First of all, the new 6-speed SportShift automatic transmission replaces the old 5-speed unit, contributing to substantial fuel savings. Consumption is projected at 11.7 L/100 km in the city and 8.1 L/100 km on the highway, according to specs provided by the automaker.


In addition to superior economy, the new autobox will help deliver enhanced performance through a double kick-down feature that lets the driver command a double downshift – such as from 5th to 3rd gear – when sudden acceleration is required.

Most apparent, though, are the visual changes that incorporate new front and rear styling. The list includes a redesigned front bumper with improved aerodynamics, a revised grille (probably less controversial), updated headlights and turn signals, a new fog light design and a shorter front overhang. At the rear, updated taillights and a thinner trunk edge trim add to a sophisticated new look.

Putting all these modifications aside, the only notable addition to the 2012 Acura TL is a 60-GB hard disk drive for the navigation system (up from 12.7 GB). Engine selection, trim levels and other options will essentially remain the same when the car goes on sale later this year. 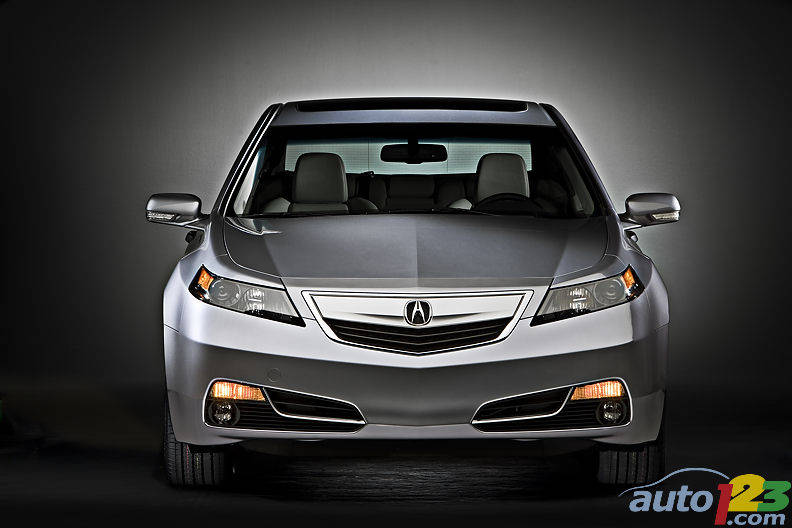 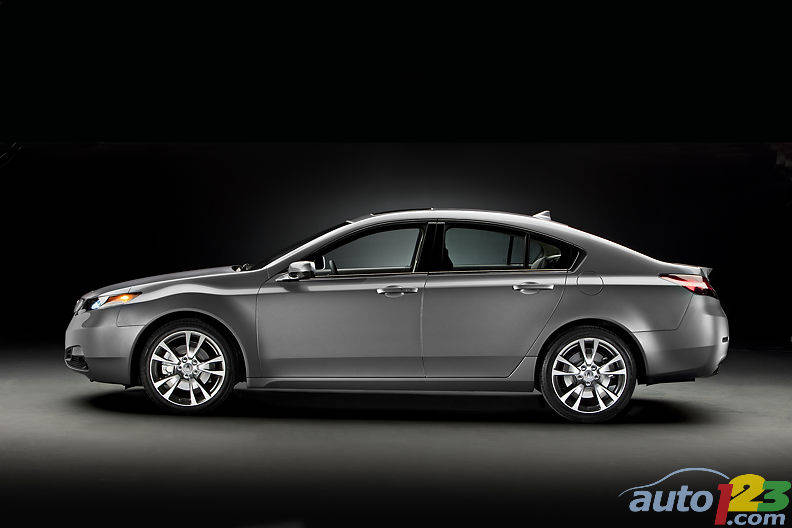 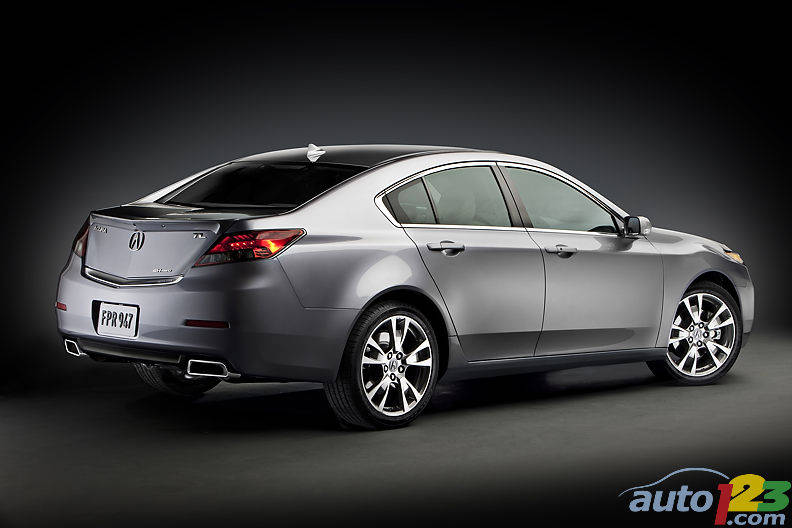 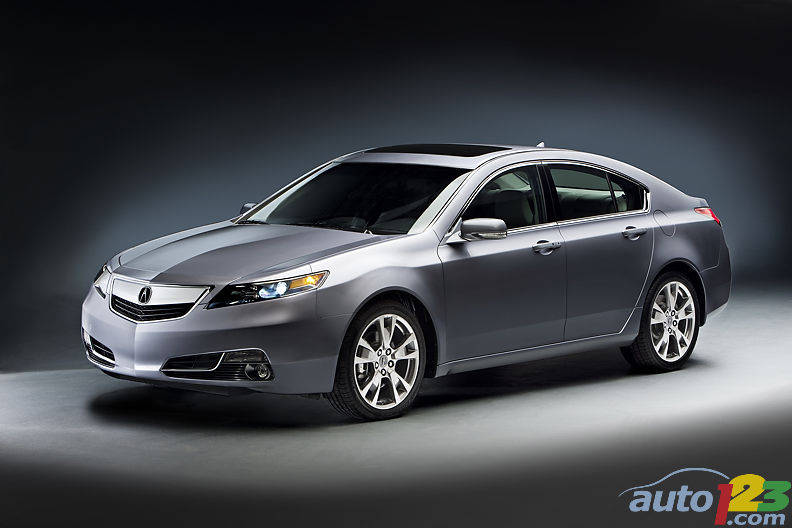 Acura today announced it will debut the newly refined 2012 TL at the Chicago Auto Show. The TL, which recently received the 2011 ALG Residual Value Award for...

The 2012 Volkswagen Jetta GLI made its debut today at the Chicago Auto Show. The car will hit the market in May and offer a number of upgrades over the other...

The most badass Camaro ever! The ZL1!

After much speculating about what suffix will be affixed to the ultimate Camaro, Chevrolet has finally decided on ZL1.