If there’s one brand that continues to fly under the radar, it’s Buick. While it enjoys immense success over in Japan and China, North Americans keep getting sedate, comfort-oriented automobiles.


But now, this GM leftover is moving in a new direction as evidenced by the Buick Regal GS, which was unveiled at the 2010 NAIAS in Detroit.

The standard Regal, as you know, is a low-profile albeit nicely-executed sport sedan that will be manufactured in Canada. Bob Lutz, who has more than a thing for high-performance machines, chose to introduce a new show car based on the Opel Insignia OPC.

Under the hood of the Regal GS is a 255-horsepower, 2.0-litre, turbocharged Ecotec engine mated to a six-speed manual transmission. The high-performance drivetrain is expected to enable accelerations from 0 to 60 mph in less than 6 seconds.

For now, production is not actually considered, let alone announced, but Mr. Lutz refused to say the Regal GS will be limited to a show-car role. 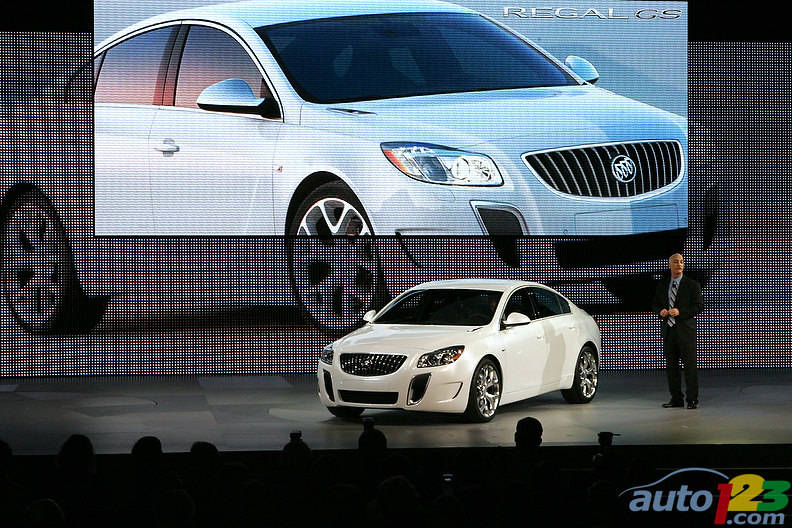 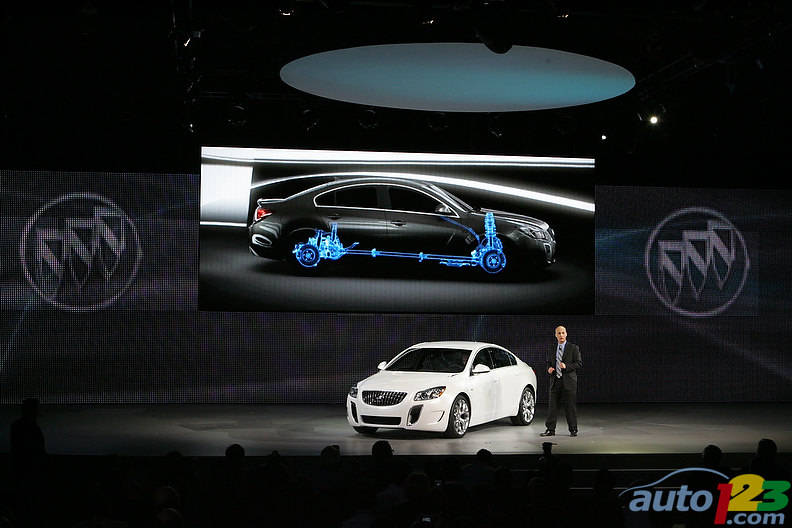 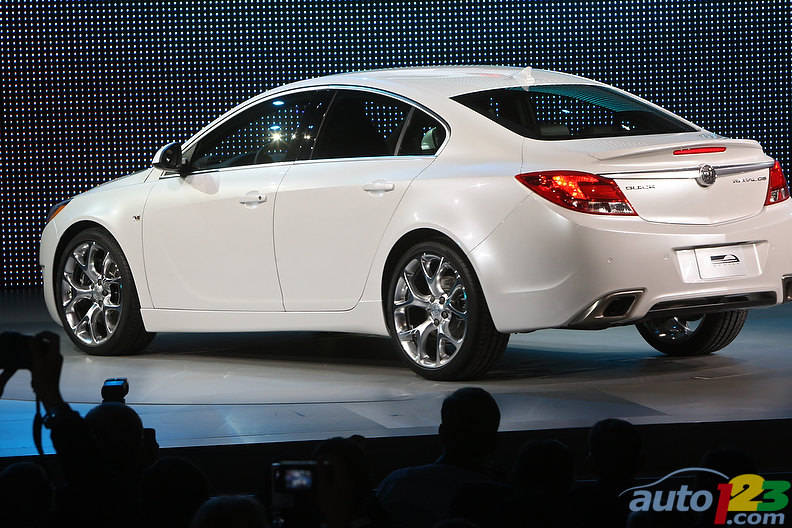 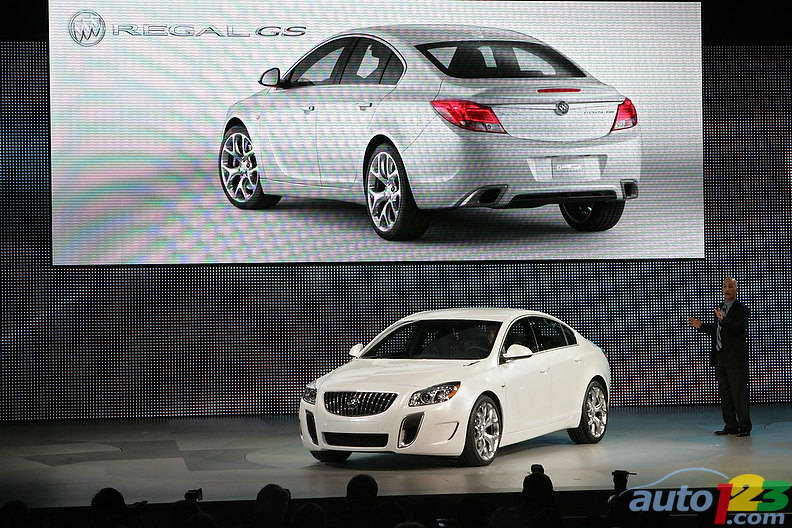 Aiming to remain among the best full-size sedans on the planet, the 2011 Chrysler 300 is blessed with new styling, a brand-new interior and a host of improve...

DETROIT - With an estimated 255 turbocharged horsepower (190 kW), a six-speed manual transmission and an advanced, adaptive all-wheel-drive system, the Buick...