Already placed your order for the all-new 2019 Volvo XC40? It is set to arrive this spring, so your wait is almost over. You won’t, however, be the first to own one in Canada; that distinction goes to none other than young Maple Leafs star William Nylander. The Swedish hockey player and Volvo brand ambassador received the keys to his XC40 at the 2018 Canadian International AutoShow in Toronto.

Fans of the other Canadian NHL teams may cry foul or favoritism, to be sure, although Montreal did get to host the Canadian premiere of the XC40 this January.

The smaller sibling of the XC90 and XC60 is built on Volvo’s new CMA compact platform, and sports more eye-catching styling, especially in its R-Design incarnation, the model that was unveiled yesterday. Available starting at $39,500 and powered by a 250-hp T5 Drive-E engine, the new luxury compact SUV will be the most powerful in its class under $40,000. 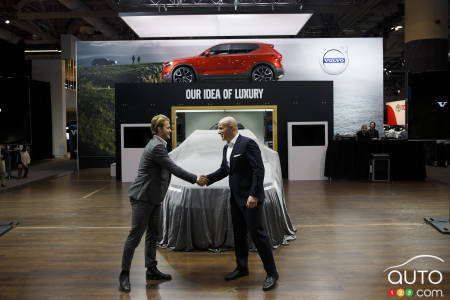 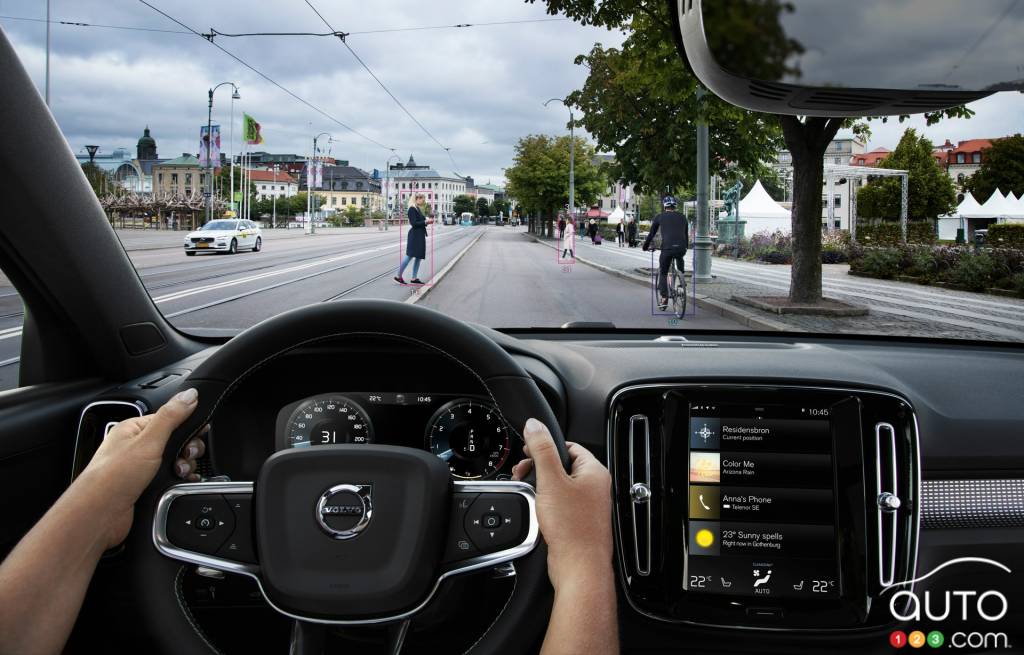 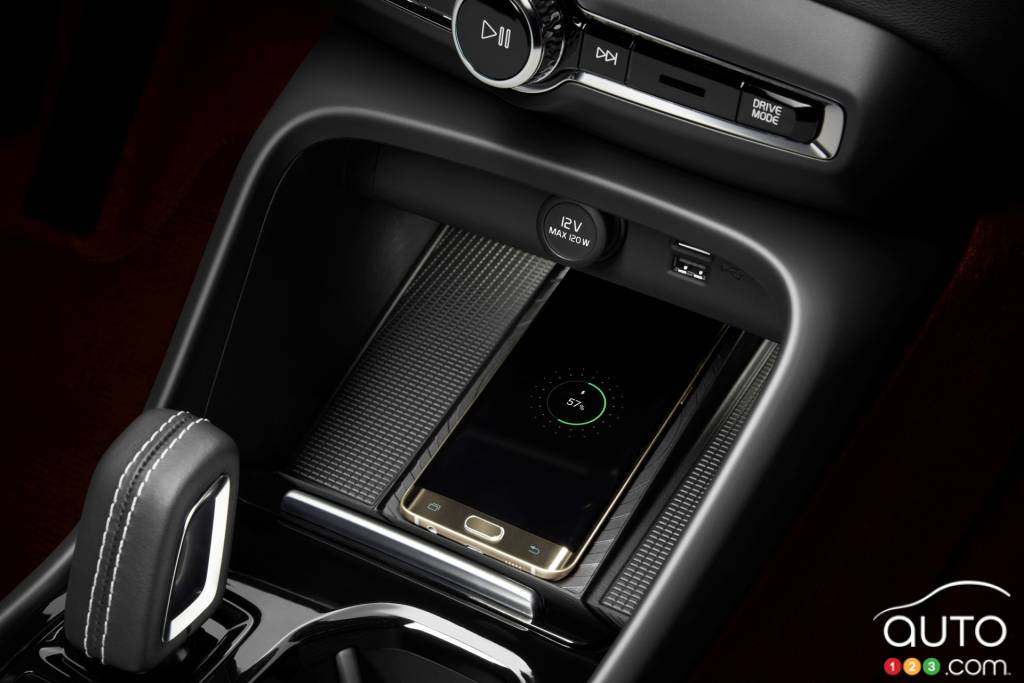 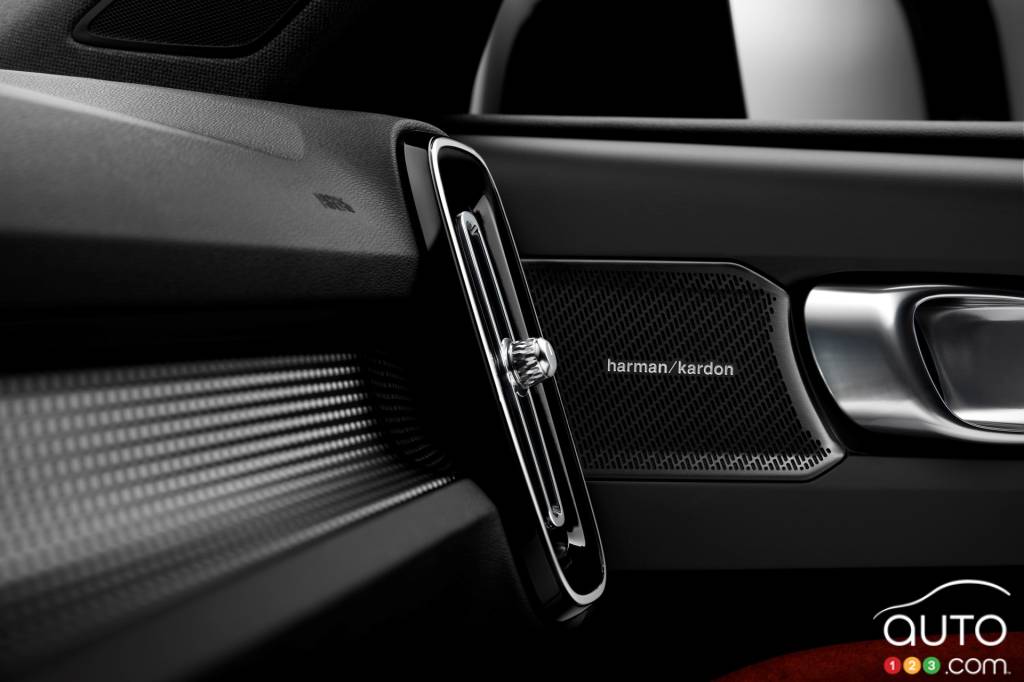 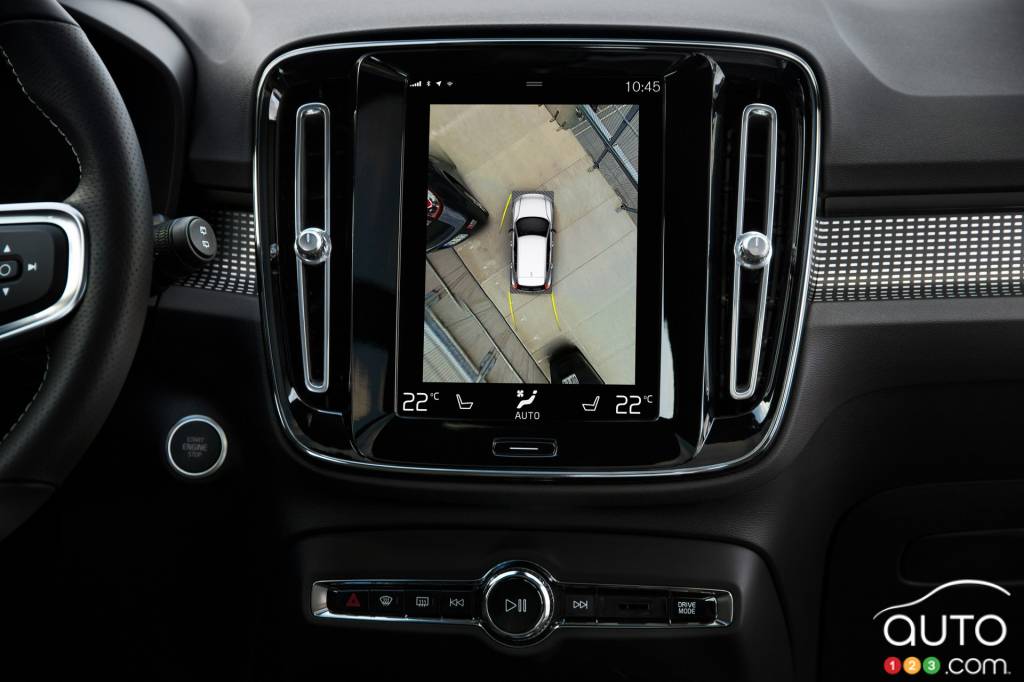 The all-new Volvo XC40 is a small SUV with big ideas about revolutionizing the driving experience when it hits the Canadian market in spring 2018. The Swedis...

Cadillac presented its new 2020 XT6 SUV in a Canadian premiere at the 2019 Toronto Auto Show today. The three-row crossover will take position within the Cad...