It’s no surprise that the 2019 edition of the Frankfurt auto show has been dominated by electric vehicles, in both concept and production-ready form. One of the more anticipated ones was the one teased recently by Hyundai. Yesterday was the public debut of the Hyundai 45 EV, a design study that pays tribute to the original prototype version of the Pony model presented back in 1974.

By no coincidence, the new EV concept arrives precisely 45 years after that first Pony, thus the name Hyundai has affixed to it. The number is significant beyond that, however. It represents the angles used in the design of the 45 EV, both in front and in back.

What’s more, the unibody chassis aims to invoke the way aircraft of the 1920s were designed. So despite the seemingly simplistic design of the concept, it has been thoroughly thought through by its maker. The car also provides a foretaste of the design direction the company intends to take with its electric products.

Conceptually, the 45 EV is built on a platform that uses the battery pack as the floor of the vehicle, which maximizes interior space and keeps the car’s centre of gravity as low as possible.

On board is a trip into the future with its living-room type feel. The seats, for one, are pivoting and allow for super-easy access to and exit from the vehicle. Hyundai didn’t reference it, but this is another unmistakeable reference to the past, specifically to the approach taken by Chrysler during the 1950s.

For the moment, we don’t what kind of electric vehicle exactly this design study will lead to, that is if the company goes ahead with developing it further. In any event it betrays a type of trend in the EV domain:  Honda has gone whole-heartedly retro with its new Honda e electric prototype, and now Hyundai does the same. 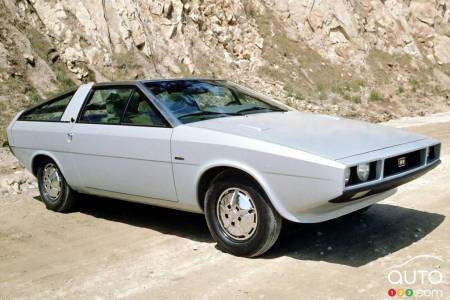 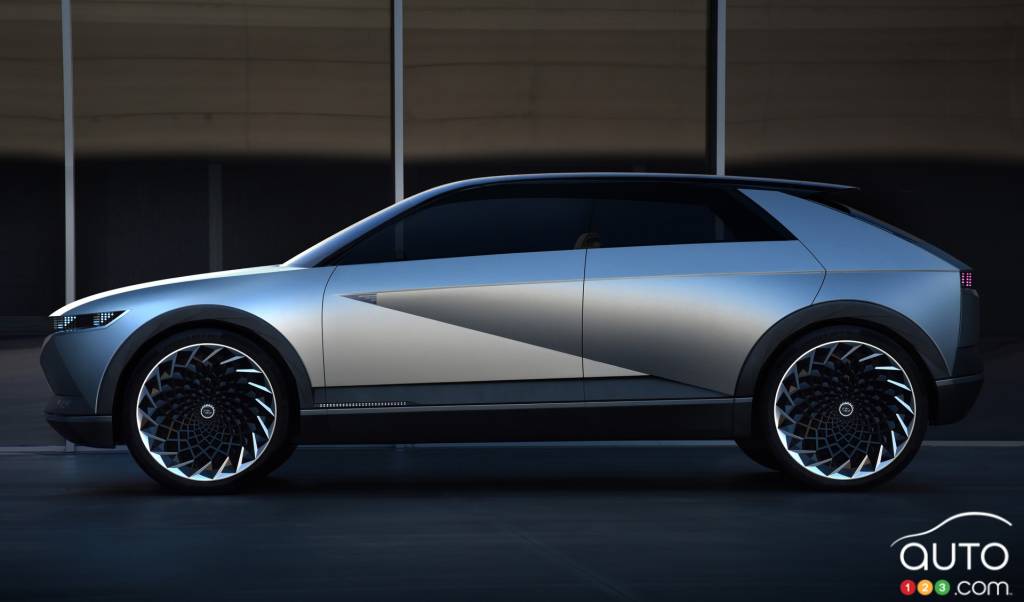 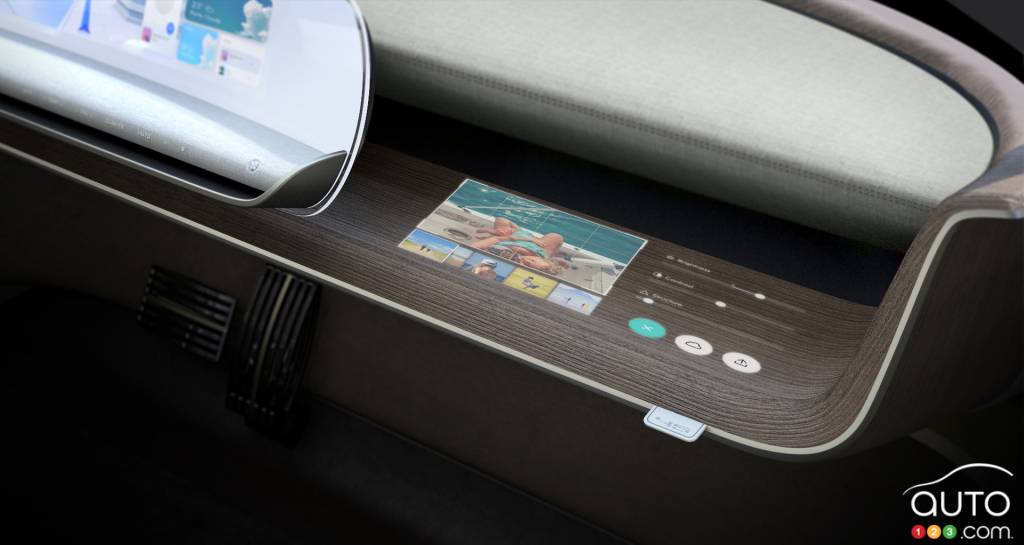 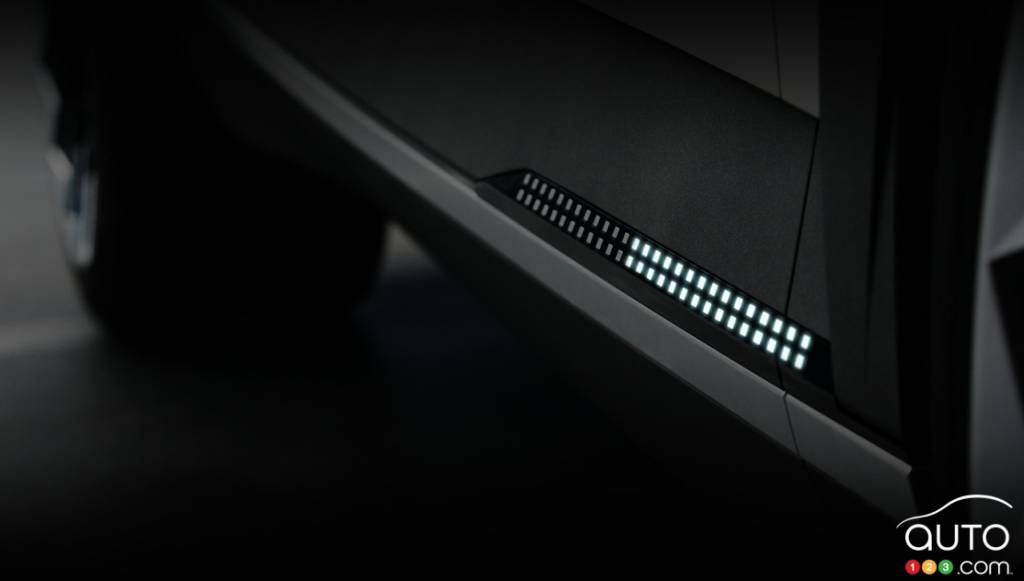 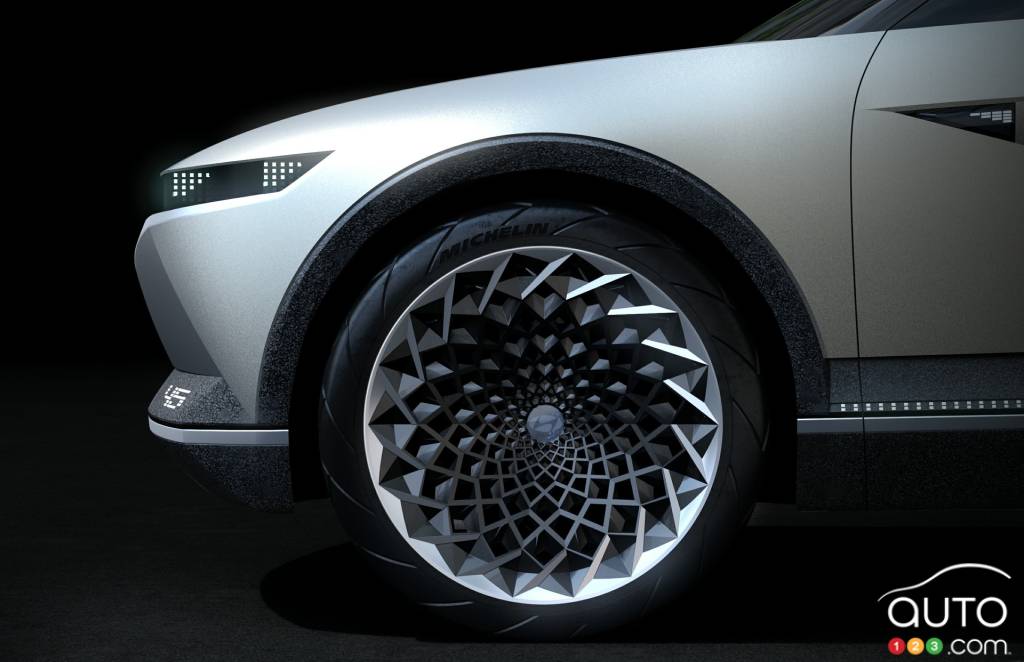 Hyundai has shared details and a few images of the first vehicle to come from its new all-electric vehicle brand. The Ioniq 5 SUV will be presented in full i...

Hyundai and Apple are reportedly discussing a partnership in field of electric mobility; as well, the communications giant is also believed to be talking wit...

Hyundai has lifted the veil on the E-GMP electric platform that will underpin the brand's future electric-powered models. It’s designed to deliver optimal ef...