General Motors’ Canadian division is set to issue two large-scale recalls that will impact around 460,000 vehicles. One of the recalls affects 300,000 pickups and SUVs in this country, while the second targets close to 160,000 pickup trucks.

The larger recall has to do with an issue with vehicles’ power braking system. According to Transport Canada, “On certain vehicles, there could be a reduction in power brake assist due to a decrease in output from the vacuum pump. This could cause a hard brake pedal and an increase in brake pedal effort to stop the vehicle”. The result could be increased stopping distance, and potentially heighten the risk of an accident. 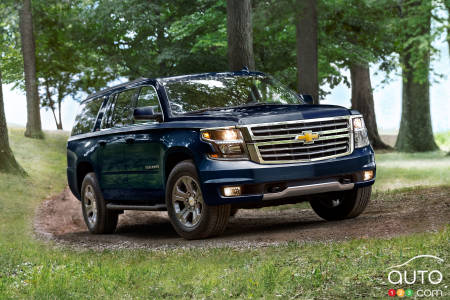 As for the second recall, it concerns 159,240 vehicles that could have issues with the rear defroster. On some trucks, Transport Canada explains that “on certain trucks equipped with a power sliding rear window, the rear defroster circuit could overheat. This could cause melting, smoke or, in rare instances, a fire”.

As with the first recall, GM is currently exploring the best solution for the problem. In the interim, it is recommended that owners visit their dealer’s service centre to have the fuse for the defroster removed as a preventive measure. Owners will be notified by mail when a permanent solution has been determined.

This recall impacts 2014-2018 Chevrolet Silverado and GMC Sierra models. In the case of HD versions, which continued on in their older generations for another year, 2019 trucks are also included in the recall. 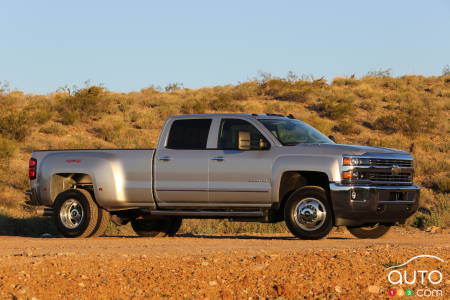 Articles By
Daniel Rufiange
Will the Next Mazda CX-5 Become a Full-On Lux...
Article
Hyundai, Kia Facing up to $210 Million in Fin...
Article
Don’t Feel Ready to Take on Winter Driving? Y...
Article
More from this author