General Motors has issued a recall of more than 1.2 million full-size pickups and SUVs, including almost 96,000 in Canada, because of a potential power steering problem that could increase the risk of an accident.

According to the automaker, the electric power steering system on the affected vehicles could temporarily fail when the voltage level drops before returning suddenly. In this situation steering could become difficult for drivers.

GM is aware of 30 accidents that have resulted from the defect, and two injuries, though no fatalities.

General Motors actually recalled 800,000 Chevrolet and GMC full-size pickup truck from the 2014 model-year last year due to the same issue. Company spokesperson Tom Wilkinson explained no SUVs were included in that recall because no reports of defects were known at the time.

Drivers of affected models should know that in the event power steering assist fails, they may see a message on the information centre display about an electrical problem with the steering. It’s also possible that other electrical systems, for instance the radio, stability control system, the information centre display itself, warning bells, A/C or cruise control could fail simultaneously or just prior to the steering system failure. 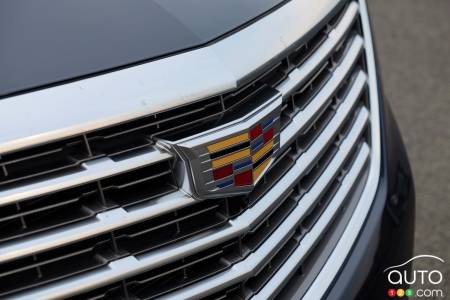