Hyundai has announced the new generation of “Smart Stream” engines and transmissions it is currently developing, which will improve performance and efficiency while reducing fuel costs for consumers.

The Korean automaker was at the 2017 International Motor Show Germany in Frankfurt to present details about its new 1.6L Smart Stream turbocharged engine with direct injection (an evolution of the engine we’ve already seen appear in recent Hyundai models), as well as a new 8-speed dual-clutch Smart Stream gearbox.

The new engine incorporates a number of advanced technologies, like the Continuously Variable Valve Duration (CVVD) system in which the valves open and close independently of each other for improved performance and fuel economy. The transmission, meanwhile, further reduces consumption by making gear changes more quickly and more smoothly than the current-generation 7-speed box.

More Smart Stream engines and transmissions will be added to the range in the coming years. There is no official word yet on when these technologies will be available in Canadian Hyundai models.

New Hyundai models in the spotlight
This year’s Frankfurt show is also the setting for the presentation of Hyundai’s new i30 N, the first production model to come out of the company’s N performance division, as well as the all-new Kona subcompact crossover, one of the most highly anticipated models among Canadian consumers. Click on the links to learn more about the two models. 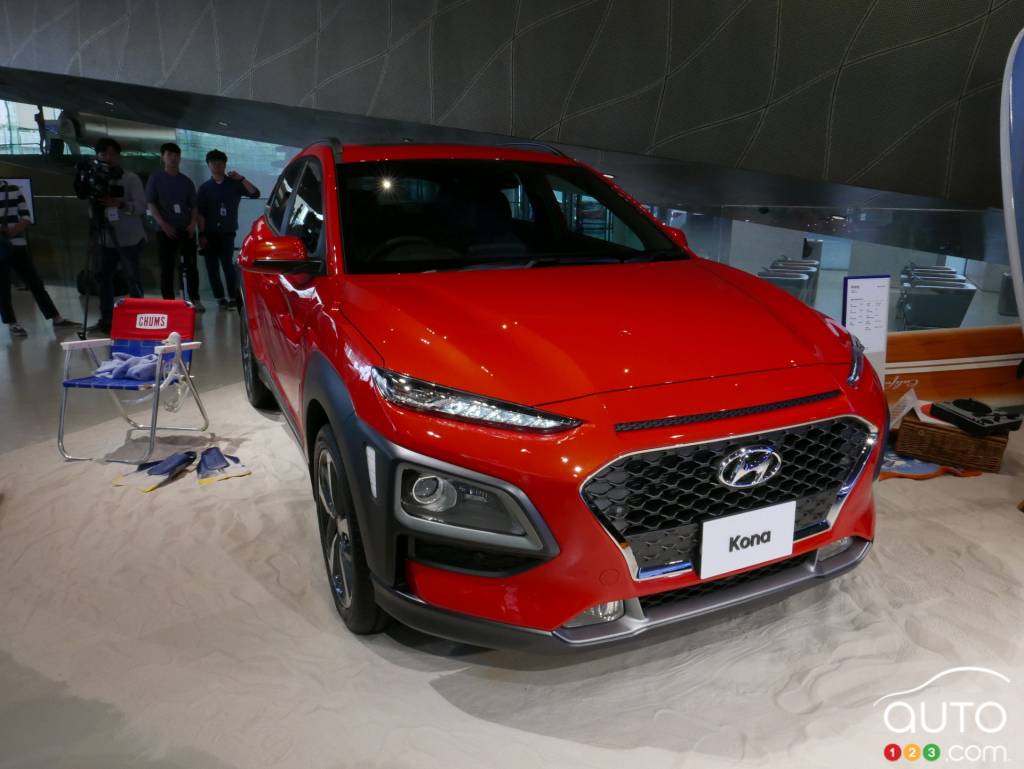 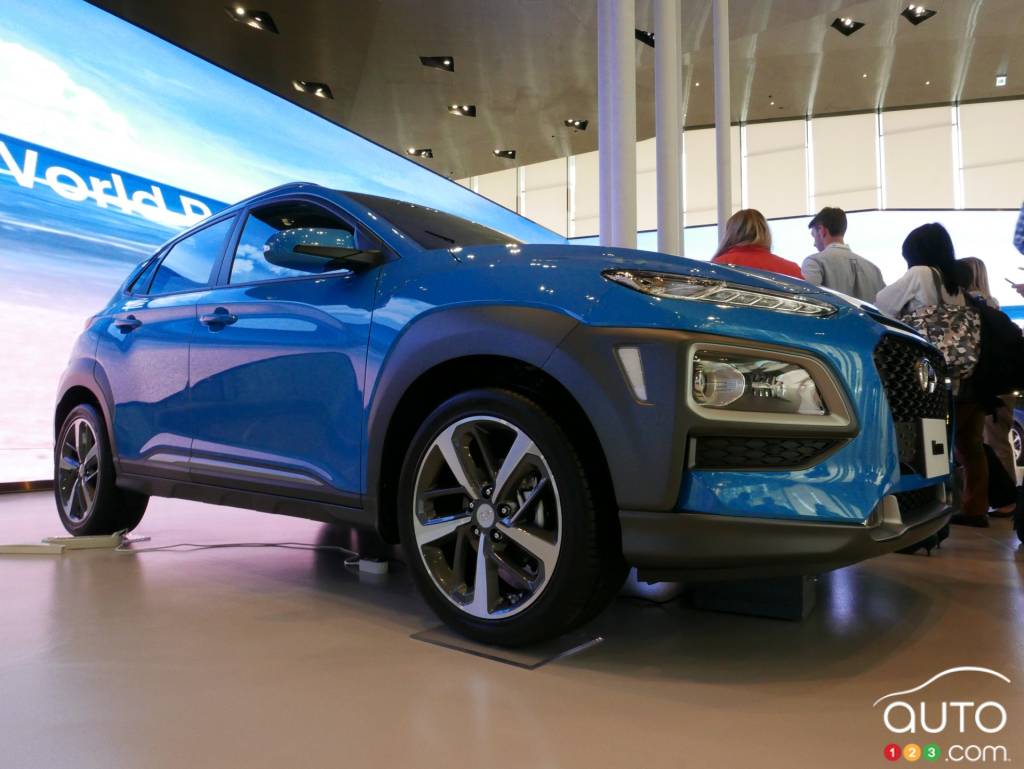 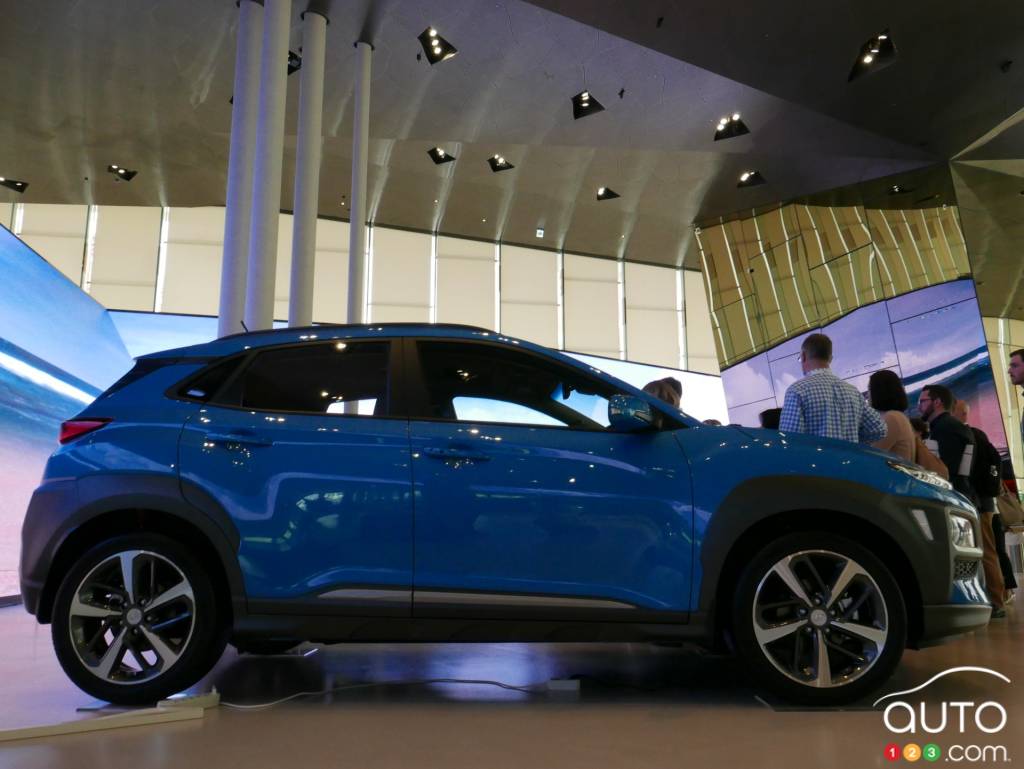 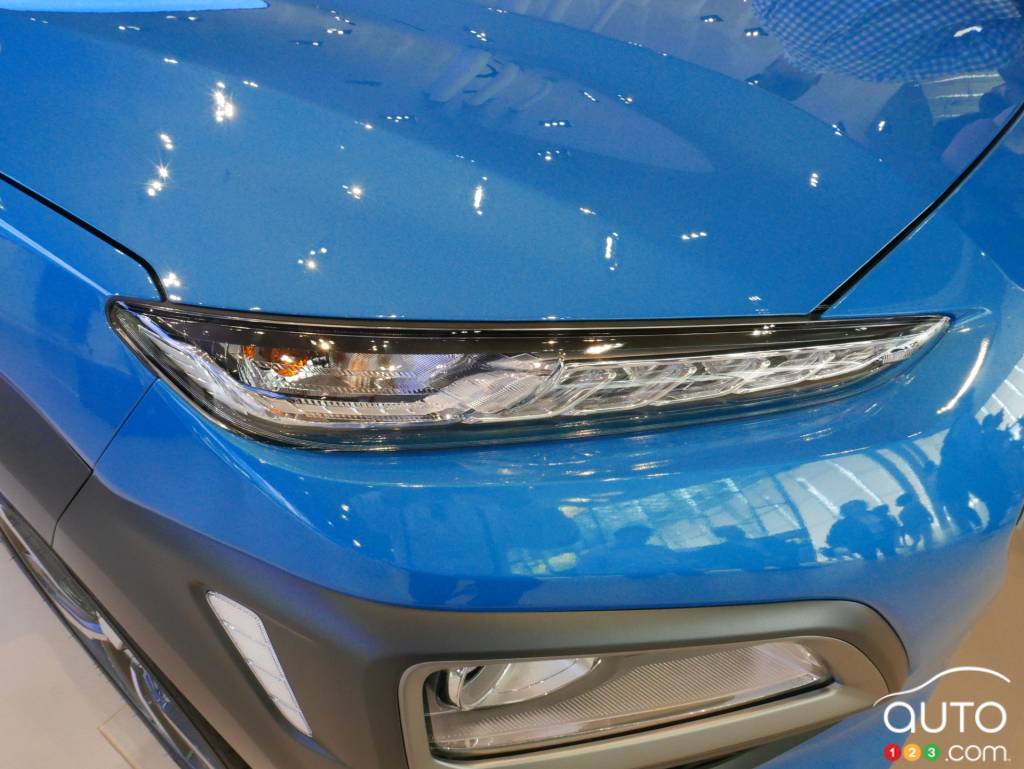 Unsurprisingly, the European automotive companies were the most present and active at this year’s International Motor Show Germany in Frankfurt. The large nu...

Frankfurt 2017: All the Best Images

Unsurprisingly, the European manufacturers have been the most active players during the 2017 International Motor Show Germany in Frankfurt. The many electric...

Fans of luxury coupes and of grand tourers will want to get a real close look at the brand-new next-generation Bentley continental GT, freshly unveiled in a ...