The IIHS (Insurance Institute for Highway Safety) has released its initial ranking of the 30 safest vehicles in 2019. The respected American organization put 2019 model-year cars, SUVs and trucks through rigorous crash tests and other tests looking at headlight performance and collision avoidance capabilities, and scored them according to results.

In August we published a first list of five 2019 vehicles that had already earned the organization’s coveted Top Safety Pick+ designation. Now these are joined by 25 more models, and this is remarkable when you consider that in 2018, only 12 vehicles were initially given that rating. What’s more, the IIHS actually made its criteria more stringent this year in the area o crash tests results.

In addition to the 30 top performers, another 27 vehicles received the IIHS Top Safety Pick designation, one rung below. 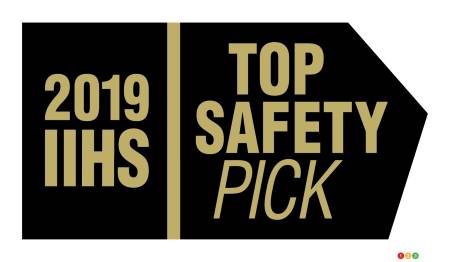 "We continue to be encouraged that automakers are making changes and addressing the criteria to improve the safety of their vehicles."

The IIHS continues testing and retesting vehicles throughout the year and so can add models to this list as results are tabulated.

Which brands stood out
Subaru managed to place nearly all of its models in one of the top two categories, while Hyundai and Kia placed four and five models, respectively.

Less sterling was the performance of American manufacturers likes like General Motors and Fiat Chrysler Automobiles, which struck out – not one of their vehicles made it into the top two categories. Volvo fared no better, and neither did Tesla (although to be fair the California-based automaker didn’t nominate all three of its current models for consideration). 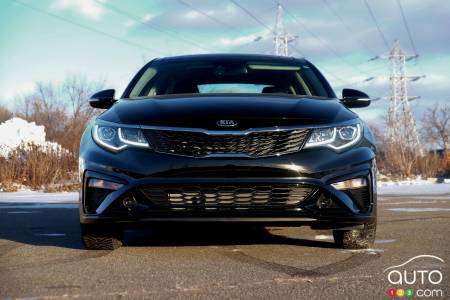 New standards
For 2019, the IIHS changed the requirement for its passenger-side crash test, so that a vehicle needed to score Good in that particular test in order to be eligible for the 2019's Top Safety Pick+ designation. Previously a score of Acceptable was considered sufficient. That latter score is now the required result for a 2019 Top Safety Pick designation as well.

Another minimum score required to earn the best Top Safety Pick+ honour is Good for headlights; Acceptable is necessary for the Top Safety Pick designation. In this category, it’s worth noting that for the most part vehicles had to have optional upgraded headlights to perform well. The IIHS has been persistent in pointing out that a large number of vehicles don’t provide enough lighting at night with their base equipment.

A ratings killer for pickups and SUVs
In fact, this one single area explains why so many SUVs and pickup trucks are absent from this list of top performance. According to Harkey of the IIHS, their higher stance means their lights often don’t project properly and glare for other vehicles and pedestrians becomes an issue. 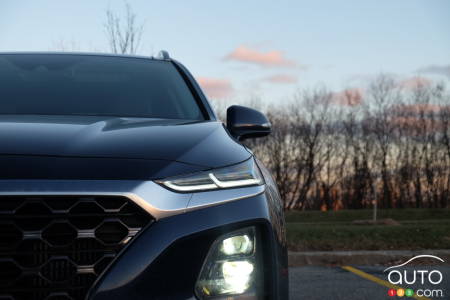 Speaking of pedestrians, the IIHS says this will be one area it expands its testing into to see how vehicles address the need to keep pedestrians safe.

“ (The IIHS) will be rolling out a new rating and it will likely make it into the Top Safety Pick criteria for next year's models." 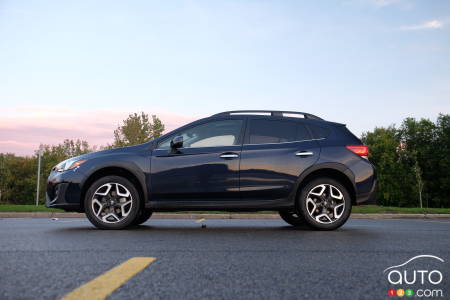 Kelley Blue Book, recognized as a reference in the automotive industry by companies and consumers, has handed out its Best Buy awards for 2021 in a number of...