Each year, J.D. Power publishes a number of studies and rankings on a range of automotive-related themes. One of them looks at depreciation of different makes and models, which is of obvious interest to any potential car buyer who would prefer not to be throwing their hard-earned money needlessly out the window.

Buying a vehicle is not really an investment in the true sense of the word, but since you’ll be buying a car anyways, it helps to know which ones best hold on to their value after five years of ownership.

This year, which brands perform best according to J.D. Power’s criteria? The ranking allots a score of 10 to those makes whose models have depreciated the least over the past five years, 9 to the next-best performers, and so on down the line. 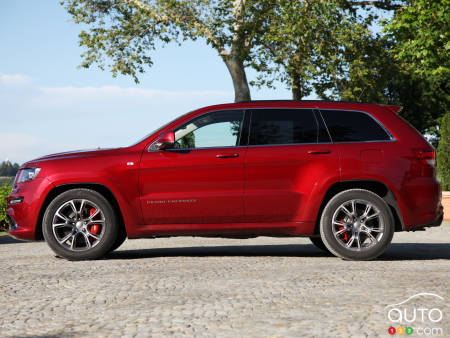 Behind them in the second group sit Cadillac, Chevrolet, GMC, Honda, INFINITI and Mazda. 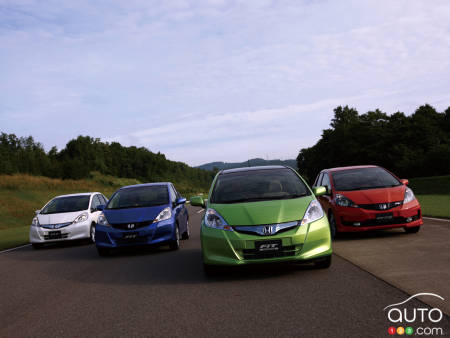 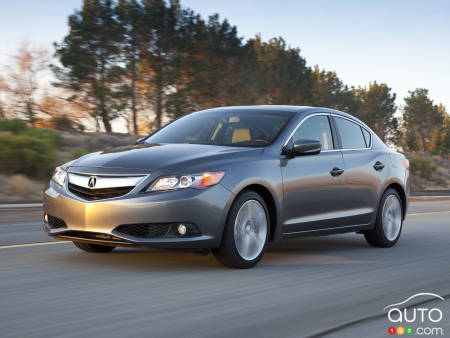 The 7 score was shared by Buick, Jaguar and Land Rover. 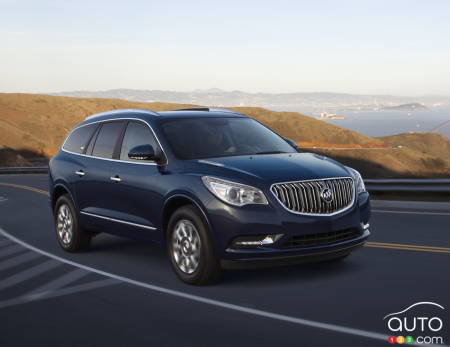 With six points to their name, Mitsubishi, Volvo… and BMW. 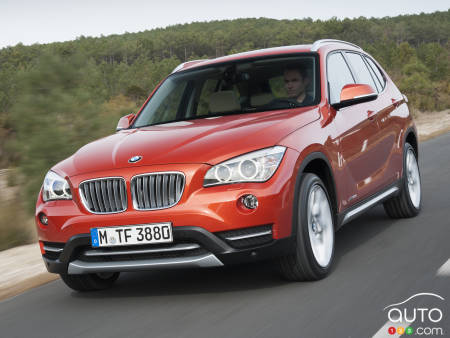 Bringing up the rear with a score of 5 were Fiat and MINI. 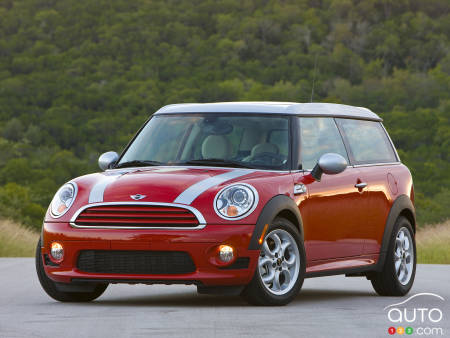 The marks were awarded for the performance of a brand’s models as a whole, and are not necessarily indicative of the score earned by each individual model. Also worth keeping in mind is that individual models that depreciate very little will bring up the score of the brand in general. Also, not every banner is included in the J.D. Power ranking.

As for the models that were found by J.D. Power to have depreciated the least over the past five years, we list them here. We’re leaving out the segments each model was placed in, because the organization’s classing of some of the models is debatable.

See our analysis of the models offering the best resale value according to J.D. Power