Lamborghini president Stephan Winklemann confirmed to journalists at the 2014 Paris Auto Show that the hot new Asterion will remain a concept as its sole purpose is to showcase the company's ability to build hybrid supercars.


Winkleman said Lamborghini is not interested in producing hybrids, although he admitted that some elements of the technology could find their way into the upcoming Lamborghini Urus.


That being said, if you're wealthy enough to make a reasonable offer (at least in the seven figures), Lamborghini may agree to build your own custom Asterion... with an Aventador-sourced V12 engine. 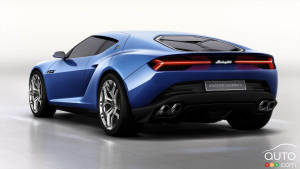 The idea of a four-door or four-seat Lamborghini is making more sense as the days progress. In light of the ultra-sporty Aston Martin Rapide's and Porsche Pa... 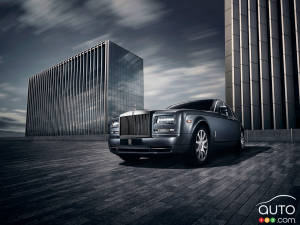