Mitsubishi designers have had a lot on their plate recently, as evidenced by the redesigned lineup on display at the 2016 Montreal Auto Show.

The Outlander received over 100 modifications last summer, while at the other end the small 2017 Mirage was redesigned inside and out and promises improved performance.

The RVR is largely updated, as well, and both the Lancer and Lancer Sportback benefit from a lifting. In addition, all FWD models now feature a more fuel-efficient CVT-8 transmission.

Make sure you stop by the Mitsubishi booth at Palais des Congrès from January 15-24 to take a closer look at the new Mitsubishi models. 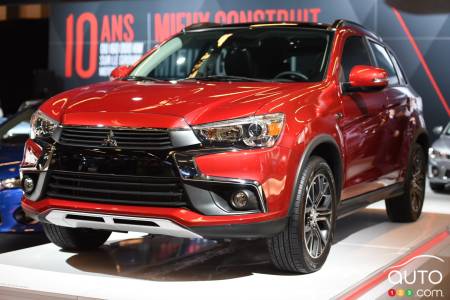 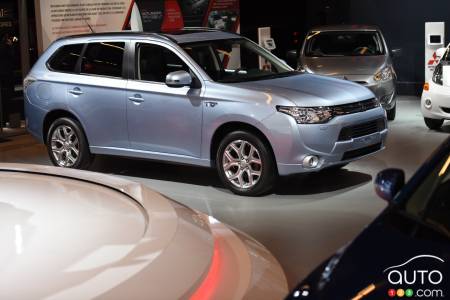 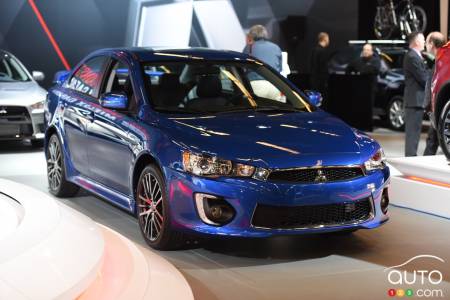 Mitsubishi Motor Sales of Canada has just issued a press release to announce the upcoming arrival of a new subcompact model, to be unveiled at the Montreal I...