As you're reading this, the 2007 Nissan 350Z is quietly arriving in American showrooms, awaiting customers after a performance coupe that combines power, safety and heritage into a menacing package.

The Japanese carmaker announced pricing, updates, and availability on the 350Z and 350Z roadster last week. Both hard and soft topped models now come with a selection of upgrades, the most notable of which being under the hood. Perhaps the most award-winning engine of all time, Nissan's 3.5 litre VQ V6 mill takes centre stage- now producing a stout 306 horsepower and 268 lb-ft of torque. The heavily re-designed engine owes part of its increase in power to a revised dual-intake system. The hood has been re-sculpted to fit the part, and various other visual changes are present as well. For instance, a new front end is fitted, and there are three new paint colors and a new convertible top color as well.

More features have been added to the interior too- including standard Bluetooth hands free capability on Touring and Grand Touring models.

"The Nissan Z has built a tradition of exciting performance and outstanding value for 37 years now," says Bill Bosley, vice president and general manager of Nissan. "This newest iteration, with its more powerful VQ-series V6, epitomizes the innovation and continuous improvement that has defined the Z's success since its introduction in 1970."

Starting price for a base model coupe with manual six-speed is $27,900 USD, with the Enthusiast model adding performance hardware and bumping the price to $29,600 USD.

The loaded Grand Touring model starts at $36,100 USD and adds front and rear spoilers as well as Brembo brakes.

Canadian pricing is to be announced at a later date. 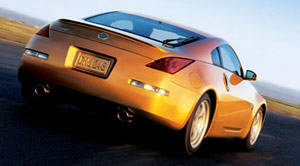 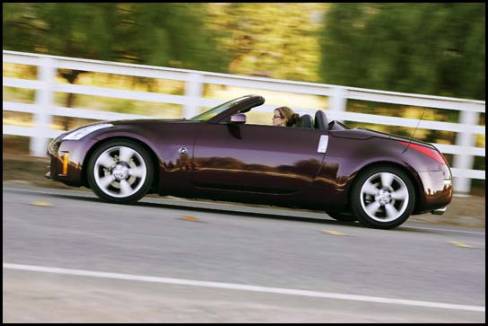 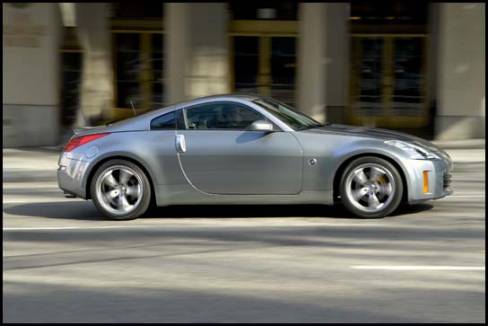 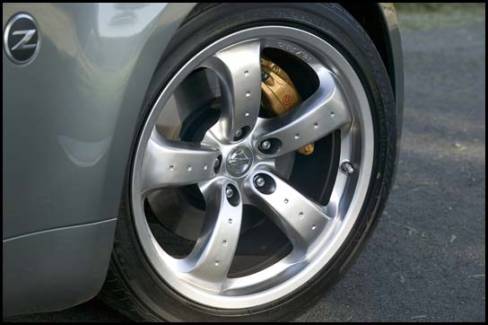 Another edition of the Montreal is upon us. This year's show promises to be interesting with the return of Volvo with their much heralded C30 as well as a n...

When I want to spoil my son, I buy him a Hot Wheels® car. For $1.25, I make him happy and it's such a pleasure to see the contentment in his eyes. For that s...

According to my calculations, the average horsepower rating of Mercedes models this year is 366. Better yet, the average amount of torque is 394 lb-ft. And I...