Nissan this week announced it has built its 500,000 LEAF, thus marking an important and impressive milestone for the electric car that was first introduced for the 2011 model-year.

In a pretty incredible coincidence (or not), the 500,000th model came off the production line on World EV Day. The special LEAF was assembled at Nissan’s plant in Sunderland, England. 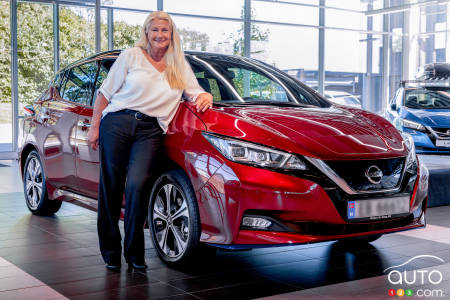 The owner of the LEAF in question is one Maria Jensen, who resides in EV-friendly Norway. She had this to say:

"My husband and I chose to buy a Nissan LEAF back in 2018, and we loved it. We're very excited to become the proud owners of the 500,000th Nissan LEAF. This car really meets our needs with extended range and enhanced technologies."

The Nissan LEAF long held the title of top-selling electric vehicle in the world. In 2019, however, it was overtaken by the Tesla Model 3. That model hit the half-million mark itself, this past March. 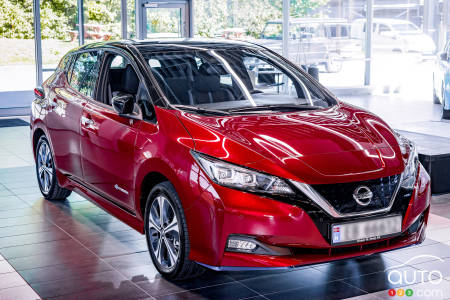 Nissan Aiming for a Fully Electric Model Lineup by the ea...

Nissan has declared its intention to have an all-electric vehicle lineup in most major markets by the early 2030s. This schedule echoes those being advanced ...