Joining the award-winning XL7, Grand Vitara and SX4 Sport Crossover, the new Japan-built sedan will get features from the Suzuki Swift and be powered by a 2.0 litre, 143 horsepower DOHC engine. A five-speed manual gearbox or four-speed automatic will be available.


Suzuki says the SX4 sedan brings contemporary style, excellent driving dynamics and comfort to owners who lead an adventurous lifestyle. Visibility and interior space are sure to impress, they add.

Gene Brown, VP of Marketing at Suzuki, says "It'll be great to be back in a city with so much energy and vitality to unveil our latest vehicle to the North American market, especially since our future products themselves convey so much of that kind of energy and vitality. The SX4 sedan continues to reflect the Suzuki DNA that was established in many markets by the popular Swift, and we're excited to have the SX4 sedan joining our wide-ranging line of versatile vehicles."

The SX4 Sedan goes on sale this fall, and pricing details will be announced closer to the on-sale date.
photo:Suzuki 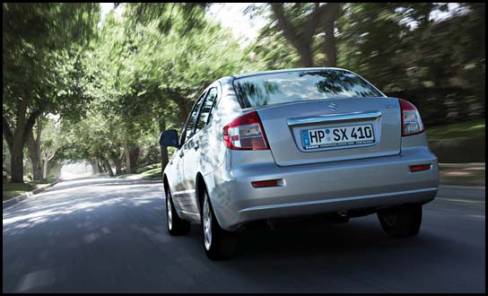 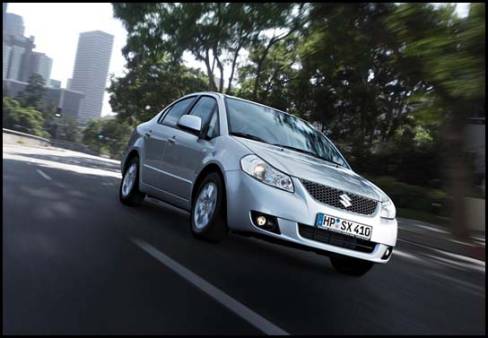 On March 6, during the 77th Geneva Auto Show, Mercedes-Benz debuted in world premiere their Vision C220 BLUETEC Concept. This special C-Class combines the be...

Sitting between BMW's 3 and 6 Series coupes in dimension (actually, more common in size and philosophy with Mercedes-Benz's CLK Class) the all-new 2008 Audi ...