As reported by Mustang RTR

Vaughn Gittin Jr. and Mustang RTR have teamed up with Need for Speed to build the 1969 Ford Mustang RTR-X that will debut at the 2010 SEMA Show and will also be featured in upcoming Need for Speed video games – allowing the world a chance to sit behind the wheel of the finished project.


The RTR-X, which started its life from a brand new Dynacorn ‘69 Ford Mustang classic body, will consist of a very tasteful mixture of a classic street machine, mixed with modern performance and technology. The Mustang RTR-X is being built to be driven on the street, as well go hard on the track. It will be powered by the brand-new Ford 5.0L V8, which is coupled with Kinsler Individual Throttle Body injection, as well as a MoTeC M800 as the ECU of choice.

The new Ford Racing Boss 302 R1 six-speed transmission will ensure the power gets transferred to the sticky Falken RT615-K tires under Vaughn’s heavy foot, and Wilwood will be supplying the stopping power. A custom Art Morrison front sub-frame coupled with a rear Maier Racing push/pull-rod cantilever suspension system will allow the car to cruise the streets and be more-than-capable on the track at a very low ride height. Twins Turbo and Steen Chassis of Signal Hill, California are handling the fabrication and the majority of other related challenges to ensure the RTR-X is built one-hundred percent up-to-par with Vaughn’s vision.

The RTR-X aligns with the recently-introduced Mustang RTR, which is currently heading to select Ford dealers as an affordable appearanceperformance package for the 2011 Ford Mustang. An additional model based off of Vaughn’s vision for a new generation of Mustang is the extremely-limited carbon-fiber Mustang RTR-C, which shocked the industry upon its début at the 2009 SEMA Show. With the RTR-X, Vaughn has now taken the RTR brand full-circle back to 1969 – turning a ‘69 Mustang into a unique, fully-functional, street/drift machine as a key element of Team Need for Speed.

The entire world will be able to keep up with the build from the current concept phase to its completion on Speedhunters.com. These renderings are a result of five months of hard work between Vaughn and Andy Blackmore, the Need for Speed Vehicle Styling Craft Director from Electronic Arts. The livery of the RTR-X was decided upon by the Speedhunters.com audience based on an overwhelming response and feedback of over 1000 votes.

Upon its completion, the goal of this project is that the eyebrows of the automotive culture around the world will be raised by the Team Need for Speed RTR-X. And not only will it look unique, mean, and aggressive, but the RTR-X will get wild on a few tracks and star in multiple Speedhunters.com film projects with Vaughn screaming from behind the wheel.

“It is very flattering that Need for Speed really gets my vision for Mustang RTR and are embracing it just as Ford and Ford Racing have,” says Vaughn Gittin Jr. “Not only am I overly-excited to drive the RTR-X, but I am equally-excited for the entire world to be able to get behind the wheel of the RTR-X virtually in upcoming Need for Speed video games.”

Just as the Mustang RTR and the RTR-C did, the RTR-X will take the best of multiple automotive cultures and generations to tastefully mesh them together into a final product that will be sure to turn heads worldwide. 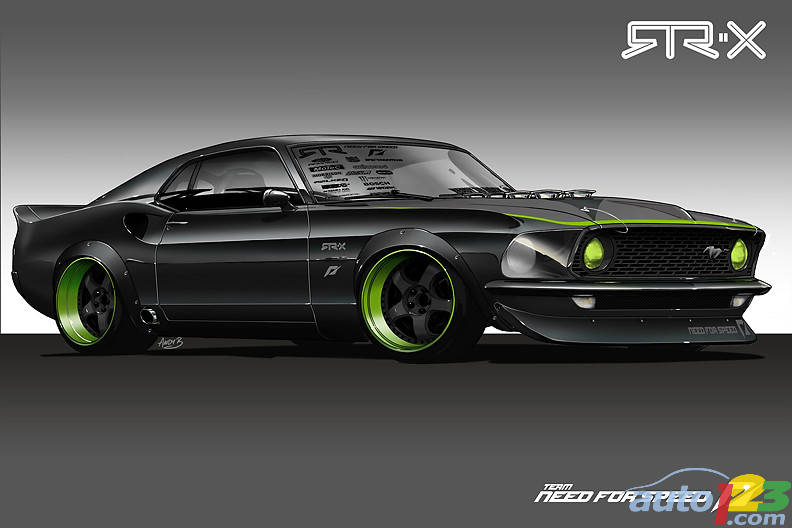 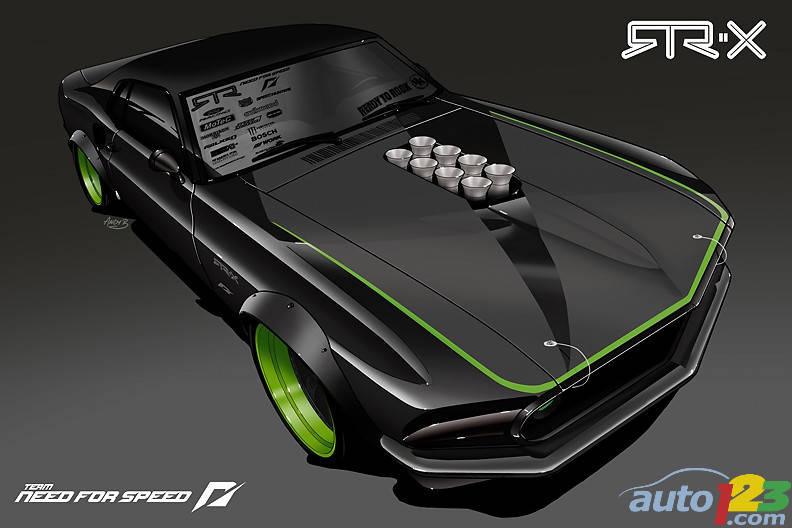 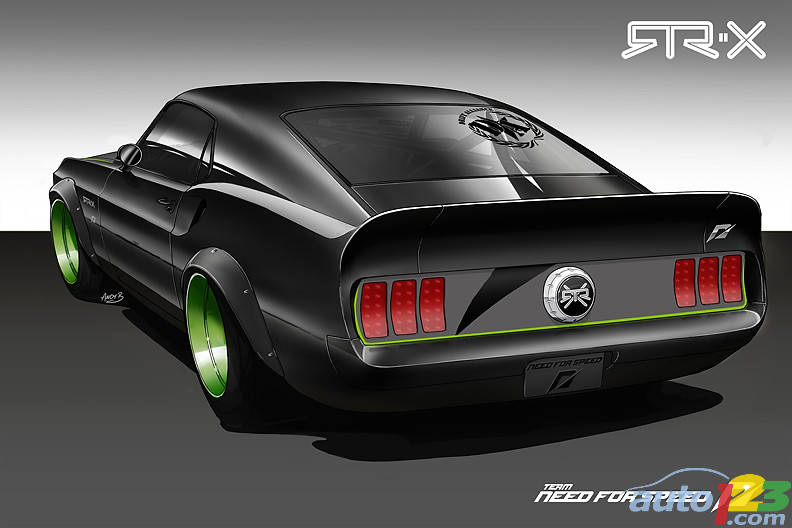 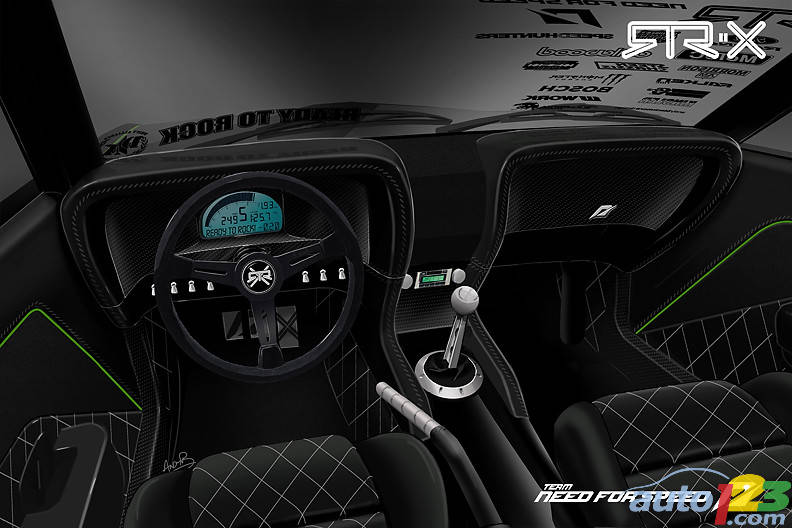 Ford went all-out for the 2013 edition of the SEMA Show. Altogether, their real estate at the Las Vegas Convention Center was the largest of them all.

We're still a bit shell-shocked from the gems found on the floor at the 2013 SEMA Show in Las Vegas. It seems everywhere we look there's something better, so...