I was born in the early 1970s, and during my youth I witnessed a few “outstanding exploits” perpetrated by some of my neighbours and their muscle cars. They left a profound mark on me, and I realized then that it wasn’t blood running through my veins but in fact 10W-30.


My dream came true in my twenties when I got my hands on my very own 1969 Oldsmobile 442. The car couldn’t handle for squat with its conventional tires and the 4-wheel drum brakes were mediocre at best, but oh mama, was it ever powerful!

I tried restoring the brute three years ago, but I’ve met with one problem after another. This year, I promised myself I’d have everything fixed by a very special date, the last weekend in July, when the Granby International would be held. Organized by the Club des Voitures Anciennes de Granby, it’s the place to be every year if you’re crazy about antique cars.

The event was celebrating its 30th year this July, 27 of which were held at the Daniel-Johnson park, a huge and beautifully green site on the shores of Boivin lake in Granby.

It’s the biggest event of its kind in Canada, gathering about 3,000 vehicles together over a three-day weekend.

On the roster: original models, modified cars and hot rods from the turn of the century to today, a huge antique car parts flea market, a restoration parts shop and a “car corral” where projects and restored vehicles are auctioned off. There are also food stands and water games for the kiddies.

It’s a family event that welcomes over 30,000 visitors per year.

This year, the sun and visitors were out in full force, and the 300 volunteers helped make this edition a resounding success. 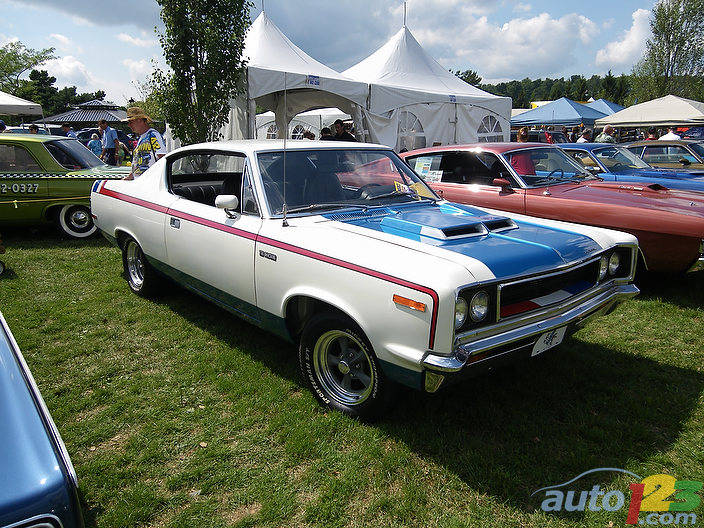 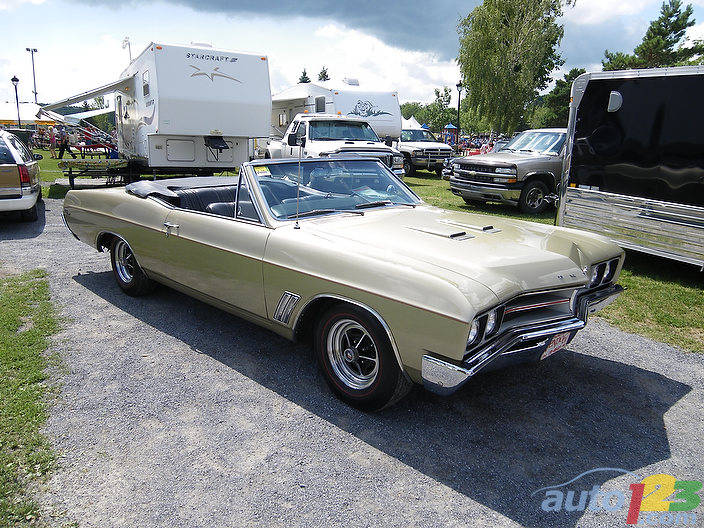 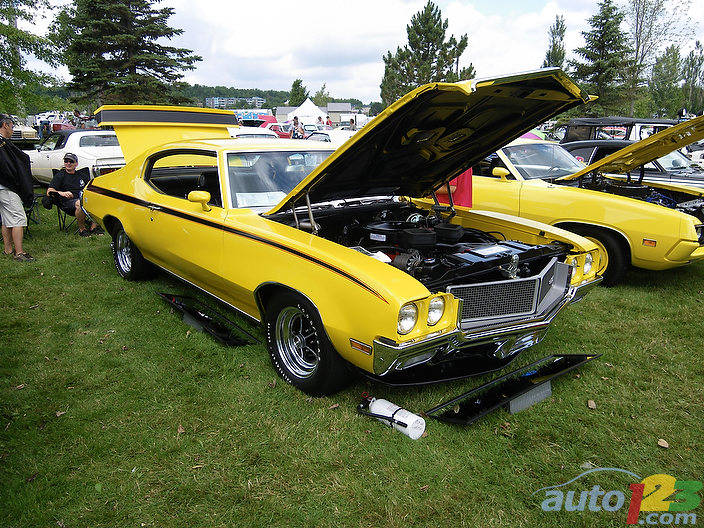 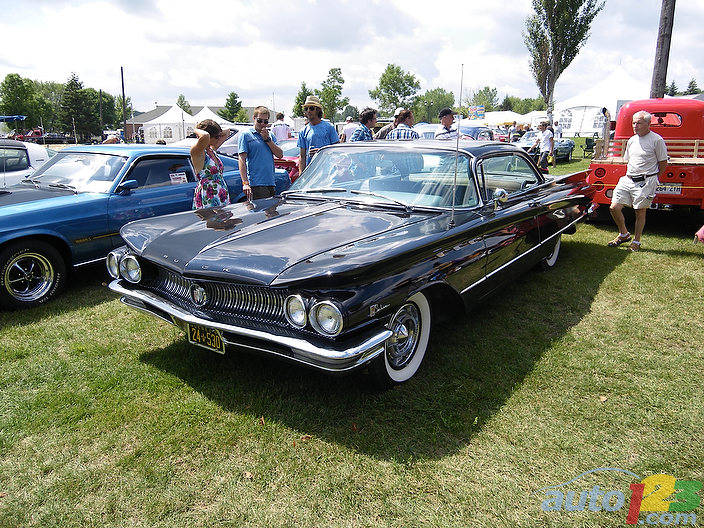 After skipping Montreal to focus on the Detroit Auto Show last January, Tesla Motors is dropping by the 2014 Quebec City Auto Show with the much talked-about...

There are countless car companies out there that offer driver training and performance driving schools and I've been privileged enough to take part in many o...

Auto123.com and Porsche together again for the Rallye Int...

The Auto123.com team is delighted to announce that it will once again be competing in the Rallye international vert de Montréal, from September 28th through ...