Tokyo, Japan - The power of hydrogen continues to be the talk of the town over at Toyota, with the Japanese manufacturer choosing its home auto show to unveil the next generation of its hydrogen-powered full-size sedan (FCEV), the Mirai.

Looking leaner and more grand touring-like than previous, the Mirai will arrive for 2021 15% larger than the outgoing version. Which – and many don’t realize this – was actually a pretty large car in its own right, much more akin to the Camry than to the Corolla or Prius. The larger size of the new edition allows it to now have three rear seats as opposed to the previous car’s two.

Toyota has channeled the Prius a little, however, in the form of an almost hatchback-like roofline for the Mirai; as many know, the Prius is available only as a hatchback. 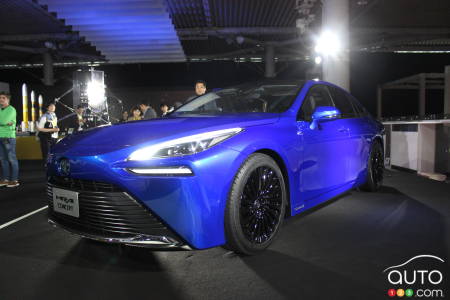 Unlike the Camry, however, the Mirai is actually built on a RWD platform so its drive reflects its advanced, modernized and muscular looks, which are punctuated by big 20-inch wheels, large front grille opening and large headlight lenses. The blue paint on the show car, meanwhile, is a hue never before seen on a Toyota.

In addition to growing in size, the Mirai also gets a longer range from its fuel-cell electric powertrain; Toyota hasn’t yet announced official figures, but representatives have said they’re targeting a 30% range increase over the last car. That model could cover a claimed 502 km, putting the new car at around 650 km of range, which is some pretty serious business.

No power figures have yet been announced, but Toyota is saying it doesn’t want its FCEV to be boring to drive, so it will be interesting to see what it does to back up that claim. 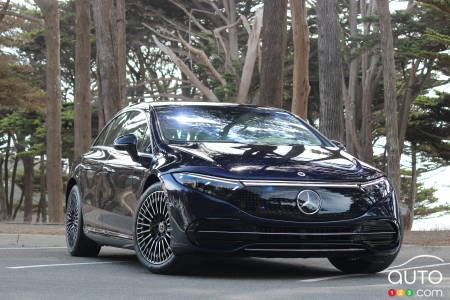 Inside, the dash is punctuated by a 12.3-inch main display screen as well as a 8-inch gauge cluster, with yet another display in the form of a digital rearview mirror. That last feature is likely a move dictated by the swooping roofline, which leads to the rear window getting a more aggressive rake thus reducing the size of its opening. With a digital rearview mirror, the view out back remains the same, no matter how big your window is, or how many of your friends’ heads are blocking your view.

Look for the Mirai to arrive in showrooms late next year as a 2021 model.

Read our review of the 2019 Toyota Mirai 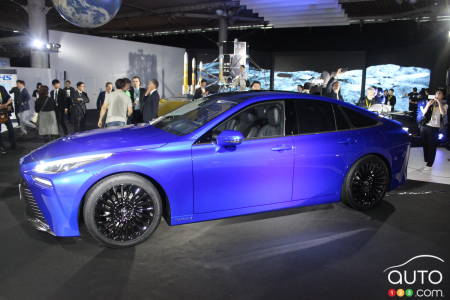 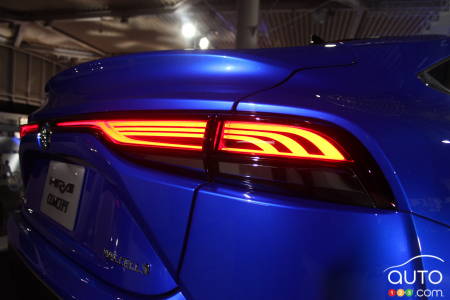 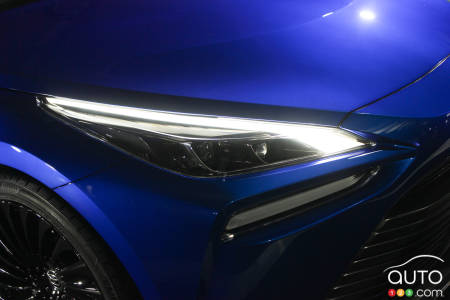 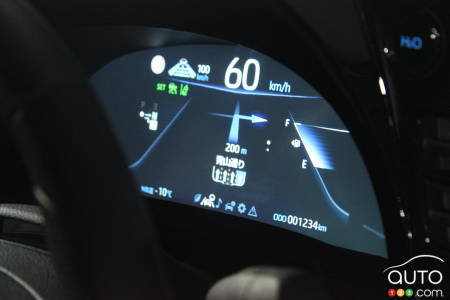 Ford is recalling its Mach-E electric crossover due to a power-loss issue, for which there is as yet no fix. The company has also ordered dealers to stop sal...