NSX. Here are three letters that conjure up light-weight and high-performance. Acura repeatedly tried to revive the supercar over the last half-decade but every time had to back off. This time around, the essence of the NSX has been retained in this concept, with the added bonus of AWD.

Expected for the 2015 model year, the NSX will feature a mid mounted V6 coupled to a hybrid drivetrain. As one might expect, it won't be a regular hybrid system. It will be known as the Sport Hybrid SH-AWD or Sport Hybrid Super Handling All-Wheel Drive. The transmission will be a dual-clutch affair and electric motors will work the front wheels. Expect the car to be as fast as it looks. 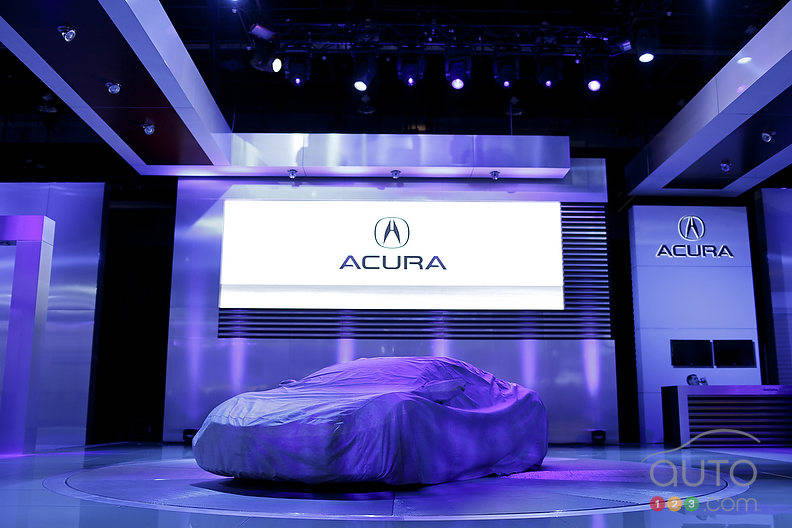 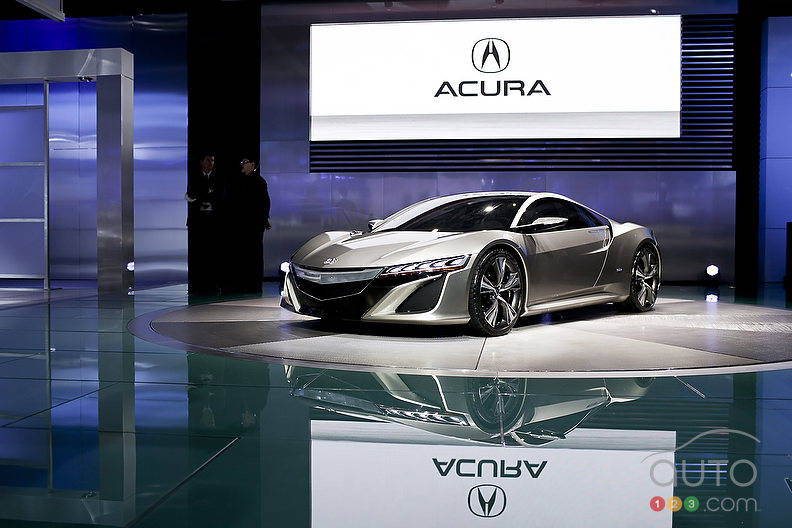 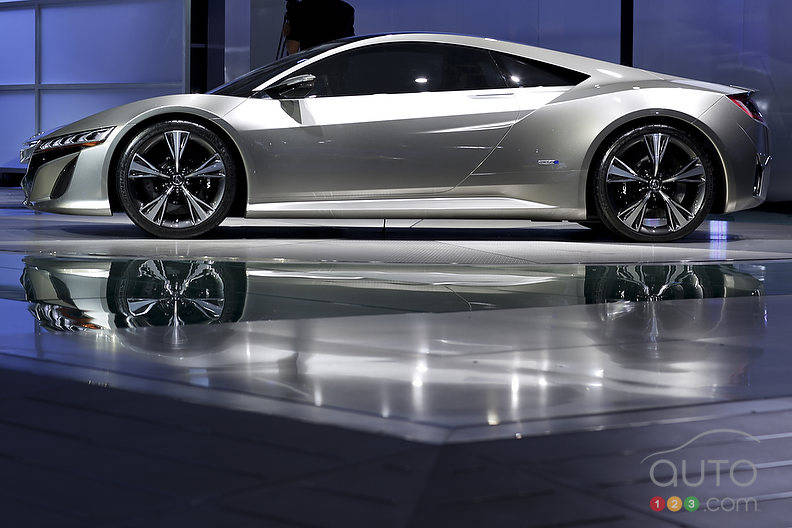 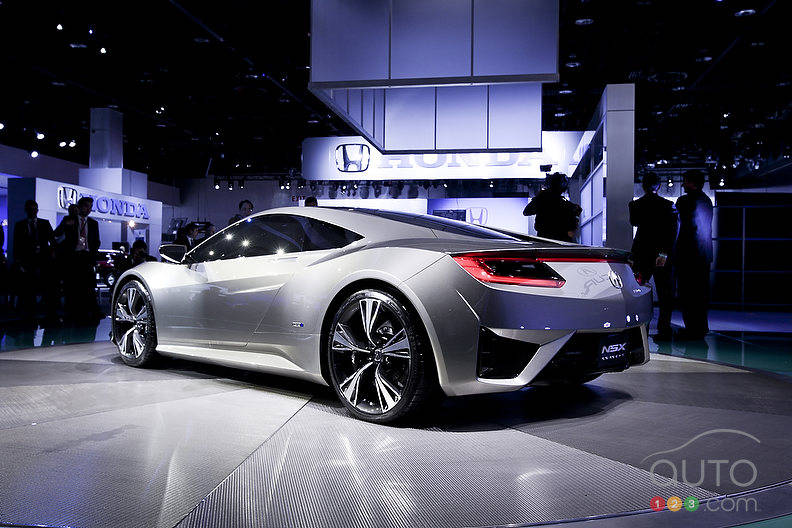 VIDEO: Transportation solutions for the disabled at the D...

Life isn't easy when personal mobility requires the use of a wheelchair. Fortunately, many companies offer solutions for the disabled, and can adapt several ...