Beneath the LF-LC Concept's stunning bodywork lies a front-engine, rear-drive platform as well as a hybrid powertrain. Inside the car, a host of modern features are present, including twin 12.3" LCD display screens, a pop-up touchscreen keyboard as well as several touch-sensitive surfaces to control the power windows, seats and audio system.

We should see many of the Lexus LF-LC Concept's styling cues in future production vehicles, starting with the 2013 Lexus GS sedan. 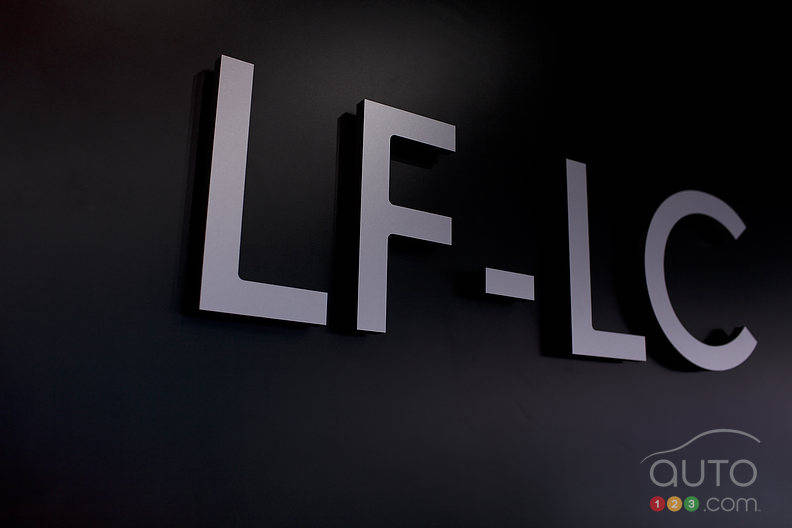 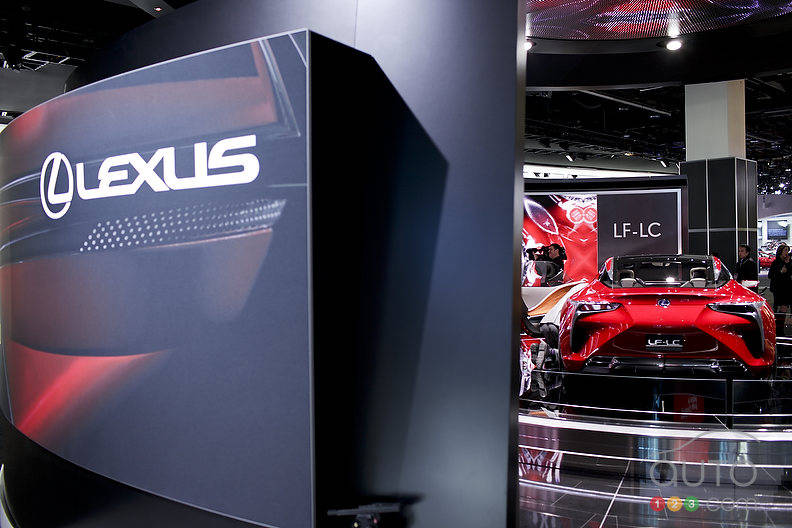 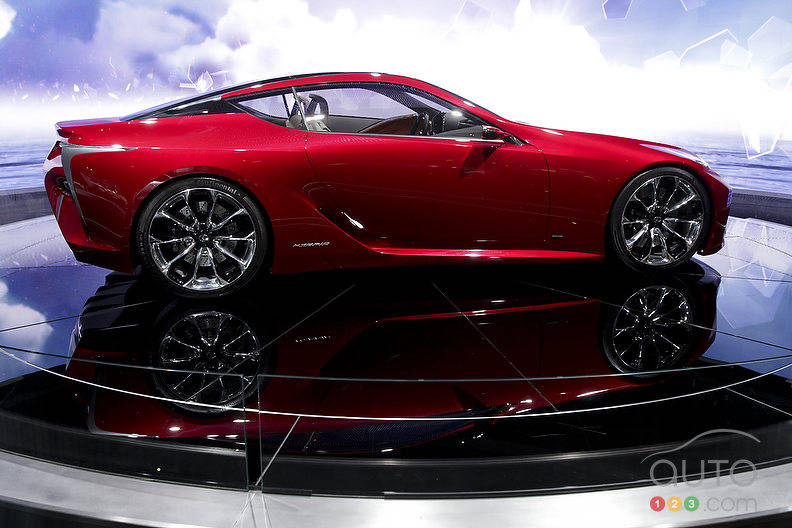 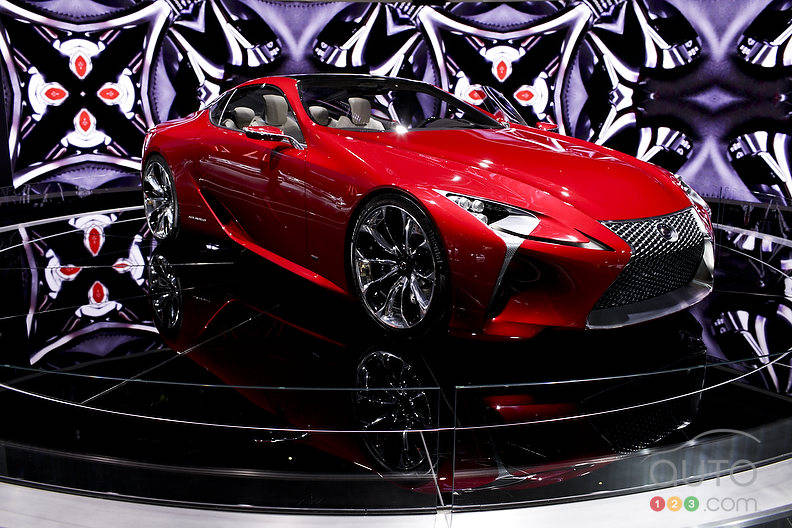 The move towards more fuel-efficient powertrains is affecting everyone. Luxurious high-end brands are feeling the same crunch and Bentley has decided to do ...