As with the Coupe, the Carrera Cabrio will be equipped with a 3.4L flat-six that develops 350 hp and 287 lb-ft of torque, matched to a new 7-speed manual or a 7-speed dual-clutch, automated sequential gearbox. As for the Carrera S Cabriolet, it gets a 3.8L engine that produces 400 hp and 325 lb-ft.

The car's presentation at the Detroit Auto Show was chosen because the United States is by far Porsche's largest 911 Cabrio market. 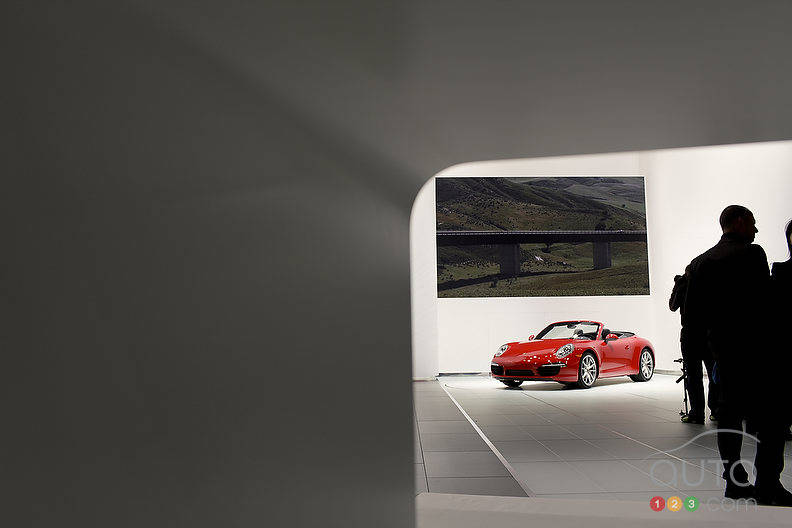 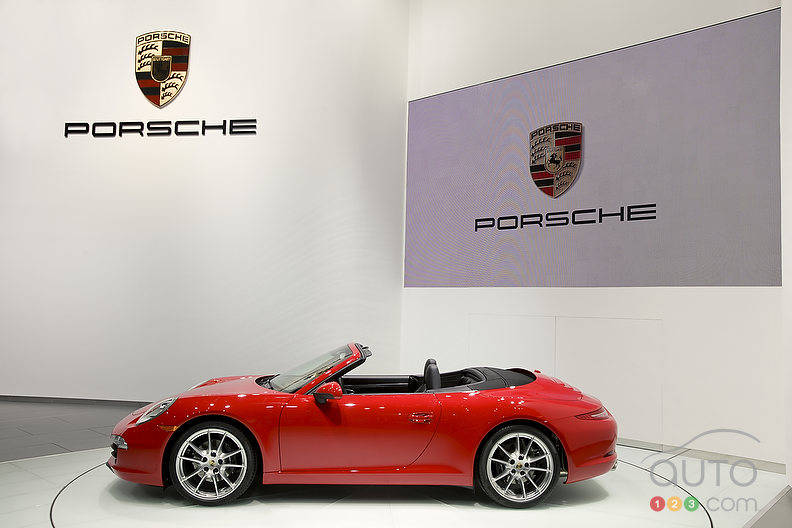 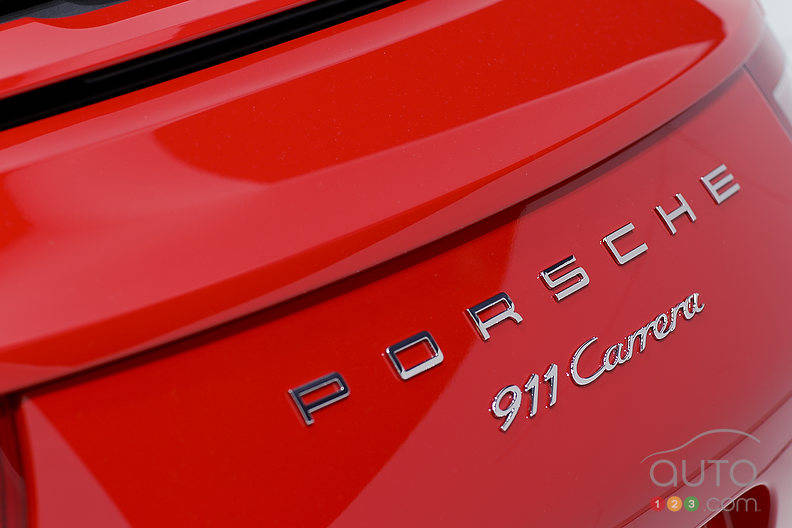 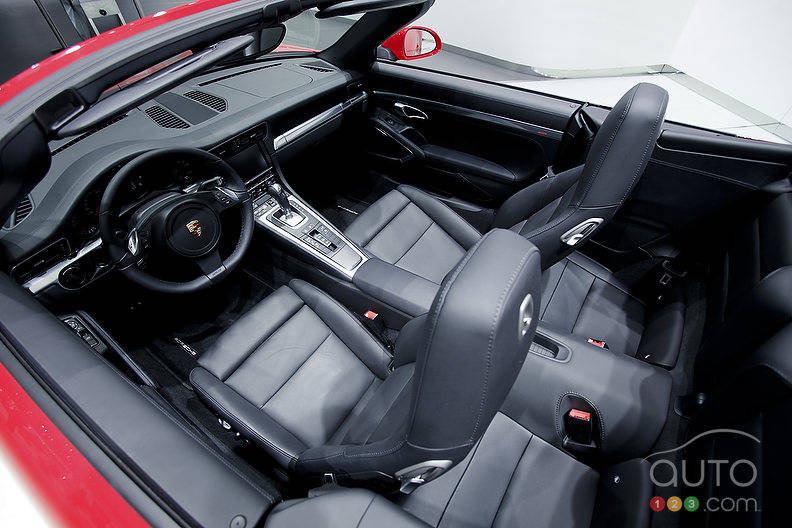 The MINI Cooper Coupé has generated mixed reviews. As you may have guessed, they had nothing to do with the drive; the styling was and continues to be the cu...