Brands with a strong identity have always embraced their origins. Take Volvo, for instance, which has fully exploited the wagon genre with numerous models and variants for over 60 years. This product strategy certainly won’t generate as many sales as SUVs, but Volvo customers are a different type and this niche segment of the market remains a big focus of European automakers.

Volvo’s wagons offer the ride quality of a sedan without sacrificing the cargo capacities vacationers and cottage owners look for, with the ability to transport skis, bikes, kayaks, pets and more. They’re mainly aimed at sporty, upper middle class families who appreciate European cars. Incidentally, in order to project a more modern and more active image, Volvo was the first company to use the “Sportwagon” moniker in the early 1990s (with the 850) and then explore the Cross Country segment which is a staple of popular Canadian resorts such as Whistler-Blackcomb, Blue Mountain and Mont-Tremblant. Furthermore, wagons have enjoyed plenty of success in production car racing series, with drivers taking advantage of their balance resulting from extra weight in the back.

V60 and V60 Cross Country: Entry-level luxury wagons with flair
The current Volvo lineup includes the base V60 starting at $40,600, the V60 T6 AWD at $48,200 and the V60 Polestar at $69,000. While the latter delivers sports car-like performance with 367 horsepower and 0-100 km/h acceleration in 4.7 seconds, it uses a next-generation 4-cylinder engine technology called Drive-E that’s remarkably clean and fuel-efficient. The addition of an intercooled turbocharger (which Volvo developed as early as the 1970s) provides great flexibility. Power is managed by an 8-speed automatic transmission.

Though it still lacks recognition, the Volvo V60 Cross Country has many attractive features to win over consumers. With a raised body, excellent all-wheel drive and impressive off-road capabilities, this versatile wagon offers unbeatable comfort on any type of road. Priced from $45,200, we believe it’s one of the best alternatives to traditional SUVs and wagons.

V90 and V90 Cross Country: Scandinavian beauties
Using the word “sexy” to describe a wagon might be a stretch, but in our mind the new V90 (which shares its remarkable new platform with the award-winning XC90) makes a powerful fashion statement with magnificent lines inspired by the British shooting breaks of the 1960s and the legendary Volvo P1800 wagon.

After a first winter drive with the V90 Cross Country in Sweden and a recent 300km trip with an R-Design model, we can safely say that Volvo has what it takes to go head-to-head with the top luxury brands in the industry, not only in terms of performance, comfort and technology, but also exterior and interior design plus fit and finish.

Our tester featured Polestar performance upgrades including a boost in power (from 316 to 330 hp) and torque (from 295 to 325 lb-ft), as well as sportier dynamics resulting from revised steering and braking systems. This test brought to light how agile the V90 Cross Country is for a vehicle of its size, while also allowing us to marvel at its spacious cabin, refined layout and some of the finest seats available. It’s an excellent grand tourer that will satisfy affluent, sporty customers.

A promising future
No one could have predicted at the beginning of this decade that Volvo would come back this strong. With serious attention to engineering and platforms, superb designs with genuine Scandinavian flair, a clearer position in the luxury car market and a real big focus on green technologies (led by its T8 Twin Engine system), Volvo now stands at the forefront of the auto industry.

It’s a fantastic success story worth keeping an eye on, especially with the promise of fully electric cars and autonomous vehicles coming by 2020, Polestar models taking on Teslas and a more accessible brand aimed at younger people (LYNK & CO) that will redefine the customer-dealer relationship. Oh, and let’s not forget the upcoming launch of the next-generation 40 and 60 series models. 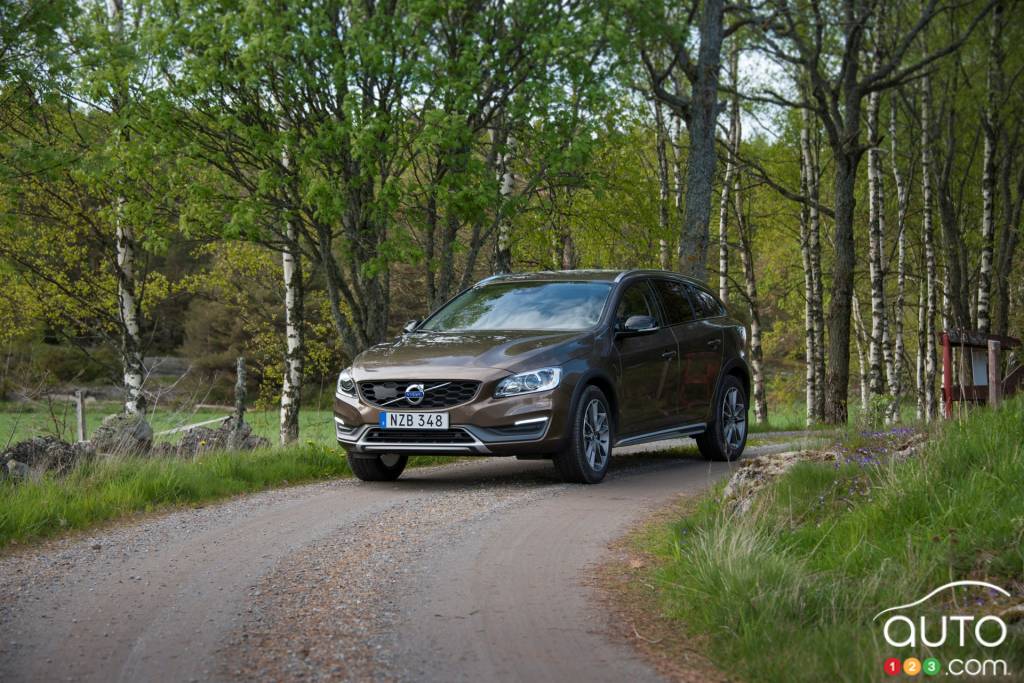 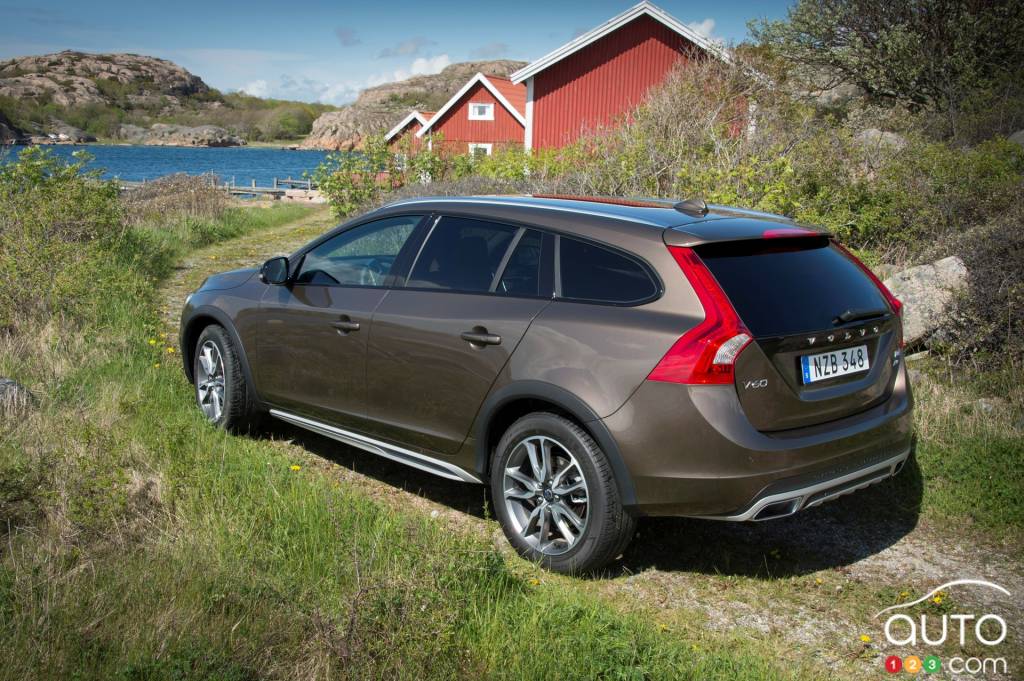 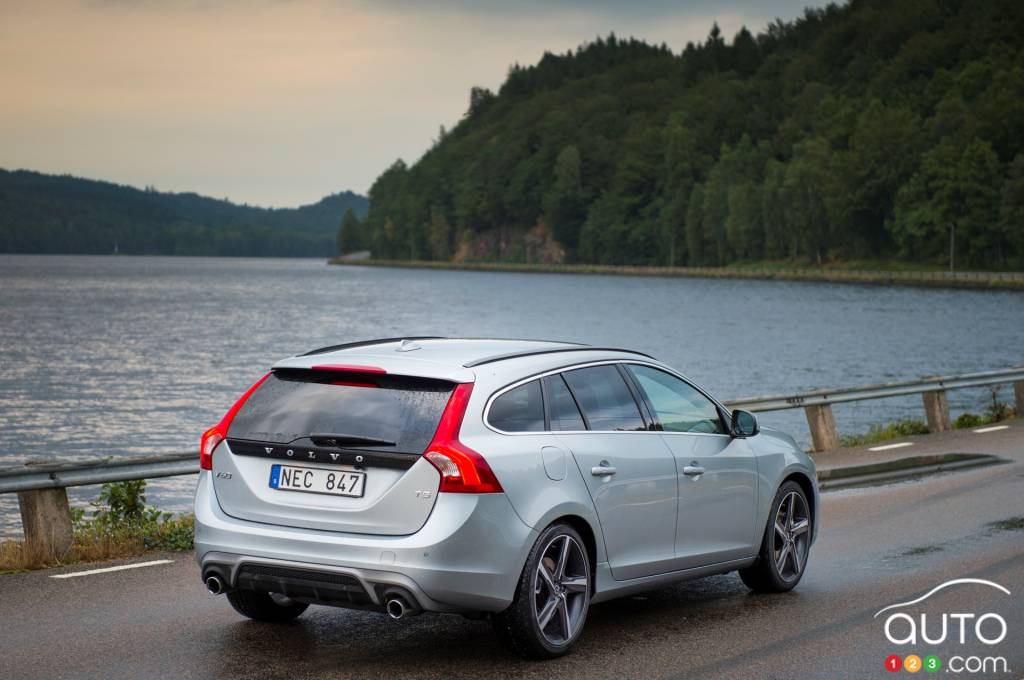 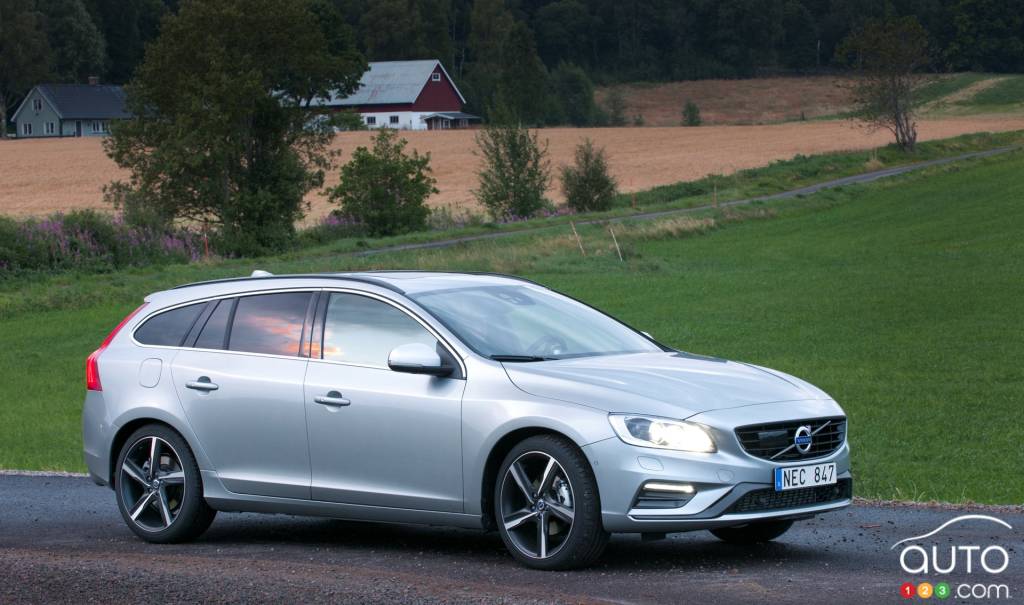 10 wagons that'll make you want to sell your SUV

Ten different models of wagons are currently available on the Canadian market. Here’s a comprehensive guide for consumers looking to buy one of these long-ro...

The new Volvo V90 and V90 Cross Country, on display at the 2017 Montreal Auto Show, celebrate 20 years of Volvo all-wheel drive right as the company turns to...

The eagerly awaited V90 Cross Country completes Volvo’s 90 Series, while significant improvements have been made to the V60 Polestar over the 2016 model.