With the coronavirus pandemic currently bossing the world, a new expression has invited itself into our vocabulary: social distancing. We don't need to explain this one to you; it’s ubiquitous, and frankly the words speak for themselves.

On March 29th, I had to bring back my last press vehicle as confinement rules set in, and the wait for a return to “normal” began. Because I live an hour away from where it had to be returned, I asked a friend to drive me back home. This was before authorities banned travel between certain regions in my province of Quebec, and set up roadblocks and handed out hefty fines to scofflaws.

As I got into my friend's car, a 2004 Nissan Altima, I immediately had a thought about social distancing. We were not respecting it.

And that got me thinking about a car I once owned, in which social distancing was a done deal as soon as you got on board. Well, almost.

Time to take things on the lighter side on this odd holiday Monday. Let's go back in time to take a look at that car. 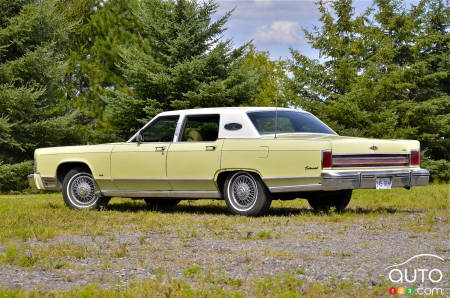 This cliché speaks for itself and better than any other defines the philosophy behind the design of the 1975 Lincoln Town Car Continental. Never before had Lincoln produced an automobile of such titanic proportions. Although, to be honest, not since the mid-1950s had it been possible to use the words "small" and "Lincoln" in the same sentence.

When we think of the Continental today, what still captures people's imaginations is the redesigned 1961 edition. Winner of several major design awards, this version redefined the standards at the time. It was President Kennedy's car of choice, and that of many presidents who succeeded him in office. The version proposed in the 1970s was just the logical next step for the Continental.

The Continental offered everything, and then offered more. It was big. It was expensive. And that's what people looking for luxury were looking for... when they didn't want to buy a Cadillac. And let's face it, GM was at the top of its game in the segment at that time.

Between 1961 and 1969, the Continental remained almost unchanged. That fourth generation of the car was very popular and Lincoln simply didn't dare mess with it. However, by the turn of the decade, the time to update the monster's design had come. Thus the biggest Lincoln ever was born. A decade focused on outsized opulence was about to begin.

Incredibly, the huge 1970 model grew in size in 1971, and again in 1974. From bumper to bumper, the tale of the tape told the story; 233.4 inches, nearly 20 feet. Just imagine: many home garages were simply not long enough to accommodate it. 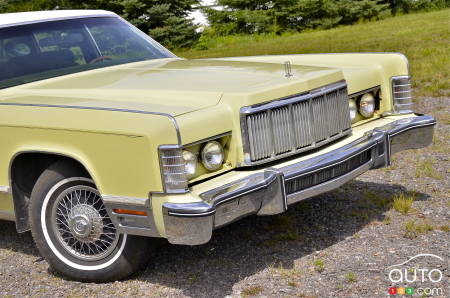 Under the hood, this beast, the 1975 edition of which weighed a more-than-hefty 5,400 lb, required a gigantic 460-cc V8 to get it moving. It was the third largest engine ever installed in an American car, outpunched only by the 472- and 500-cc V8 monsters developed by Cadillac.

This generation would turn out to be the most popular of all. In fact, as early as 1977, when Cadillacs started downsizing, sales of vehicles produced by Ford's upmarket banner surpassed those of GM’s luxury brand for the first time.

Lincoln continued to produce its grand dame until 1979, making it the last survivor of the genre. That year, sales peaked. However, new U.S. government's emissions regulations forced the automaker to reduce the size and weight of its flagship model.

In 1980, sales dropped drastically. An era was coming to an end.

Lincoln sold its Continental under different configurations in 1975. Two- and four-door models were available in each of the Continental and Town Car Continental series. In the case of the latter, small touches of luxury could be seen everywhere, for instance decorative lighting on the B-pillar.

Buyers could also opt for the Continental Mark IV series, a coupe with slightly different, but no less opulent lines. 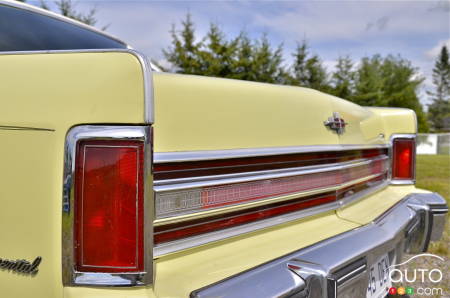 In other words, there was no shortage of features.

I purchased my Lincoln in Tennessee, in 2012. At the time, it was acquired as part of a project for a media outlet that no longer exists.

Since we were operating on a limited budget for the purchase of the two cars we were looking to acquire, I had to find something for max $3,000. That's how I ended up with Lincoln’s yacht. 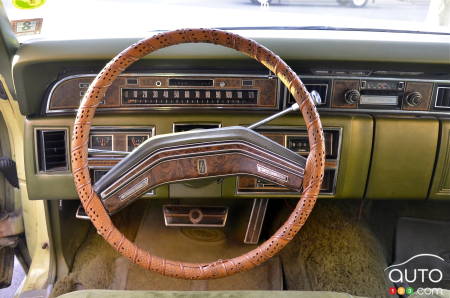 Overall, the car was in good mechanical condition, so we were able to drive it from Nashville to Montreal without a hitch.

Once back home, the car required only a few repairs, and I enjoyed it for several years before selling to a family member interested in wading into the classic-car waters.

Beyond the luxury touches and gargantuan dimensions, what I remember most about my Continental was the driving experience it delivered.

Getting in that car means experiencing something unique. First you settle down on a sofa – literally, a sofa. The seats are softer and spongier than an old mattress. The width of the bench seat is mind-boggling. I kid you not, laws notwithstanding, you can easily fit four in the front, four in the back. When you close the door, a metallic noise signals you’ve been cut off from the outside world. The car hasn't moved three feet and you already know you're behind the wheel of a mammoth machine.

Look ahead of you and you might conclude that you "almost" don't need airbags because the hood is so huge. This is an aircraft carrier! 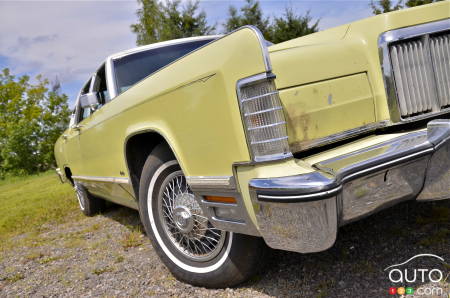 When you first hit the accelerator, you quickly realize that you’re less behind the wheel of a jet plane than an ocean liner. It takes a lot of energy to pull this thing out of its inertia, and the old, slightly clogged V8 engine under the hood never was impressive. But the worst part was probably the handling. I've never driven a vehicle with such horrifically soft steering. Making directional corrections required some serious forethought. When driving this mammoth, I always told myself I would need to be able to foresee the future if I had any hope of avoiding a pending accident.

Speaking of which, if you wanted to brake? Best pop some Gravol before setting out. This thing was enough to make you seasick.

Any good things about the drive? Sure, one: comfort. The smoothness of the ride, frankly, was just amazing.

Still, all of its foibles are what made this car kind of charming. You just had to drive it carefully. Very carefully.

This particular Lincoln isn't the most popular model on the classic-car market, but you can be sure of one thing: it will turn heads. Its sheer size is a big part of that (and let's not forget about the colour), but there’s no denying it has a certain appeal.

Just as it did 45 years ago, its styling and what it represents still strike a chord with many.

That says a lot about the magnetism that the car still has. 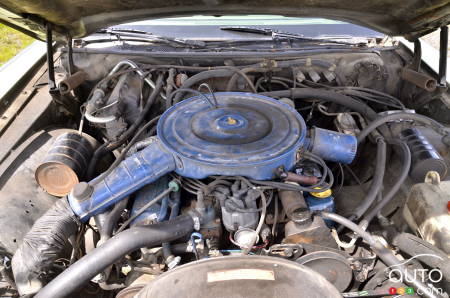 Incredible comforte
Nobody will ever cut off on the road
Affordable price
Cruise control still worked! 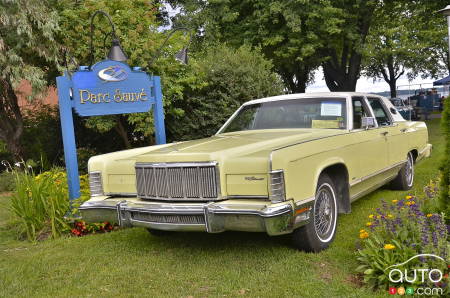 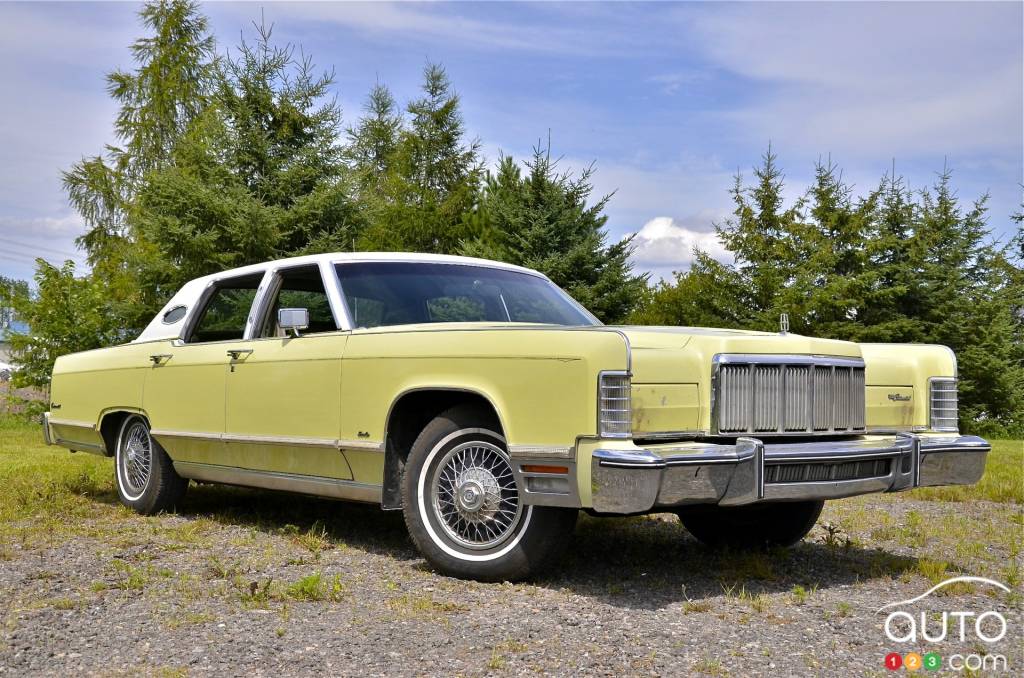 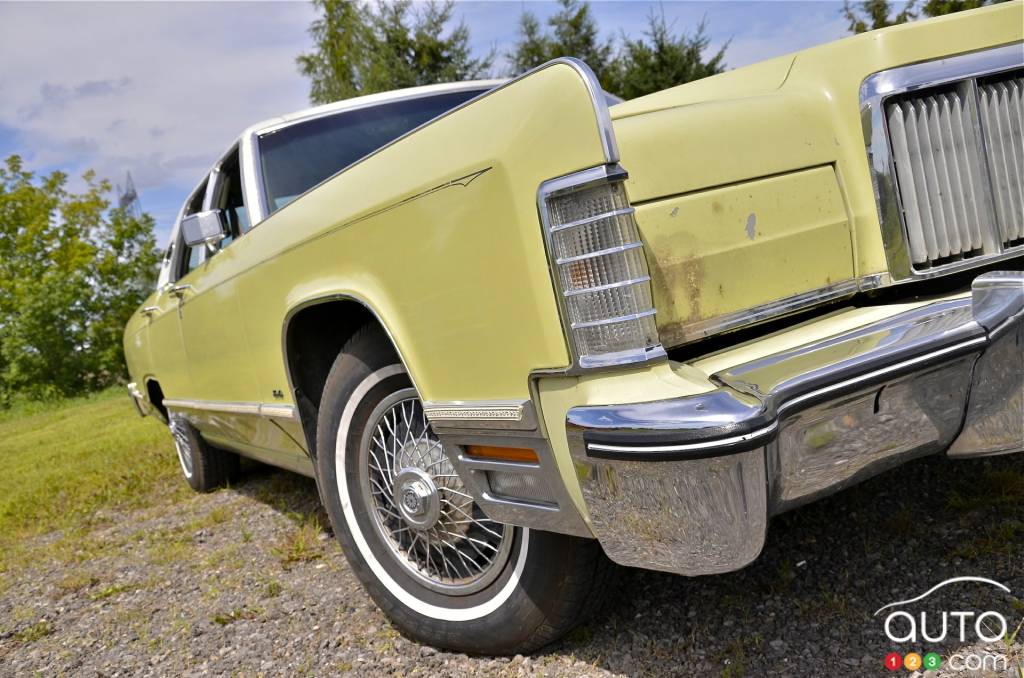 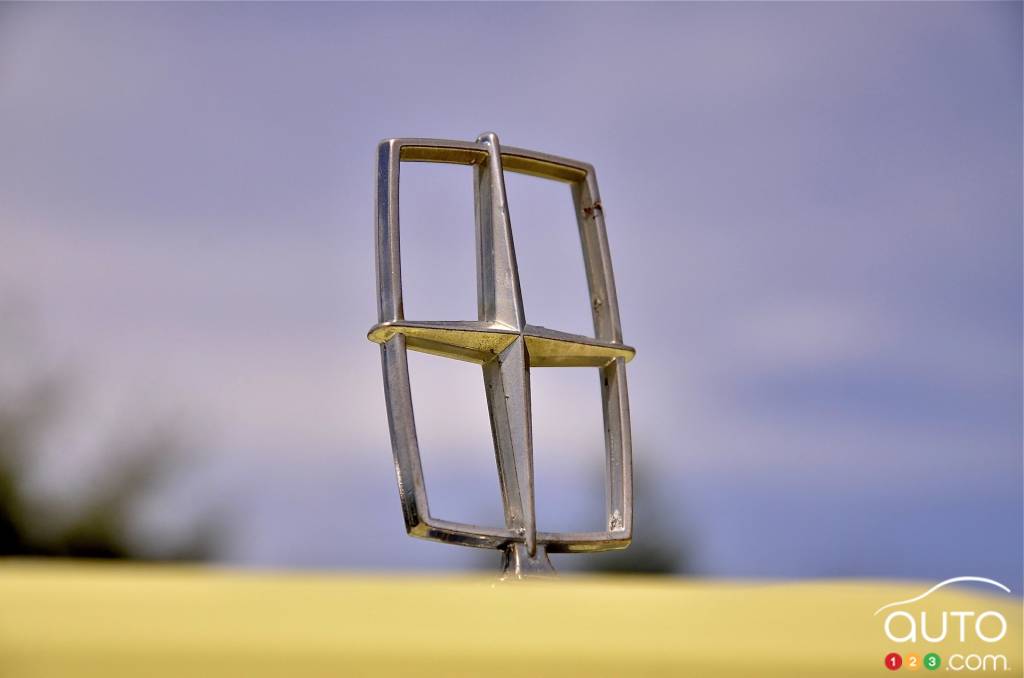 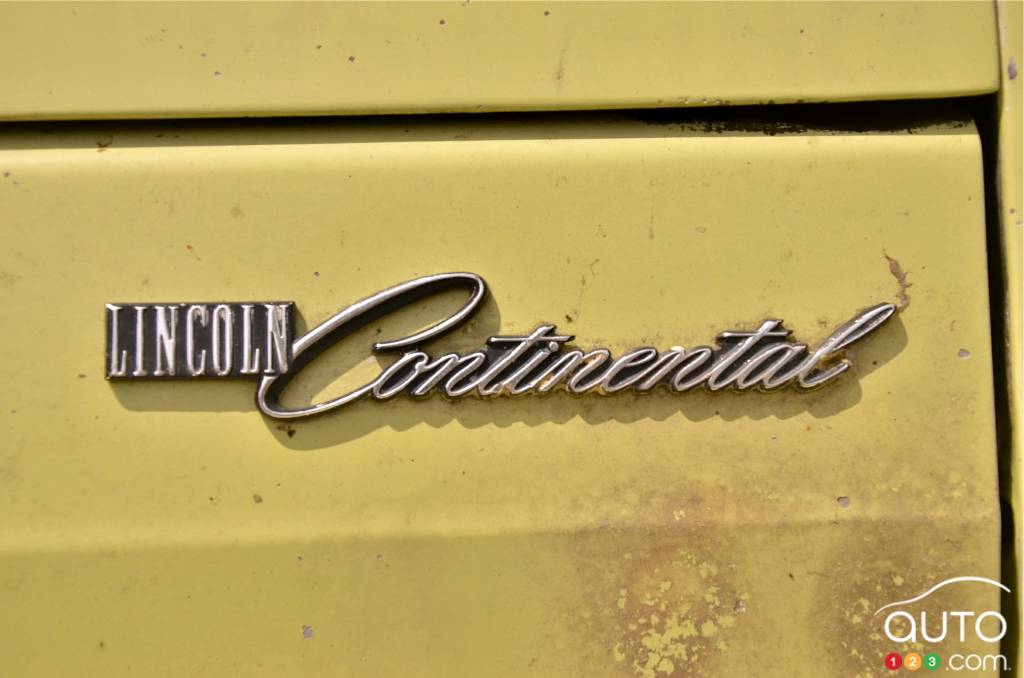 Consumers not yet sold on SUVs but who want panache and discreet elegance from their ride, not to mention a truly distinctive, luxurious interior, can do muc...

Maybach is celebrating its 100th anniversary in style by reintroducing a V12 engine under its Mercedes-Maybach banner. This kind of engine is still pretty in...