Like millions of other citizens of the planet, I am confined to home because of the coronavirus pandemic. Fortunately, the magic of the Internet allows me to continue my work and communicate with all of you.

The problem is that the press vehicles that are made available to us every week for road tests are also in confinement.

A disaster? No. In the grand scheme of things, not in the least. Right now, there are things that are a lot more important than a review the latest version of the Toyota Corolla, let's say.

However, there's no chance we're going to stop our road tests. Given my mad love for old cars, you can count on me to present you with a few gems while we wait for things to get back to some sort of normal.

And to start, why not go with the car I'm turning to in these most unusual times to get around when I do leave the house? That would be a… 1992 Nissan Stanza. 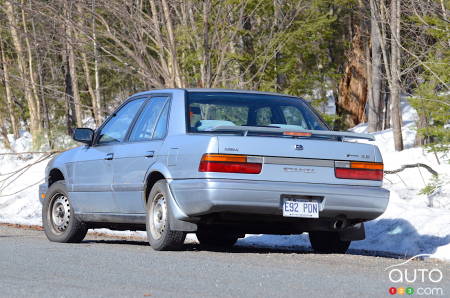 A premonitory purchase
In the summer of 2018, during one of my countless virtual trips around the Internet, I came across an ad for this 1992 Stanza. Five things caught my attention: the rarity of the model, its low mileage (90,600 km), the fact that it’s equipped with a 5-speed manual gearbox, its very acceptable overall condition, and last but not least, its price of $1,650.

What’s more, the car was located literally five minutes from where I was at that moment. For the price asked, did I have anything to lose by buying a backup ride at that price? Nope.

A visit to the garage where it was parked was quickly arranged and a few minutes later a deal was struck. The day before I took possession, a freak incident resulted in a shattered back window. The price was renegotiated below $1,000 and with the help of a friend in the auto parts business, I was able to find the right replacement part. Beyond that, a few repairs to the front suspension were necessary, but in the end I found myself with a car in perfect mechanical condition, at a cost of under $2,000.

And something told me that this car was going to serve me one day when I really needed it. I could never have guessed under what circumstances. 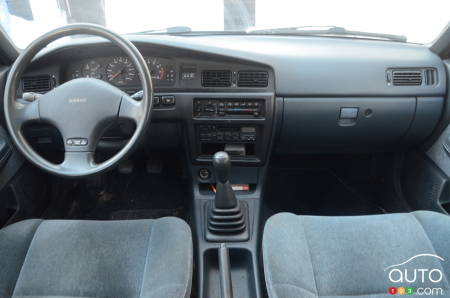 Before I get to my review, a short history of the Stanza is in order.

The Stanza’s origins stretch back to the early 1970s in Japan in the form of the Nissan Violet, a car sold here in Canada under the name Datsun 510. The name Stanza first appeared elsewhere in the world some time around 1977, but it wasn't until 1982 that it made its debut here. That was when the Nissan name replaced Datsun, which had been used since the brand's inception. 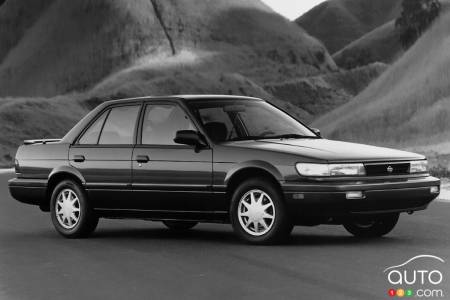 Despite its undeniable qualities, the Stanza never quite lived up to commercial expectations. The larger Maxima did better when it joined the Nissan lineup. A new generation of the Stanza was introduced in 1987, but it suffered from an underwhelming powertrain and was soon replaced, in 1990 to be exact, by yet another new version.

The damage, however, was done. The Stanza was on borrowed time and it was with a completely redesigned car in 1993, the Altima, that the Japanese automaker was finally be able to count on a major player in the mid-size sedan segment.

My Stanza
Its history makes of the Stanza a marginal car, and one that that has become relatively rare over time. Above all, it's not at all sought after by collectors, in fact it's worthless on the market. Call me mad, but I like the sound of all that just fine!

And that's why I don’t hesitate to use it in all types of situations and conditions. In contrast, I wouldn't dare take out my 1967 Dodge Polara or any of my other old vehicles at this time of year. And there’s the fact my ’92 Stanza is not exactly in showroom condition. 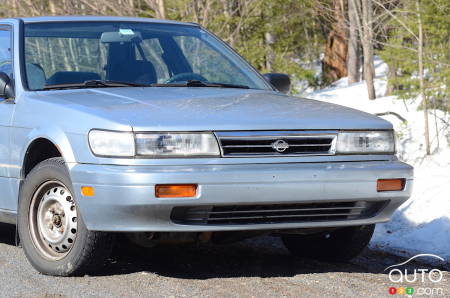 Still, it has been relatively well-preserved, for an unloved old model. As you can probably guess, it’s received its share of rustproofing treatments, which certainly helped it make it in one piece to 2020. The bit of wear and tear it exhibits is well within reason. Same applies inside, where the seat fabrics are not torn, just faded and stained in some places; the steering wheel has lost its original lustre. The dashboard, though, is in very good condition and the instrument panel is as good as new.

The air conditioning works like a charm, as do the radio and cassette player. And that of course was the perfect excuse for me to drag a few artifacts out of a shoebox in my closet so I could listen to the stuff I’d spent considerable time putting on my tapes in my teens. Magic! 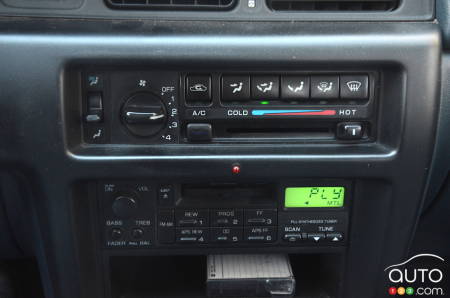 At the wheel
That’s all fun, but the best part of experiencing this car starts the moment I get behind the wheel and take it on the road. The drive is not comparable to any offered in contemporary vehicles, for the old Stanza comes up well short in terms of power, space, technology, comfort, braking ability, handling, soundproofing, fuel economy and a host of other aspects.

And none of that matters, because the car’s connection to the road is as direct as could be. Yes, the steering is power-assisted, as is the braking, but the “assist” part isn’t intrusive. Compare that to modern cars, which most often give you the impression of driving a computer on wheels. Here, there’s just no doubting the one in control of the vehicle is… you.

Mechanically, Nissan made some adjustments for this last generation of the model, so that power is actually quite adequate thanks to a 2.4L 4-cylinder engine good for 138 hp and 148 lb-ft of torque. And lest you think that’s outrageously puny, those figures are virtually the same as those offered by the current Nissan Qashqai and its 2.0L 4-cylinder (141 and 147). 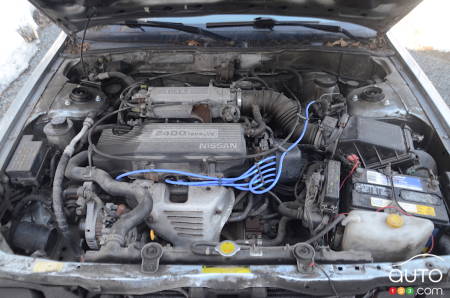 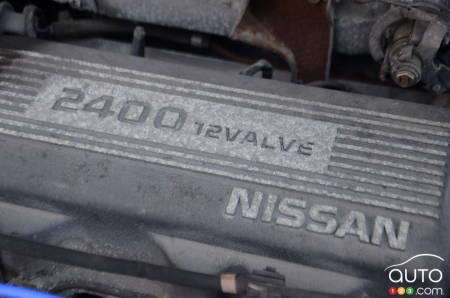 Generous torque makes all the difference in making for a positive drive; in second and third gear, you can really feel it when you're in lower RPMs. With the right balance of gear changes, the power available can be fully exploited and the model's performance is downright astonishing.

Conclusion
That’s great, but in the end the smile stuck on my face when I get behind the wheel of this Stanza is what’s really worth its weight in gold. In this time of test-car deprivation, as I take a break from the latest, tech-heavy miracles of automotive engineering, I'm thoroughly enjoying my simple car, my old tapes and the extraordinary visibility, so much better than in many of the cars produced today.

And, most importantly, all for less than $2,000. Let’s say that’s worth at least a corner of that big smile pasted on my face. 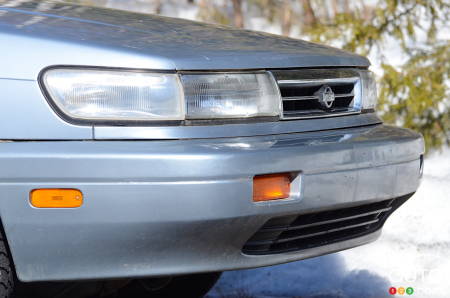 Extraordinary visibility
Manual gearbox
Value for money
Acceptable consumption
Folks asking me: "What the heck is this model?’
Fun to drive
The cassette player
Power windows still functioning
The heater is efficient
Cheaper than a cruise

Cruise control has checked out for good
The interior clock doesn’t display every day
Air conditioning no longer works
Driver's side door needs a serious adjustment
The brakes are jumpy
Uncomfortable rear seats
Weak battery
Needs some work to get back into top shape (like all of us!)
No safety features to speak of
It cost me more than a week in Cuba 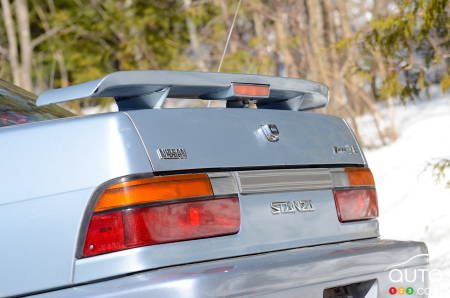 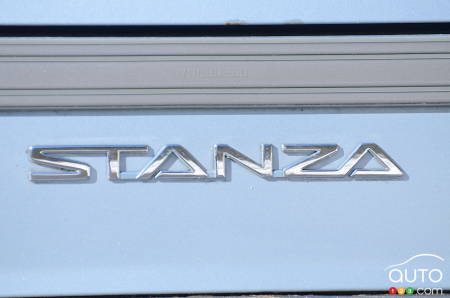 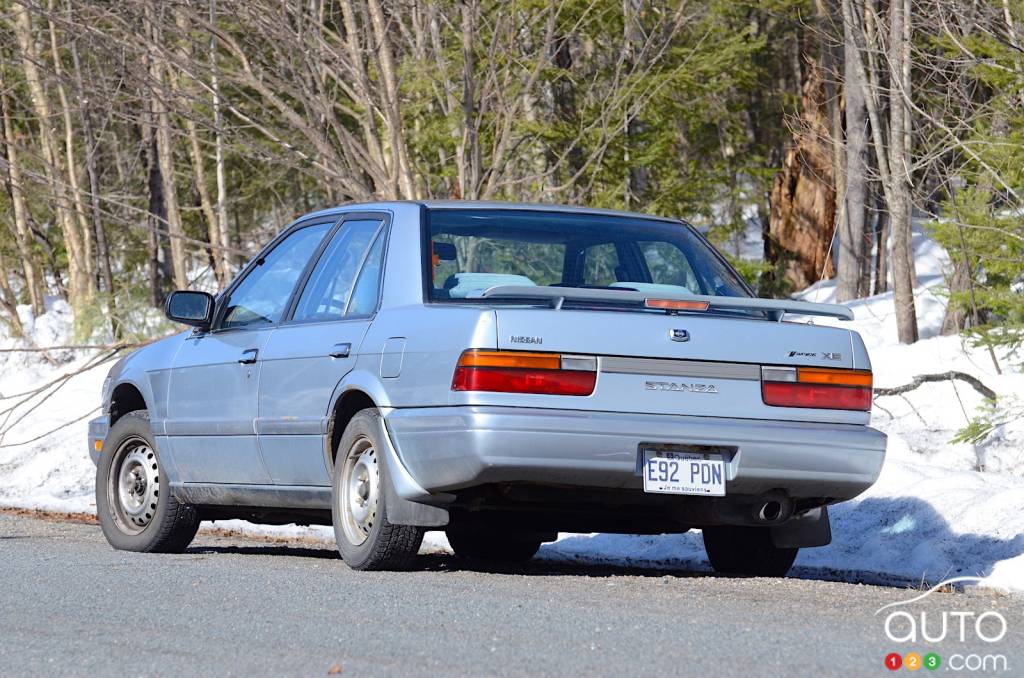 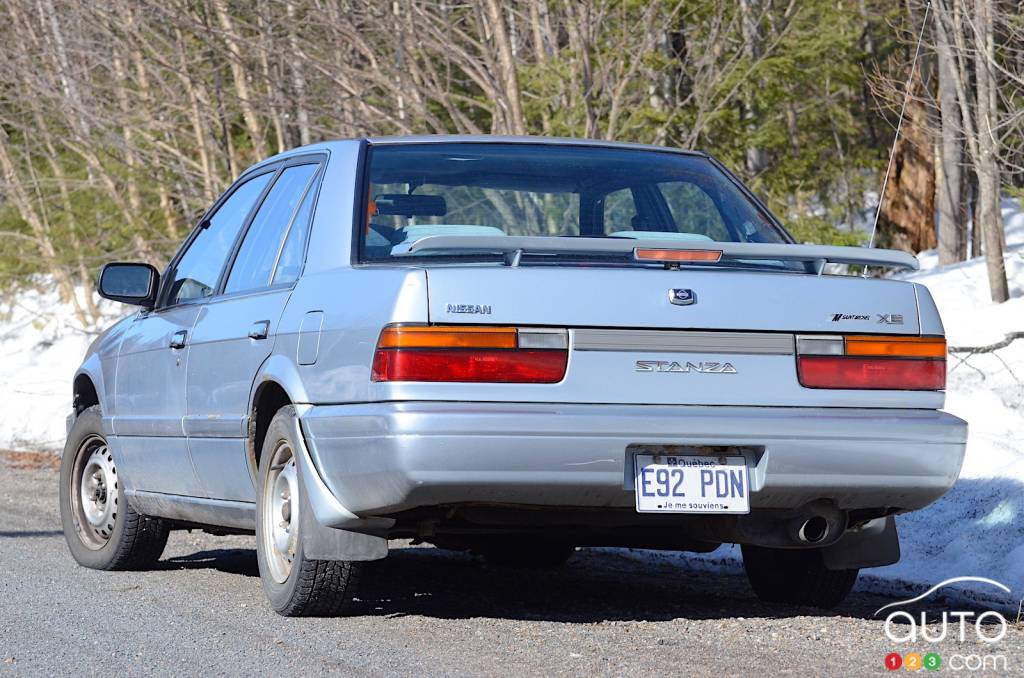 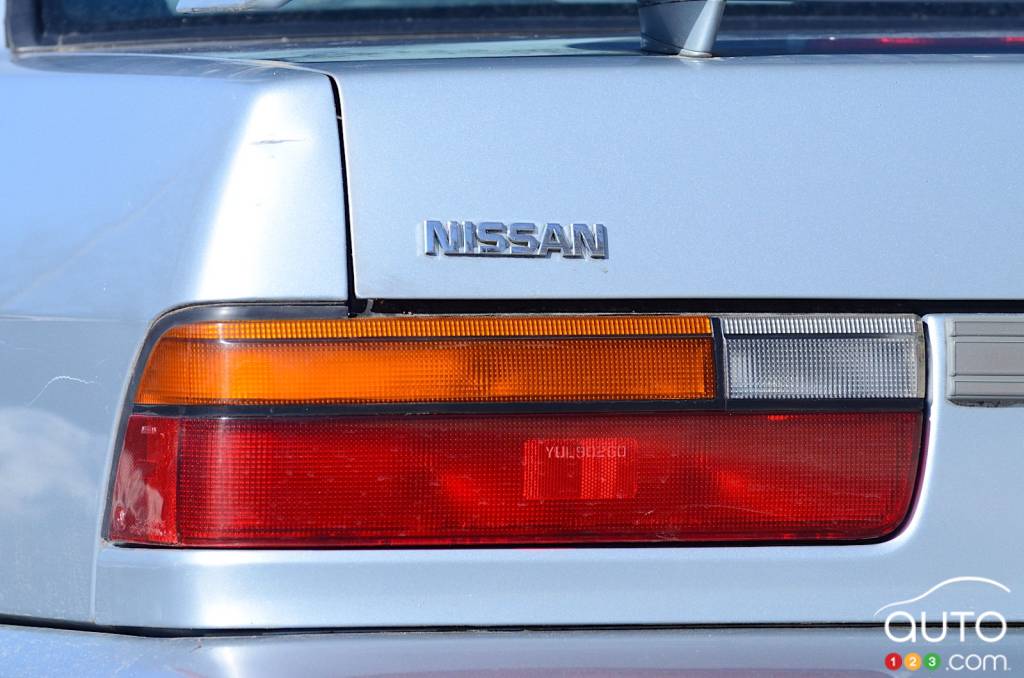 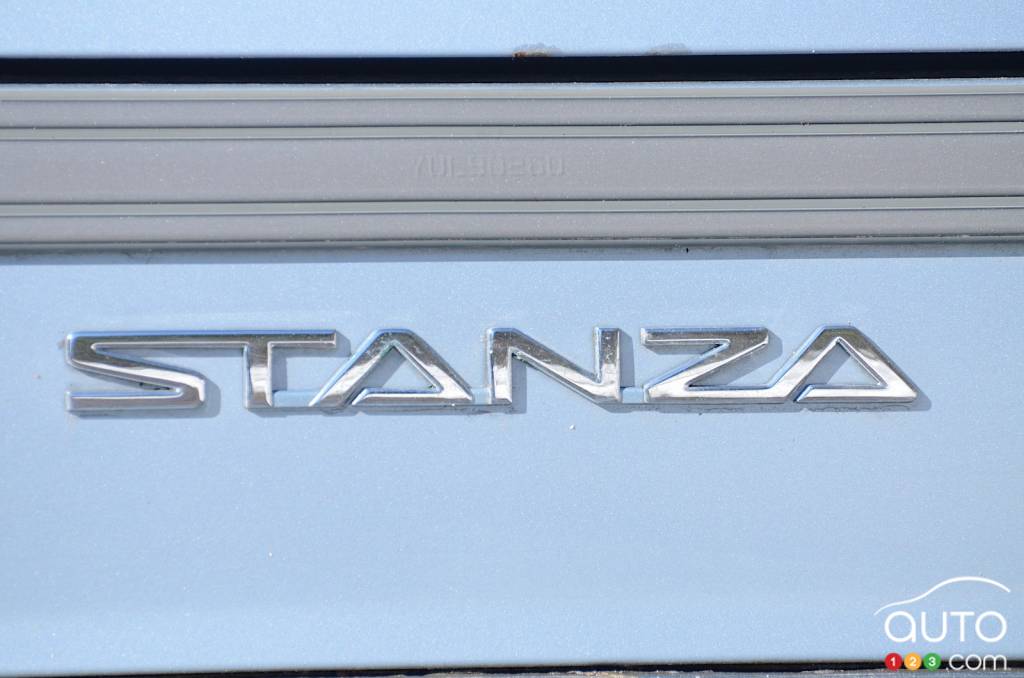 Auto123 gets in a first test drive of the new 2021 Nissan Versa, a car making a return to a segment that has been largely abandoned by the competition lately...

Big Revisions for the 2021 Nissan Sentra

Nissan is making important changes to its Sentra model for the year 2021. Among these, the addition of heated seats and the Apple CarPlay and Android Auto ap...