There’s a certain cachet about Jags that isn’t captured elsewhere in the premium market. Many have tried to replicate the refined wood/leather ambience but, I dare say, with little success.

This week’s tester is the XJL, which is the elongated version of Jaguar’s iconic sedan, spoiling its rear-seat occupants with five additional inches of legroom.

A lower, sleeker cat
The XJ was reborn in 2011. The pens in the Jaguar den abandoned all they knew of the old cat and created a new, leaner, sleeker and thoroughly more modern feline without sacrificing the essence of the brand through genetic mutation.

While white would not be my finish of choice, I admire the degree of “daring” that the new generation XJ exhibits. It’s far more seductive and aggressive than any of the former XJ iterations, and that’s precisely what was needed to soften its stiff upper lip.

The car now draws admiring glances that become stares as people sort through their mental Rolodex to identify the cat. It’s too bad there’s no longer a leaper on the hood to define the car’s identity and heritage the way it once did. But forget nostalgia; this XJ’s at the cutting-edge of technology and performance, not to mention luxury and elegance.

Powerful V8s purr
A choice of three powerplants confronts the XJ buyer, all of which are based on the latest generation 5.0L Jaguar V8. My tester was fortified by the base engine beneath its long bonnet. This mill generates 385 hp @ 6,500 rpm and 380 lb-ft at just 3,500 rpm.

Both optional mills are supercharged versions of the base engine, developing 470 and 510 horsepower respectively.

Jaguar literature assigns a 0-100km/h time of 5.7 seconds to the base engine and 5.2 and 4.9 seconds respectively to the supercharged versions. While my cat didn’t benefit from forced inhalation, it supplied more than enough stalking power to satisfy my hunting.

All powerplants are fused to a 6-speed automatic transmission featuring paddle-shifting. Power is, of course, directed to the rear wheels. The transmission shifts smoothly and efficiently. When the vehicle’s Dynamic Mode is activated, the driver assumes full control of gear changes. This means no “second guessing” by the car’s electronics.

The Dynamic Mode in the Jaguar XJL also revises throttle and shift mapping to create a more assertive driving experience when the mood to pounce strikes.

Taming the cat
Taking a seat in my tester immersed my senses in the classic “leather and wood” ambience of Jaguar; that was expected. Not so expected was the virtual gauge cluster. Starting the vehicle brings to life a 12.3” TFT (Thin Film Transistor) screen depicting images of classic-looking jewelled gauges.

While I don’t find the virtual gauges of the Jaguar XJL to be as appealing as the real thing, they are smarter, enabling the delivery of increased information. Interestingly, the gauges adopt a red background when the Dynamic Mode is selected.

The remainder of the cabin is fairly conventional -- except perhaps for the gear selector that rises from the centre console -- yet slightly flamboyant, architecturally. Overall, I could live in the XJL’s leather-lined airy abundance. It’s one of the best executed and most alluring living spaces in the premium market.

Feline fancy
A suitable period of seat-time in the XJ is necessary to fully appreciate its composite of performance, prowess and luxury. The car delivers a highly composed, absorbent ride that doesn’t undermine its agility. The adaptive underpinnings continuously adjust suspension settings through electronic dampers.

This keeps the Jaguar XJL on its toes, with its claws at the ready. The car remains flat and tenacious when cornered hard. The ability of such a large sled to exercise this degree of dexterity is beguiling. One would not expect it from such a commodious vehicle.

What one would expect though is serenity, and that’s what they’ll receive. I found myself stopped next to a Harley-Davidson with straight pipes. I looked at the chrome tubes and figured the Harley had stalled -- not an uncommon HD event -- because I couldn’t hear the typical pop-pop-pop of its V-Twin mill.

I dropped the window to confirm my assumption, but was blown away by the degree of sound insulation provided by the Jag; the Harley was indeed exerting its auditory vexation on all the world, but me. The light turned green and I easily left the two-wheel torment far behind.

The final meow
In many ways, Jaguar is amidst a renaissance of sorts in which its heritage and longstanding tradition must embrace modernism and cutting-edge technology. The 2012 XJL is a prime example of Jag’s ability to seamlessly do this.

There’s tremendous old-world charm subtly reflected in the large saloon, yet the car benefits from the latest in performance technology and information/entertainment electronics; the latter achieved without a labyrinth of menus accessed through a mouse-like controller.

More important than these tangential attributes is the manner in which the big car performs and how genteel it is with occupants. These are perhaps the most compelling and notable characteristics of this week’s tester.

From a driver’s perspective, the big cat effortlessly stalks and overcomes its prey while its soft furry side spoils all who flirt with her. 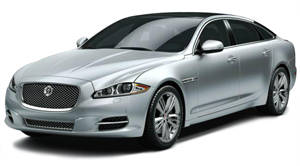 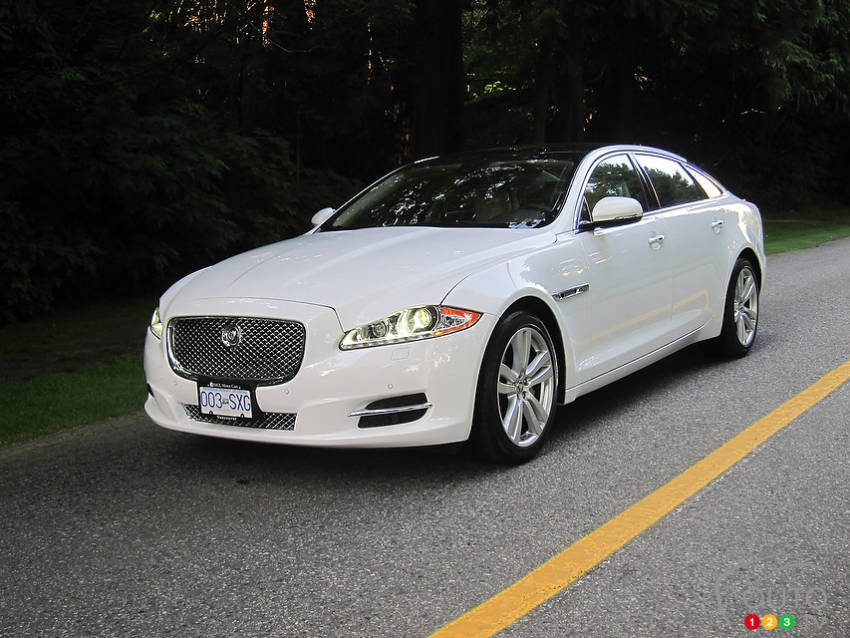 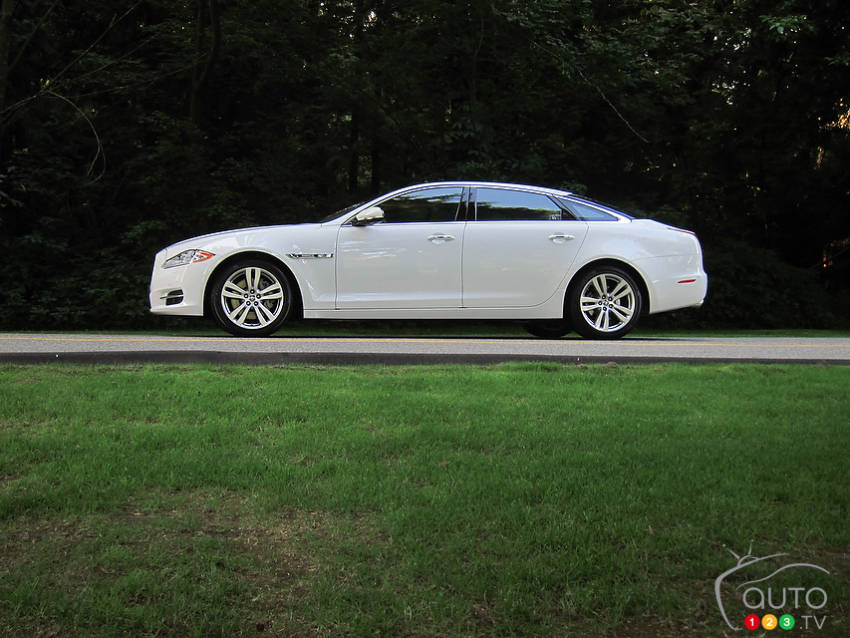 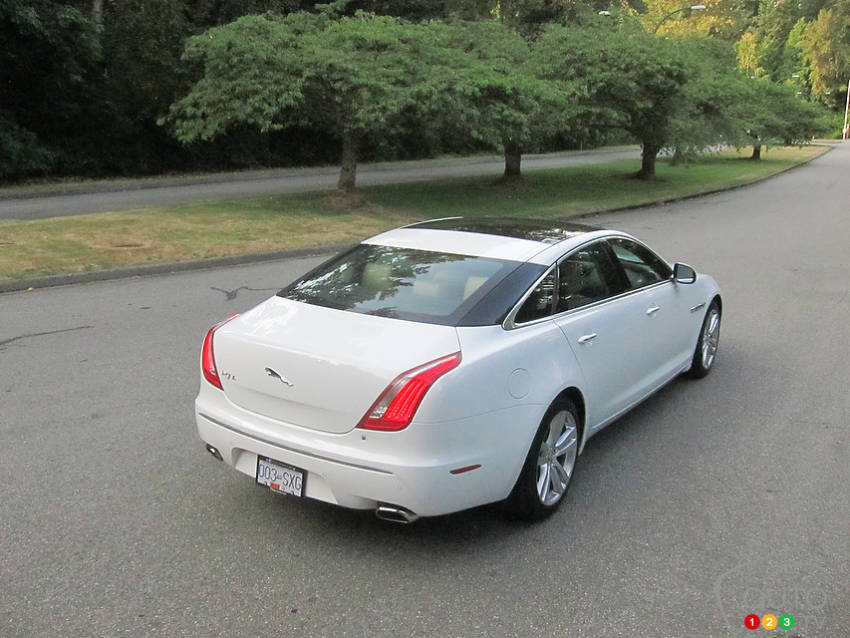 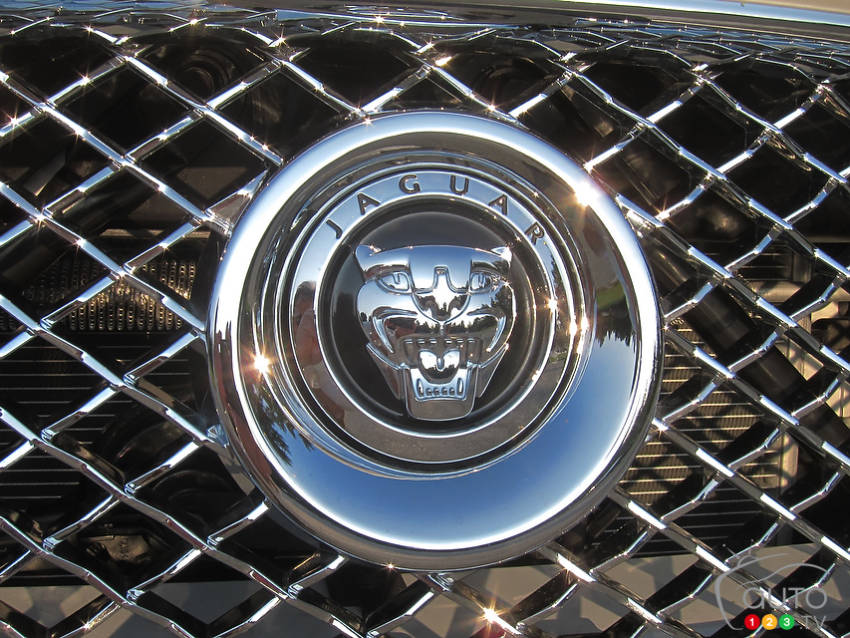 I couldn't believe my luck when told I had this vehicle to review. Having been out of the Jaguar world for over a decade, ever since the new XJ was launched,...

Everything a Jaguar man could wish for

The very first car I ever rode in was a Jaguar. In fact, I arrived home from the hospital closeted in the sumptuous leather seating of a proudly British-buil...

The current Mitsubishi Lancer Evolution launched for 2008 and has been largely unchanged since. This range-topping Lancer variant amounts to a four-door, fou...