Under the old designation the “x” in xDrive would have been included with the “i” in 335i, however, BMW's new mandate is to designate BMW’s all-wheel drive system with a separate “xDrive” badge on the front fenders. 335 would also mean that the motor was a 3.5L unit, but not now. Since the introduction of the 335i, the 335 refers to a 3.0L TwinPower turbocharged, inline 6 that puts out 300 horsepower and 300 lb-ft of torque.


Competitors
These figures put the 2013 BMW 335i xDrive square in the middle of some tough competition. Audi with the S4 is right in there as is the Lexus IS 350 AWD. Another Audi of interest would be the Audi A5 Premium, as is the Mercedes-Benz C 350. Acura has a real contender with the Acura TL. And although it is a bit of a stretch, the Ford Taurus SHO is also strong competition for the 2013 BMW 335i Sport xDrive.

Front bucket seats
My 2013 BMW 335i tester came with sport seats that were fully adjustable, including the side bolsters and the seat cushion leg support. With this seat, Saskatoon to San Diego could be a two-day drive! BMW recognizes that passengers need to be as comfortable as drivers, so the passenger seat has the same adjustments as the driver’s seat.

Rear bench seat
Those in the back of the 2013 BMW 335i xDrive get a semi-sculpted bench seat with a fold-down armrest (a ski passthrough is available). If there is a need for a third person in the back, then the centre armrest goes up and the middle becomes a reasonably comfortable seat with its own three-point seatbelt. The outboard seats have an armrest in the door, and a slightly contoured seat with three-point lap belts.


Advantage sedan
With four doors that open wide, getting in and out is easy. In the tighter confines of mall or angled downtown parking, the shorter doors of the 2013 BMW 335i xDrive still open wide enough to let you in and out without having to ding the car beside you.

Instrument pod
BMW instrumentation has not changed much over the years. All the information you need for driving is right in front of you. Tach, speedometer, gear indicator, fuel level, engine temp, and trip information are all there. The delivery method has changed significantly, and to make the best use of the information, you need to know how to access it. This is where the 2013 BMW 335i xDrive's owner manual comes in handy.

iDrive
Normally, I just hook up my phone via Bluetooth, but BMW’s iDrive system has changed so much over the years that I thought it would be worthwhile finding out how the first mouse-controlled data system installed in a car has evolved. Two owner’s manuals (one for the vehicle and one for the Stereo/Sat Nav) later, I now know how much this system can do once it is set up!

Now that the world in general, and me in particular, are used to onboard computer controls, it’s kind of nice to come up to the car, open the door and have your seat, the outside mirrors and the radio set to your favourite station without even taking the key out of your pocket.


Automatic transmission
My 2013 BMW 335i xDrive was pretty well decked out, starting with the fact that it was a basic Sport model with an optional 8-speed automatic transmission complete with manual mode and shifter paddles mounted on the steering wheel. A luxury package brought in creature comforts, and the black sapphire metallic paint set the car off in stunning style. A black leather interior with red accent striping made it stand out all the more.


Driving impressions
Driving the 2013 BMW 335i was as good as I thought it might be: balance is the key. The engine systems can be set into sport mode for a bit more aggressive throttle and shifting response (there is an economy mode, but I never tried it). Both full and part throttle kick downs are quick with only the slightest of hesitations. If you go to full manual mode in the BMW 335i, the shifting advantage is twofold; you are closer to being in the gear you want and you are busy enough that you never notice any sort of apparent lag.

Handling is pretty much set, as the 2013 BMW 335i does not have an adjustable suspension. I still managed to be very comfortable on the highway, as well as in town on plebian chores that required a modicum of civilized driving. When by myself, and on an open stretch of road with a corner or two in sight, the 335i rose to the challenge and put a grin on my face. The sport seats did their job holding me in place and thus raised cornering speeds. The standard run-flat tires were grippy, but the summer grit in the corners caused the xDrive to shuffle power about to keep me on the straight and narrow.

I don’t expect the grin from the 2013 BMW 335i xDrive to fade any time soon. So no matter how you do it, the 335i in its various forms should still be on the must-drive list of every family oriented enthusiast. 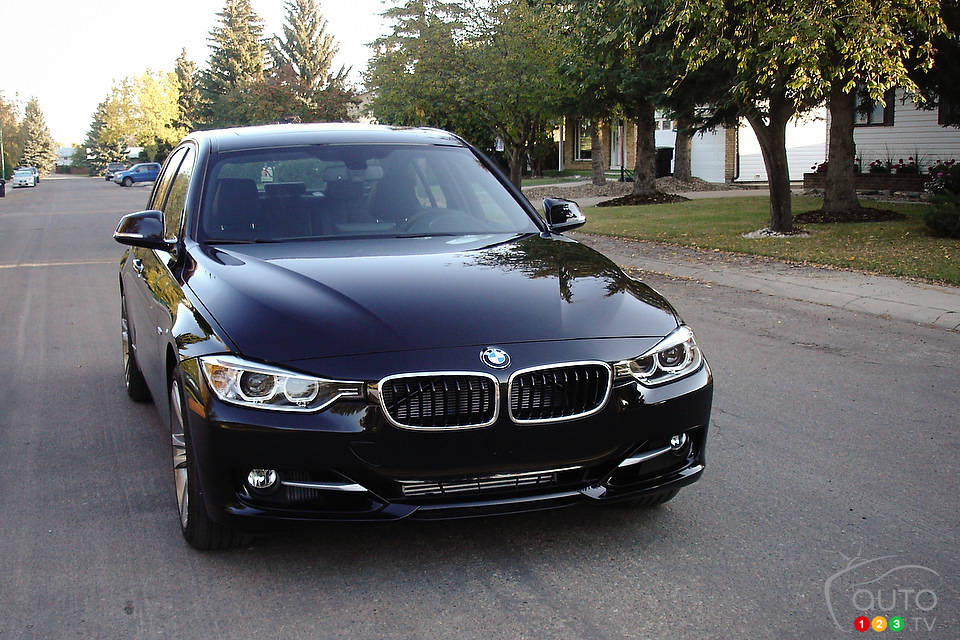 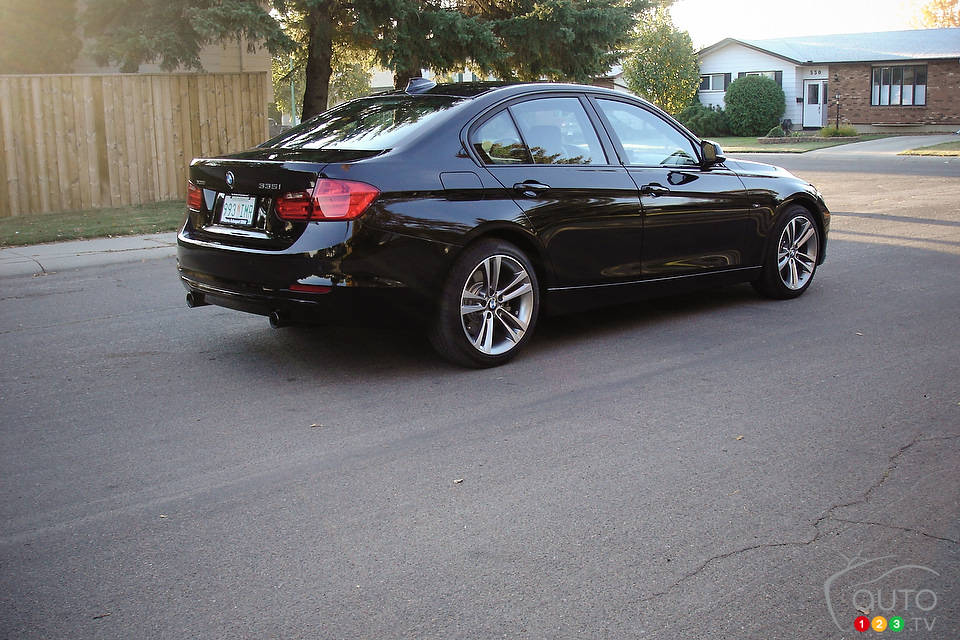 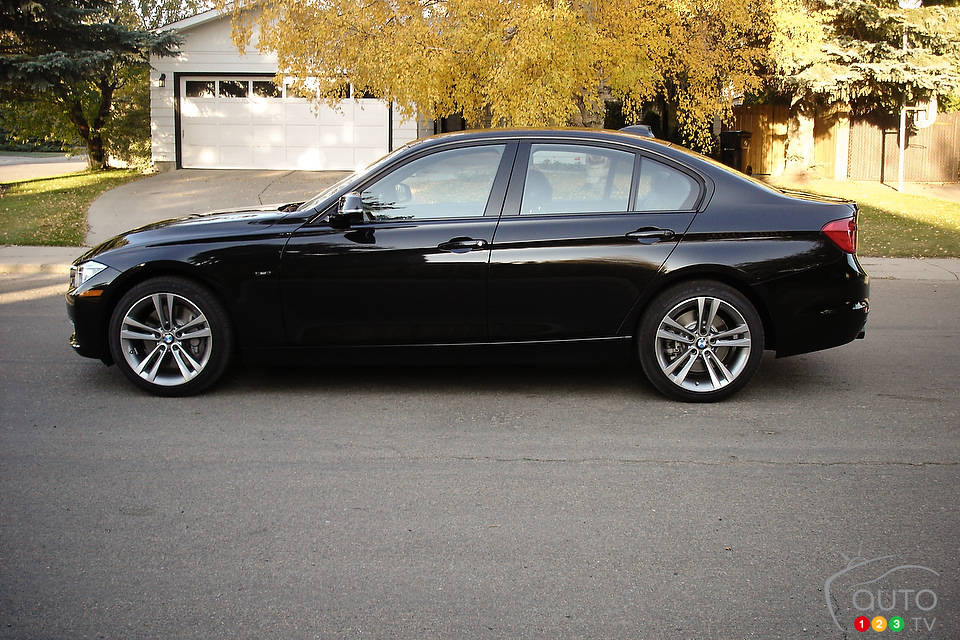 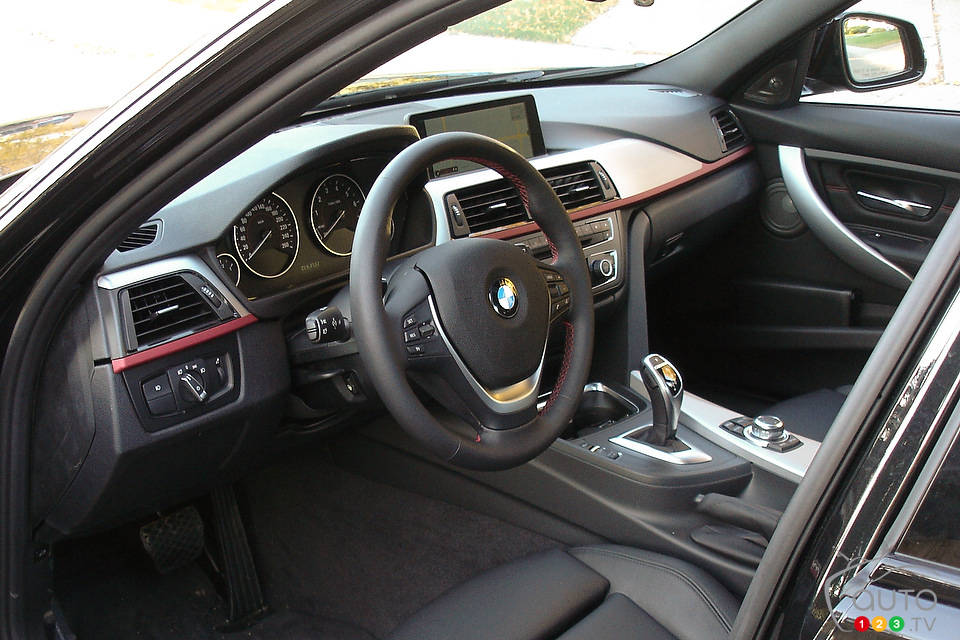 The 2013 Lexus ES 350 is as inherently soothing as that reliable leather sofa chair in your living room: that welcoming, supple embrace; the initial coolness...

The 2013 Acura ILX is the third iteration of Acura's take on the Honda Civic, and is by far the most comprehensive and distinctive of the three versions, whi...

If the hoary adage that people and their pets eventually come to resemble one another rings true, then perhaps the same can be said for folks and their cars. 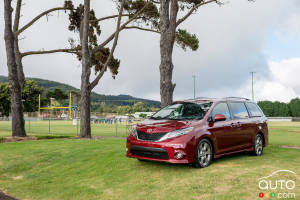 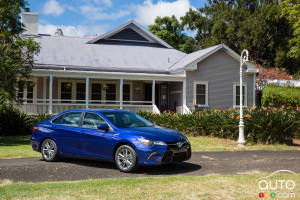 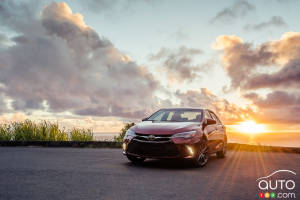