Toyota is one of those companies who, for some, can do no wrong. Brand loyalty keeps Toyota customers coming back for more year after year. And as their family situations and financial statuses change, they make their way up through the Toyota lineup.

Well, I have no loyalty to the Toyota brand, and as an outsider looking in I have a hard time seeing the relevance in a model like the 2013 Toyota Matrix XRS I recently drove. With an MSRP of $25,565 and a thirst at the pumps I'd not expected, one word continued to circle my brain throughout the week-long test: Why?

It's not quite the Matrix of Hollywood films
Despite the sportier look of the 2013 Toyota Matrix XRS (thanks to the sport grille, 17” aluminum alloy wheels, fog lights, chrome exhaust tip and roof-mounted spoiler), I'm not taken with it. There's still something a bit mundane about the whole thing.

It's as if Toyota tried to be a bit risqué with the Matrix XRS, then got shy and covered up the corset with a bath robe. I appreciate the slightly flared wheel arches over the front wheels, and the front bumper lip that juts out just a little -- but it's just not enough to make a statement.

However, I can see how the look of the 2013 Toyota Matrix XRS may appeal to some: it's subtle sportiness makes it different enough from the base model, but it's not too in-your-face.

Entering the Matrix; take that red pill, first
And I mean a Tylenol, and not because the interior is obnoxious or loud, but because you're going to be so bored with the whole thing you may fall asleep and smack your forehead on the trying-to-be-sporty-with-a-semi-flat-bottom steering wheel.

My 2013 Toyota Matrix XRS was as loaded as it gets yet I felt like I was in the entry-level version. Plain and simple is the name of the game here from the somewhat comfortable seats to the analog climate controls.

Of note: With a rear-facing convertible baby seat behind the front passenger's seat it becomes rather unusable. At 5'2” (on a good day) my knees were mere centimetres from the glovebox when seated there, and my 6'1” husband barely fit at all.

And with cargo capacity of 561 litres (19.8 cu.-ft) behind the rear seats of the 2013 Toyota Matrix XRS, it's somewhat practical. With a stroller in the trunk, there was little room left over for any other large items. However, the hatch/wagon shape does give a bit more room in the end.

Driving in the Matrix
Thankfully, the 2013 Toyota Matrix XRS sports a 2.4L 4-cylinder VVT-i engine that pushes out 158 horsepower and 162 lb-ft of torque. It is, along with the 5-speed automatic transmission, the car's saving grace. I was impressed with the pickup the Matrix XRS actually had when I asked it to perform. From passing moves on the highway to leaving a stop, the autobox is quite pleasant to drive -- something I didn't expect to discover.

Equipped with sport suspension, again the 2013 Toyota Matrix XRS is trying its best to be a sportier ride. However, the sportiness translates into a harshness that's just unpleasant as the days go on. While it ensured the Matrix cornered well and stayed planted on the road, I would have rather smoother travels behind the wheel.

What shocked me the most, really, was the amount I spent at the pumps over the week. I travelled my usual amount (in fact, a little less) and still racked in well over $100 in gas receipts -- in part due to our high gas prices right now -- for seven days of piloting the 2013 Toyota Matrix XRS. Toyota rates the Matrix fuel efficiency numbers at just over 9L/100km in the city (compared to the 2013 Hyundai Elantra GT which boasts a rating of 7.6L/100km), and that's if you drive carefully, which I did not. So I was probably more in the 10.5 and above range. I'd tell you the exact number, but I couldn't figure out how to display it on the dash and refused to take out the manual.

So, why a Matrix?
The only reason I can think to purchase a 2013 Toyota Matrix XRS over a 2013 Toyota Corolla S is to have a hatch/wagon look. However, for roughly $400 dollars less, I think I'd choose the Corolla (and it pains me to admit that, truly it does). 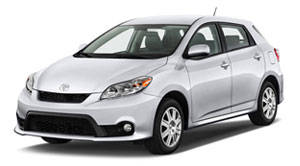 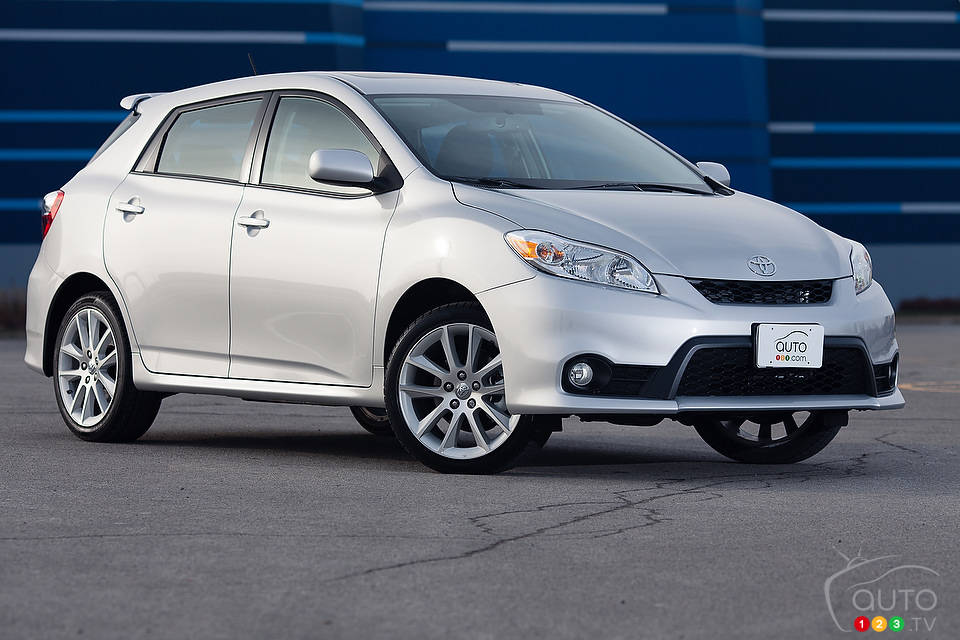 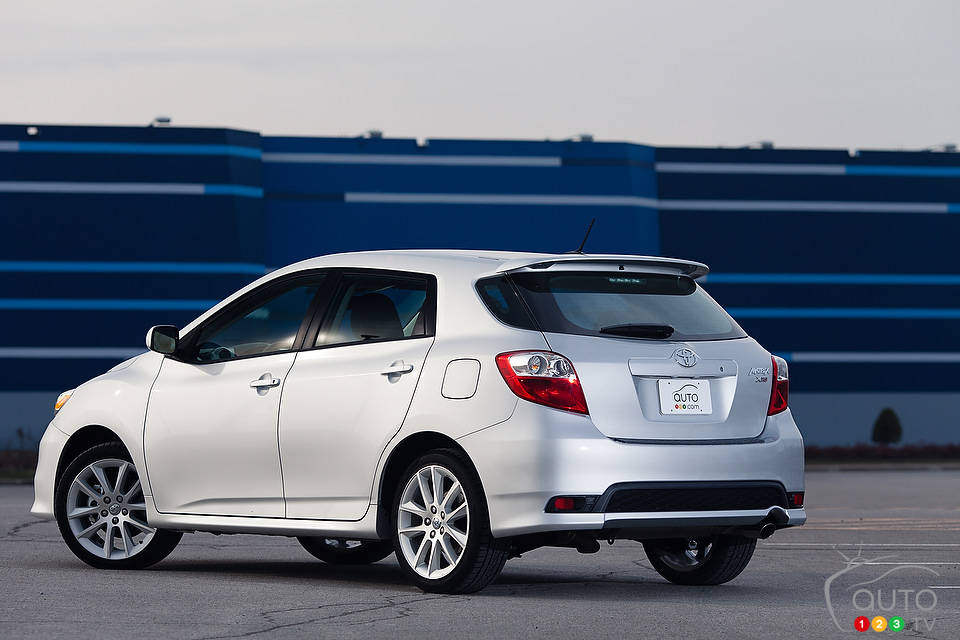 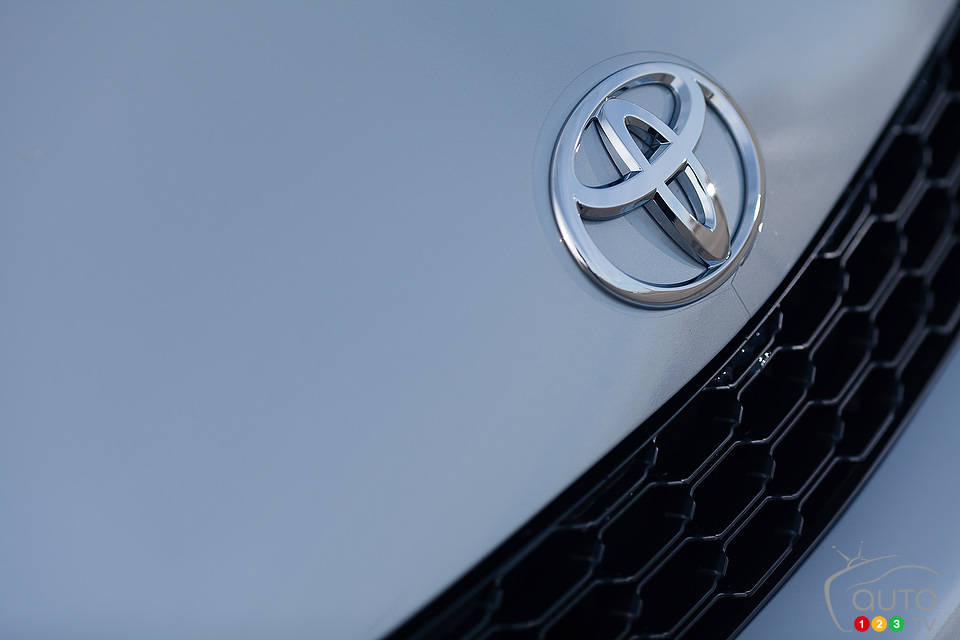 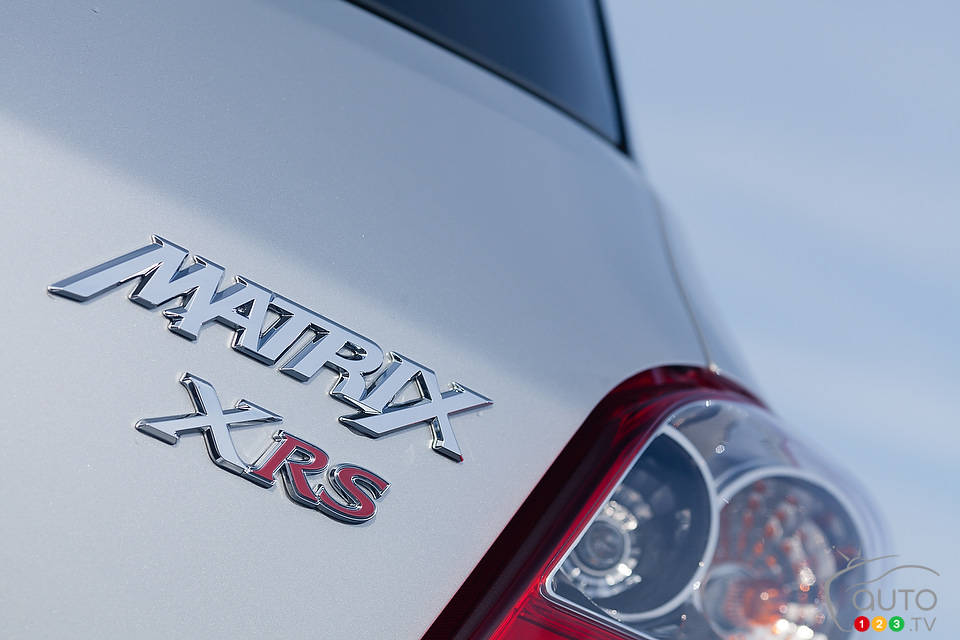 Where to begin? As an enthusiast, I'm a fan of Mini and MINI products. I'm also a lover of wagon-like cars, crave AWD and just about anything with a good dos...

This family wagon resembles a crossover in many ways. The distinctive grille with trademark Volvo emblem and wraparound headlights give it a friendly demeano...

The generous storage capacity and cargo dimensions of the 2013 Mercedes-Benz E Class Wagon are its obvious strong points. This sleek Mercedes shares the rema...