News
First off, I’ll admit: I’d not driven a Mazda CX-5 before I went to Austin, TX, to try it out. I was at home with a brand new bouncing baby boy when Mazda launched the compact crossover in 2012, so I missed the initial buzz and driving the first iteration -- which, I hear, is a good thing.

Apparently, the transmission was less than desirable on the 2013 model, and was much lamented over by auto journalists across the nation. Thankfully, I came into the 2014 Mazda CX-5 with a clean slate and true “first impression” mindset.


With a starting MSRP of $22,995 (for a FWD GX trim with a 6-speed manual), the 2014 Mazda CX-5 is a viable option for those in the market for a smart, fun, family-ready vehicle that’s fuel efficient and enjoyable to pilot.

Modern look and feel
From the outside, the 2014 Mazda CX-5 sees no changes over the 2013 model. It retains the same modern look and feel of the first generation model, which is just fine with me. I particularly like the fact that you can tell, right away, that this is a Mazda. Some manufacturers blur the lines and borrow so much from one another that it’s often difficult to tell them apart.

However, the 2014 CX-5 is clearly a Mazda through and through, from the large front grille to the sporty back end. I think they started with a winner in the looks department and were wise to stick to it, for now. Of course, as the industry continues to evolve, the look will have to do so eventually as well, but for now it works and works very well.

Inside, comfort and space are offered
Mazda has a reputation of offering consumers what they want. Buyers wanted a small, fuel-efficient family vehicle that was both city-friendly and offered a bit more space than a conventional family sedan. Enter the 2014 Mazda CX-5. While it’s not overtly massive inside the Mazda CX-5, the space is adequate enough and good for long drives (as we found out in Austin, Texas).

While the middle console looks simple and perhaps a little too plain, I quite like the setup and the onboard entertainment screen and system are a breeze to use.

While my driving partner and I traversed the winding, twisting roads around Austin, Texas, we were treated to comfortable, supportive seats and satellite radio, making the 3+ hour drive in the 2014 Mazda CX-5 enjoyable and entertaining.

SKYACTIV all around
For the 2014MY as with the previous CX-5, it features the full SKYACTIV-G treatment and it's very good.

Never having felt the 2013’s shortcomings, all I can stipulate is that the 2014 Mazda CX-5’s 2.0L SKYACTIV-G inline 4-cylinder (which is bumped up to a 2.5L SKYACTIV-G for the GS and GT trim) is responsive and felt powerful enough. Pushing out 155 horsepower and 150 lb-ft of torque from the 2.0L (184 hp and 185 lb-ft from the 2.5L), the CX-5 is peppy, but mostly because of the SKYACTIV-Drive 6-speed Sport mode autobox. Also available on the CX-5 is a SKYACTIV-Drive 6-speed manual, which I did not drive in Texas.

While we travelled along long, winding Texan roads, I found myself appreciating the transmission's work and I was pleased with the results. Shifts were as smooth as can be expected, and the kickdowns gave the 2014 Mazda CX-5 the right amount of oomph when needed, though sometimes they did feel a bit laboured.

Handling in the 2014 Mazda CX-5 is also quite good. I felt like the crossover handled the corners quite nicely, with little body roll and I felt in control and confident around every bend. No doubt, the CX-5’s strut and multi-link type independent suspension (front/back) as well as torsion bar stabilizers on both ends helped keep the 2014 Mazda CX-5 planted on the right course no matter how twisty things got. 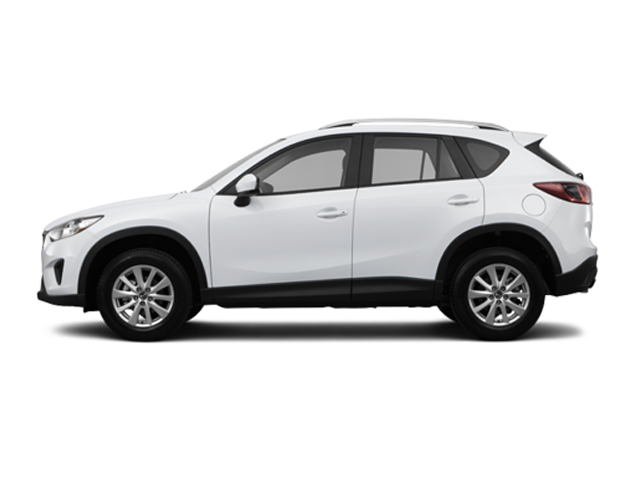 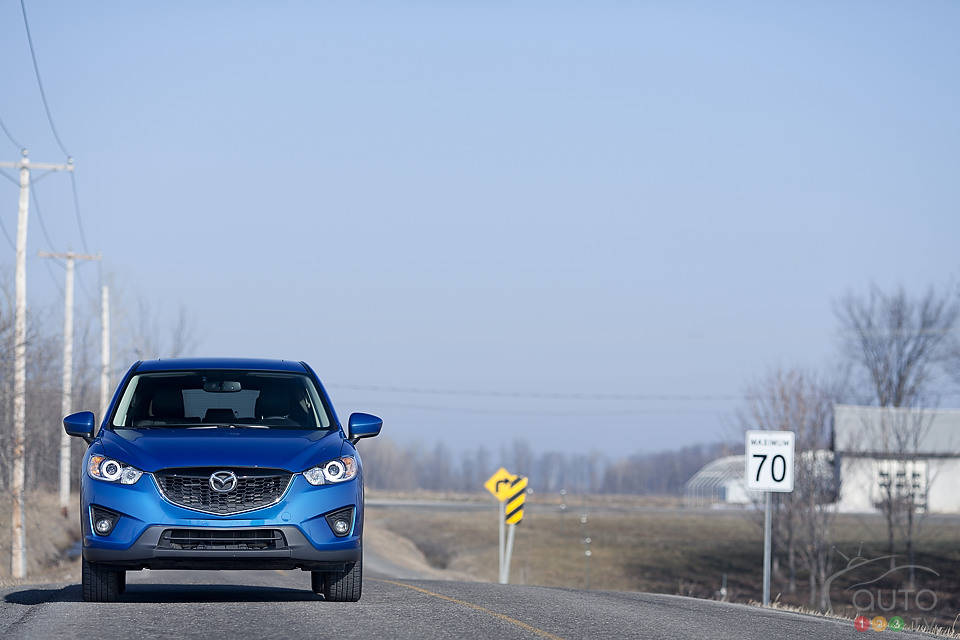 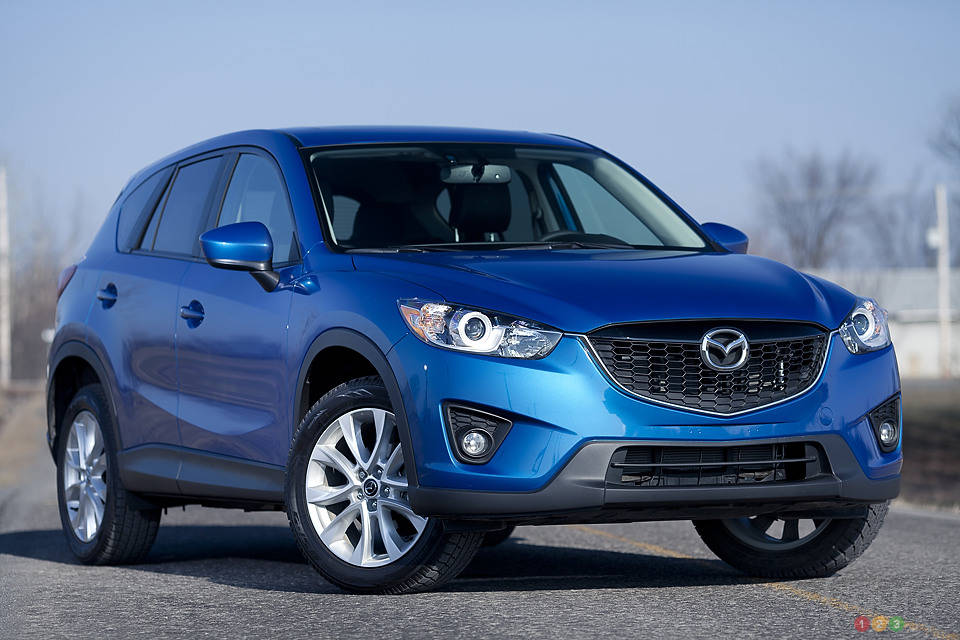 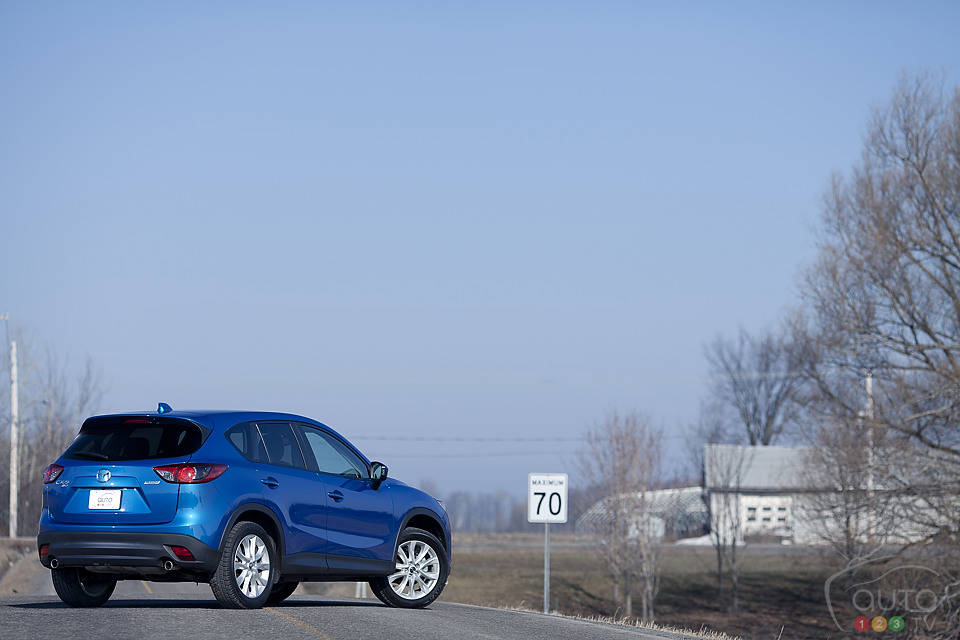 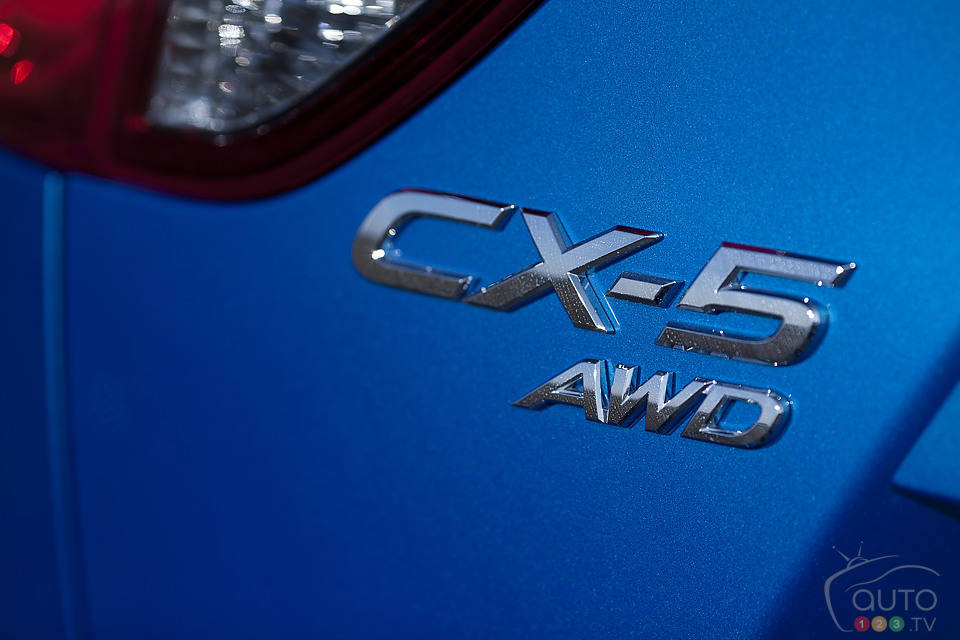 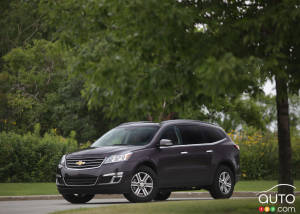 Before anyone jumps to some crazy conclusions here (mum, please don't call me), I am not the one with triplet woes, trust me. Now that's cleared up, let's ge...

This well-mannered SUV checks all the right boxes including amenities, comfort and style. Add on AWD and the Mercedes-Benz ML 350 didn't just help create the... 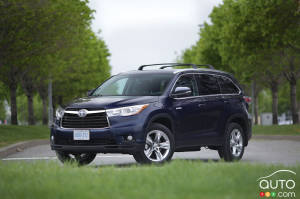 The need for larger vehicles in North America is still very much alive. Be it for carrying people, gear or a combination of the two, few cars can replace wha...