Turin, Italy -- “Now as you go round, look for that bloody exit -- we can’t go round ’ere all night!” Michael Caine shouted as he circled Lingotto’s unique rooftop test track in the 1969 classic The Italian Job.

But if he wasn’t being chased in his red Mini Cooper by the Italian cops, I can confirm after putting the new Fiat 500 on that hallowed tarmac, that if given the choice he would happily have gone round that surreal scene all night.

The 500 is an indisputably iconic car. Love or loathe its cutesie looks, the tiny ride has been a raging success since it’s re-imagined return to the road in 2007 -- exactly 50 years since the original 500 arrived on the scene.

Indeed, Fiat have shifted 1.5 million 500s worldwide over the past 8 years (150,000 in the US since its 2011 launch) proving a surprise hit in urban North America -- selling best, ironically, in larger-than-life Austin, Texas.

If it ain’t broke…
As new cars go, it’s not the most dramatic evolution. But re-designing a much-loved automotive icon is a serous balancing act as Roberto Giolito, chief designer at Centro Stile Fiat who also penned the lovingly reinterpreted 2007 model, can testify.

In a world where next-gen cars are frequently longer and wider than their predecessors, the Fiat 500 stands resolute with its identically diminutive dimensions: 357cm long, 163cm wide and 149cm tall.

Fiat are keen to push the fact their new baby boasts 1,900 innovative changes -- or is 40% altered -- but it’s pretty wide off the mark of what you were expecting was an all-new model. For that we’ll likely have to wait until 2018. In its favour, the Fiat 500 this model has re-worked was already tight, so a safe facelift with some new tech and fresh tones actually can’t fail. Indeed, 8 years after its global launch it’s still selling consistently high numbers.

Round the back and it’s slightly more noticeable with rad, extruded, “empty” taillights that tease a bit of body-colour in the middle of their stretched donut design.

Fashion-forward
As ever, the Fiat 500 comes in two-door coupe and convertible flavours -- the latter of which retains the appealing retro-chic fabric roll-top roof.

The customisation program has been bolstered with two fresh paint hues including a day-glow coral and peculiar purple and there are new 15” and 16” rims in the collection.

There is also a new “Second Skin” option where Fiat will factory-wrap the top half of your 500 in a choice of six unique patterns from nautical to black camouflage to tartan if standing out is simply paramount. Then of course there’s the slew of MOPAR accessories to pimp things further still from bespoke luggage racks to fabric-effect roof treatments.

But the Fiat 500 obviously isn’t about power, and the full-of-character and noisy TwinAir engines are the pick of the bunch -- that is, as long as they’re mated to the 5- or 6-speed stick shifts. The Dualogic autobox is best left forgotten. US 500s are expected to continue with the 1.4L engine with the choice of a 6-speed automatic or stick.

The ride has received subtle modification too that keep the little squirt usefully forgiving of broken-up city asphalt, but the frustratingly short gearing and twitchiness at highway speeds eventually chips away at the charm the 500 initially installs.

Sweet distraction is to be found inside, however, largely due to the much-needed installation of FCA’s Uconnect infotainment system across the range.

Featuring a 5” touchscreen that, as well as offering TomTom navigation and Bluetooth connectivity, can deliver TuneIn internet radio, Deezer music streaming, and Reuters news feeds as well as Facebook and Twitter apps.

The rest of the 2016 Fiat 500 interior is largely as you were -- ergonomic albeit aimed at the petite. It’s still loaded with body-coloured retro charm, circular instrumentation and bespoke switchgear. However, to carry four people, well, lets say you’ve got to be very close friends.

Further up the trim levels, there’s the option of a new 7” TFT driver display that’ll show all the info you’ll realistically ever need right up to turbo and throttle gauges once you hit that “Sport” button -- just don’t expect to be blown away with the upscale performance.

Sticking with the consistently safe approach of this facelift, the new 500 also now packs 7 airbags in its tiny pockets, as standard.

Sticking to what works best
Ultimately, Fiat didn’t need to do much to their city-loving fashionista -- so they haven’t. But where they have only sweetens the package to who this car is clearly aimed at.

Although set to roll out in Europe and the UK in September 2015, the traditional delay in US homogenization means it shouldn’t be expected on North American shores until summer 2016, at the earliest.
European prices have remained nearly identical starting from an appealing £10,890 -- so expect an entry-level price tag of around $17,000 (USD). 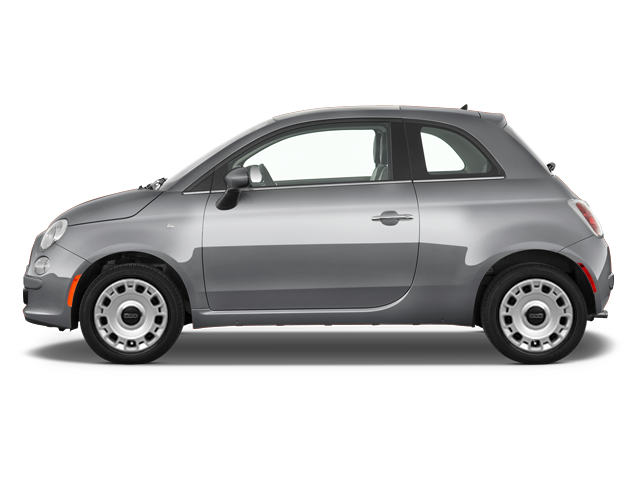 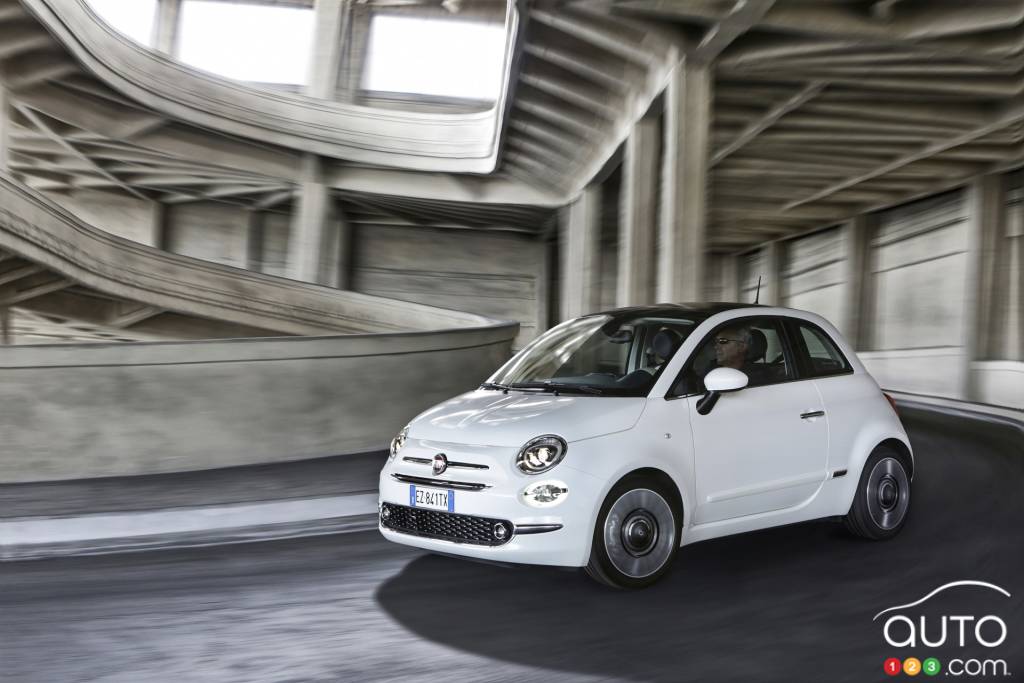 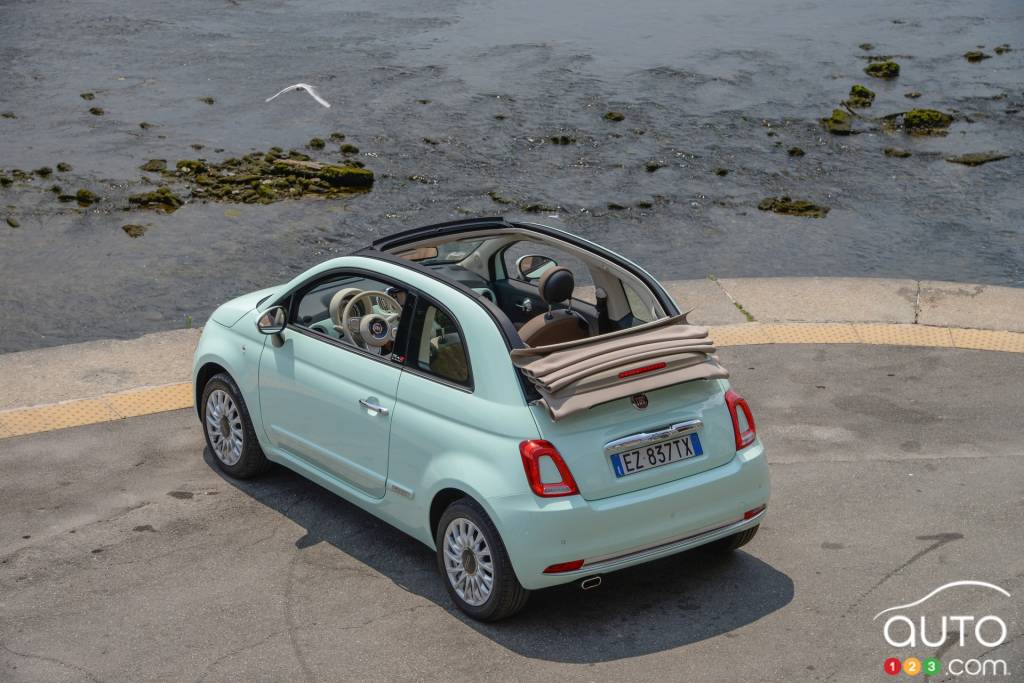 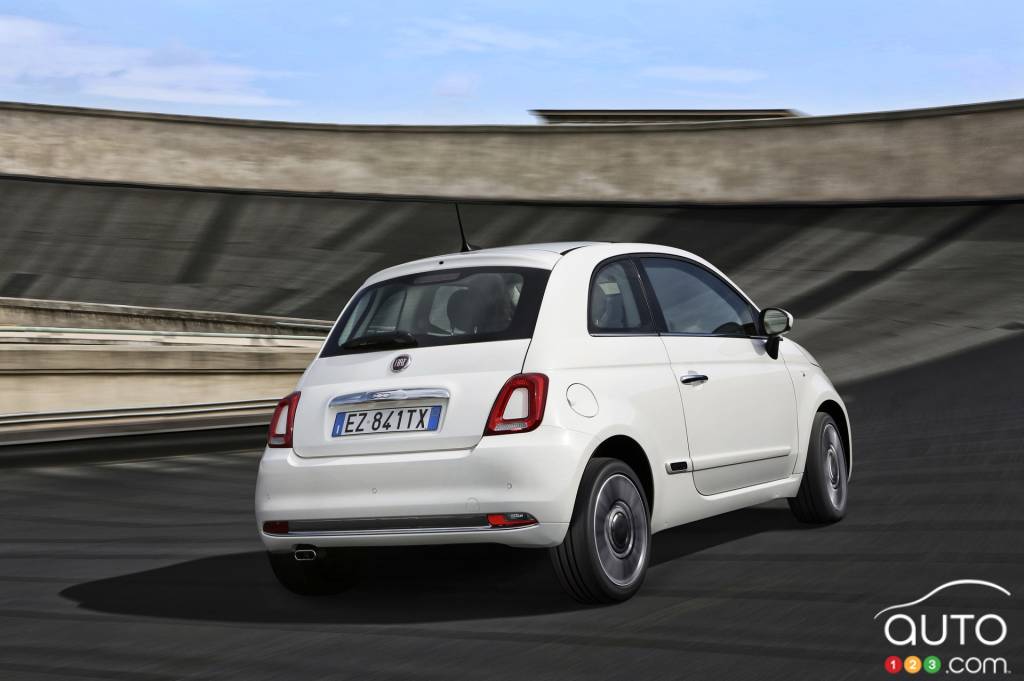 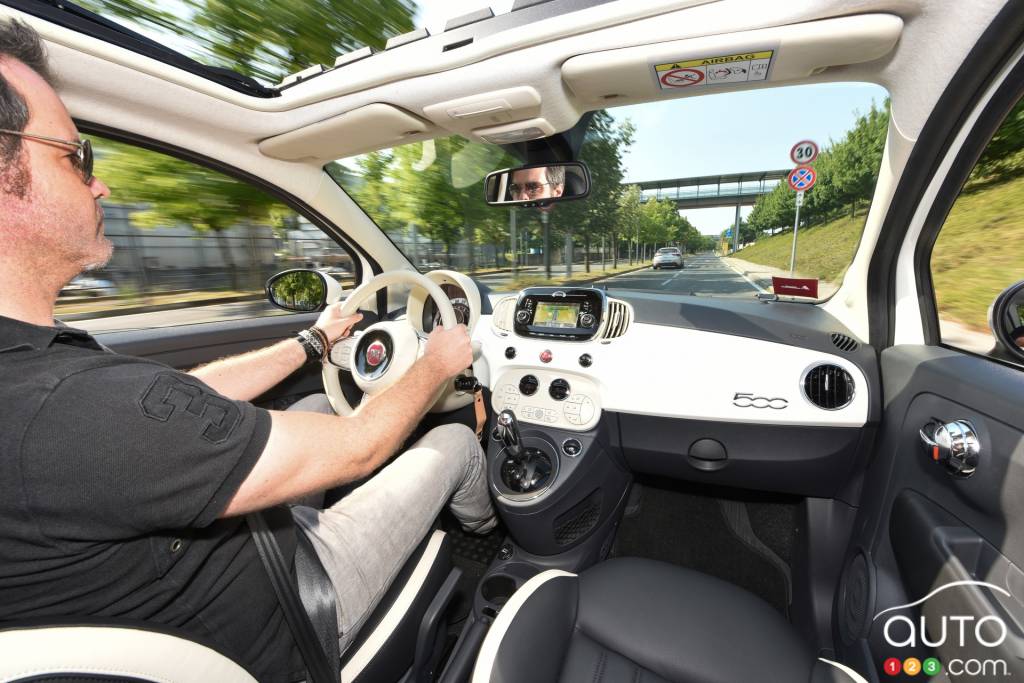 The next-generation 2016 Fiat 500 is preparing to take on new market challenges without forgetting its own deep roots. Don't be fooled, however: The 500 is a...

You see, the 2016 Focus RS has a Drift mode. But that’s not the only way this hot hatch will get your heart pumping…