From the time the Fiat made its North American reappearance a few years ago, I was never really a fan. I get the allure -- hey I’m a MINI fan, after all -- but I never really fell for the Fiat, even after driving the hopped-up Abarth version. There was just something missing.

The introduction of the 500L intrigued me and made me think perhaps FCA were on to something, but the assembly of design, engine, and overall character of that one fell flat for me too. Looking like a 500 that’d had a bad allergic reaction with a bus-like driving position… the 500L just wasn’t good.

Then the 500X was unveiled. Once again, my interest was piqued. First and foremost it actually looked decent. The proportions were right this time. It didn’t look bloated; it didn’t look like a blown-up 500 hatch. It had its own character lines while still maintaining the Fiat facial expression. So far, they were on the right track.

In the mood for an adventure
My particular Fiat 500X was the Trekking edition, which meant it sported a unique front fascia along with satin chrome trim and 18” wheels. Draped in Rosso Passione paint, my 500X Trekking managed to look beefier and manlier without straying too much from the Fiat gene pool. The designers at FIAT Centro Stile studio ensured the 500X maintained the same clamshell hood and character-filled front. Even the taillights are reminiscent of the 500 hatchback, just larger and wider.

Again, the overall dimensions of the Fiat 500X just work so much better than the 500L. Larger doesn’t look cumbersome on the 500X.

Inside that largeness is paramount as well, as is the updated design of the centre stack. One of my pet peeves in the 500 was its distinct lack of buttons and knobs to push. There weren’t enough to make manipulation of the entertainment and nav system easy. Such is not the case in the Fiat 500X, and especially in my Trekking Plus edition that featured a 3.5” colour in-cluster display (fully customizable) along with a 5” colour touchscreen in the centre stack that featured Uconnect 5.0” (a very easy system to use and live with).

The 500X also features a nifty little button down by the gear lever that they like to call the FIAT Dynamic Control Selector. This little knob lets you scroll through three modes adapted to suit the type of driving you’re about to do: Auto (for every day), Sport (for more engine responsiveness), and Traction+ (for those extra-slippery conditions).

About the drive
Since we’re talking about drive modes, we should talk about what’s lurking beneath the Fiat 500X Trekking’s clamshell hood: a 2.4L 4-cylinder engine that pushes out 180 ponies and 175 lb-ft of torque. The engine itself is quite good, although a bit on the loud side when pushed.

It’s the transmission that really falls flat, and I wasn’t the only one to realize this. As the 500X Trekking was on of the players in our recent Small Crossover Comparison drive, the 9-speed’s shortcomings were instantly visible.

In stop-and-go traffic, the 9-speed was a disaster. It was jerky and hesitant and just seemed generally confused most of the time. Pressing the throttle to illicit a downshift for passing maneuvers was almost dangerous, as the time it took the gears to shift made the move unsafe by the time it actually got to the appropriate gear.

The transmission really does ruin an otherwise OK ride in the 500X. I like the engine’s power and feel it’s well suited to the size and weight of the small crossover, though it’s extra weight showed against the competition in back-to-back drives. It handles well, and the AWD will get you through a typical Canadian winter without much trouble, that’s for sure.

While it’s not directly related to the driving aspect, it kind of is, so I’ll mention it here: The steering wheel in the Fiat 500X Trekking is much too fat for optimal hand placement and grip while driving. While it seemed comfy at first, it became rather annoying over the course of a few days. It was just too chunky, and I couldn’t get comfortable with it. Blame my wee hands if you like, but I wasn’t the only one from our lineup of testers who felt that way…

More liveable than the 500 hatch, that’s for sure
If nothing else, the Fiat 500X is much easier to live with than the regular 500 hatchback, mostly because it actually has a functional backseat and trunk space, and ground clearance for the wintery months. If it’s a quirky, different small crossover you’re in the market for (and the Nissan JUKE, MINI Countryman and/or Subaru Crosstrek don’t tickle your fancy), then the Fiat 500X is a definite contender.

In terms of interior space, I was impressed. I managed to fit a longer-than-normal ski bag (packed with over 29kg worth of gear) in the 500X, along with a baby seat, a few other bags, and a front passenger; with the tailgate closed snuggly.

It’s not the very best out there, but it will do the job and it will look like it’s having a good time while it does so. It’s also not the most affordable. My particular 500X Trekking Plus tipped the scales close to $40k (starting price of $27,495 my tester had quite a few options tacked on), and that’s a lot for what this vehicle actually offers. 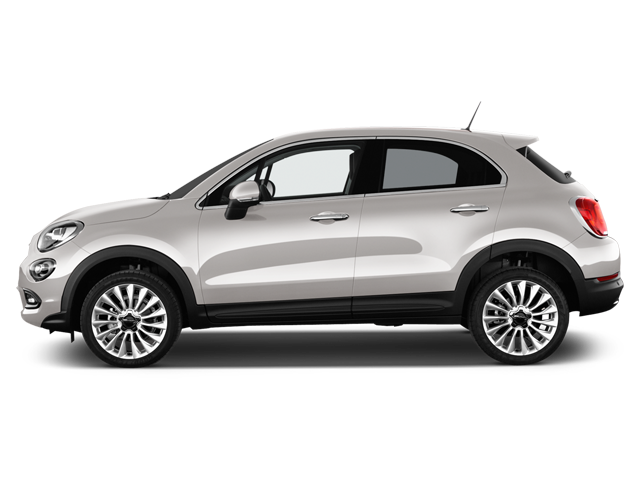 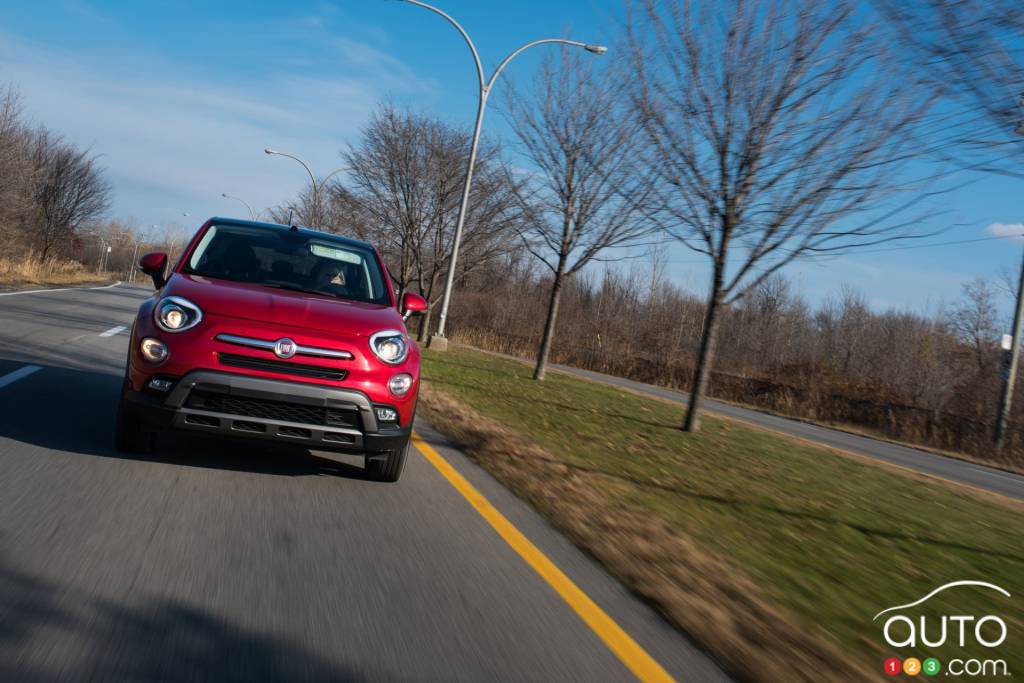 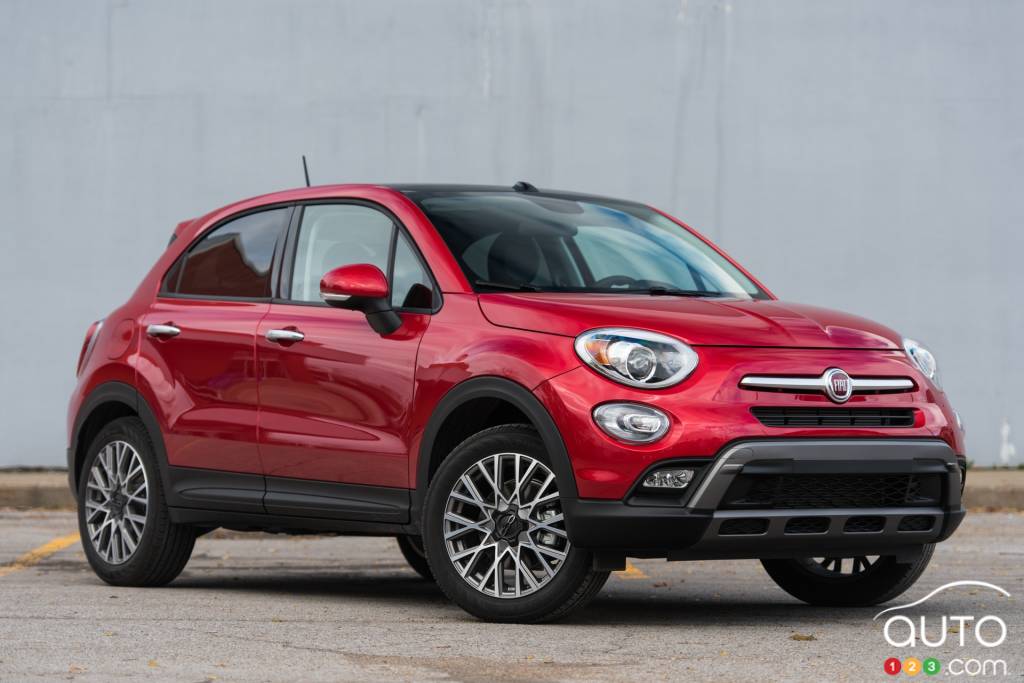 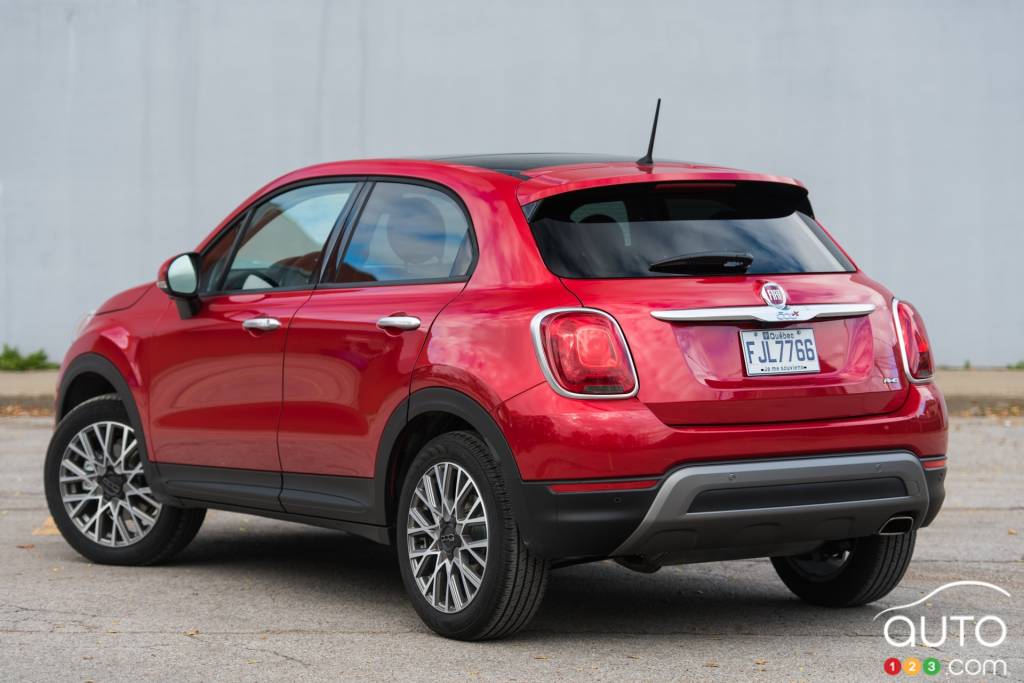 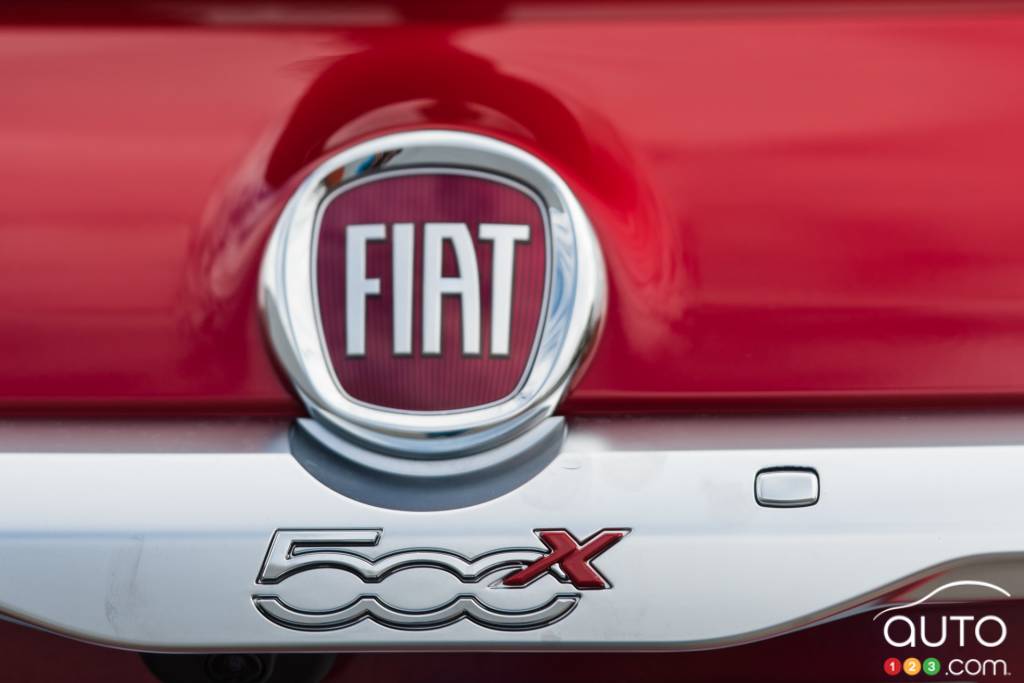 This new realignment in the market has compelled some manufacturers to revisit their planning strategies in order to ensure they have their horses in the rac...

I feel as though I’m at a fashion show watching all the wafer-thin models walk past me in various get-ups, but instead of being surprised by what I’m seeing,... 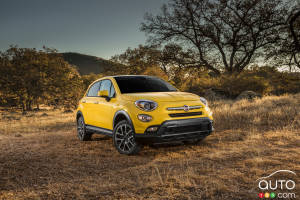 After teasing the media and fans for weeks, Fiat Chrysler finally unveiled the all-new 2016 Fiat 500X at the Los Angeles Auto Show.