Hollywood, CA -- Mazda’s fantastic MX-5 and I go way back -- 16 years to be exact. It was the first press car in my career to keep me up at night, the one that made me get out of bed in the middle of the night to go for a drive. I fell deeply in love in early spring of 1999 with a gorgeous NB Miata. That love still burns strong today, and will for the rest of my days.

The Mazda MX-5 is driving in its purest form.

If some of that purity was slightly diluted in the previous car, the 4th generation MX-5 is a complete and total return to its roots, the closest Miata to the original NA that was launched in 1989. The ND is exactly as it should be and demonstrates that Mazda put its heart and soul into giving the MX-5 a proper rebirth.

The unchanged original recipe
When the MX-5 was first conceived in the early ‘80s, Mazda engineers created a chassis and drivetrain design that still stands today in the name of driving dynamics and unadulterated fun without punishing the occupants. Look at a cutaway of the NA and the ND; you’ll be hard pressed to notice any considerable differences.

Chief among the similarities is the mid-front engine and RWD layout. The SKYACTIV 2.0L 4-cylinder engine produces 155 horsepower and 148 lb-ft of torque: I know, right? Less power than the NC! What is Mazda doing? Answer: The right thing.

“Lightweight and compact” was the working mantra behind the Miata project from the onset. For the ND, Mazda’s taken it back to where it belongs. In fact, it tips the scale at 1lb more than a 1.8L NA Miata! Compared to the current NC, the 2016 MX-5 weighs in at roughly 80kgs less (thanks to lots of aluminium). A great side effect here is that the new ND is 20% more fuel-efficient than the NC. All win-win.

KODO good looks
KODO -- “Soul of Motion” design language -- has turned into a thing. With every new product, Mazda pushes the boundaries of mass-consumption automotive design. The true beauty behind these car’s aesthetics is that they will age well and be contemporary for a long time.
The MX-5 is the heart of Mazda's DNA. It's the image car, the halo car. It is Mazda passion on four wheels. And now really looks it. The design team’s principal parameter was "heart and mind" and I don’t recall another manufacturer sticking so closely and perfectly to an emotional guideline.

The end result is a stunning new roadster that features the shortest and lowest overhangs of any sports car currently available.

The design is clean without any hard lines. Head- and taillights are LED and are aesthetically functional as they provide visibility and information. My favourite design aspects are the fender peaks that are part of the MX-5’s front landscape when peaking through the windshield -- very Porsche-like.

Tuning matters
The ND’s cockpit is completely driver-centered. Once behind the wheel, I sit 20mm lower and 15mm closer to the middle; this makes me feel even more in tune with the car. I just mentioned the view out front -- it is aided in large part by a hood that is 28mm lower.

The MX-5 uses a powerplant frame that ties the engine and the rear differential together. Its main purpose is to limit driveline shock, which in turn allows sharp throttle response. It’s actually a simple (and old) way of doing things, but it works wonders.

The SKYACTIV 2.0L runs on premium, aiding in engine response time, limiting the likelihood of engine knock or ping. Take this into consideration (and the fact that the car is lighter) and 155 hp is now more than enough. There’s another aspect here and it’s the transmission’s gearing.

The 6-speed manual box is based on an old 5-speed with an extra gear, and is lighter. The gear ratios are tall (6th has a 1:1 ratio so no actual overdrive). What’s more, all shift forks are located on the same side in the transmission, allowing the shifter to glide from one gate to the other. There’s more, so much more.

The new MX-5 has been further tuned to make it uncomplicated to drive for all. The suspension remains compliant for obvious roll and direct feedback to the driver. The setup uses double wishbone up front and a multi-link setup in the rear, working wheel camber and keeping tires in contact with the road. The car’s pitch centre under braking is now aligned with the driver's head, limiting the impression of lift under braking and acceleration.

"Driving matters"
Bar-none, the 2016 Mazda MX-5 is an incredible dynamic drive. The ride quality is inspiring while road-holding abilities are impressive. Weight transfers are still present, but muffled by the aforementioned pitch centre and reduced mass. Never harsh, always poised and stable, the ND is leagues ahead of the NC in every aspect.

The ND uses a dual-pinion electronic power-assisted steering that varies assistance, limiting the necessity of correction under load. It weighs up evenly from the onset, reducing initial strain on the driver. It actually feels too light at first, but it quickly becomes ideal at every corner and switchback.

The 2.0L shines in its mid-range. Between 4,000 and 6,000 rpm it gives you maximum torque and hp while the old 2.0L needed nearly 1,000 rpm more before it began to truly pull. The revised gearbox gearing and the engine’s powerband are perfectly matched, making the ND slightly quicker than the NC.

The MX-5 is the roadster by which all others are measured. The bar just got way higher and we should all want one. If you’re shopping for one, stop, go to a Mazda dealer, put in an order and we’ll talk in 20 years from now when you’ll have decided to be buried in it. 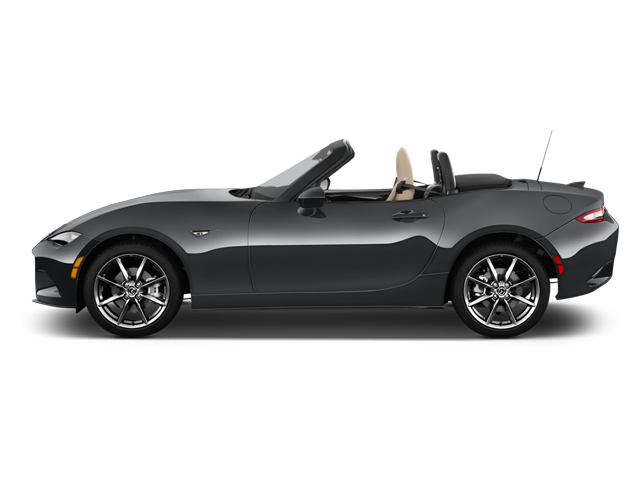 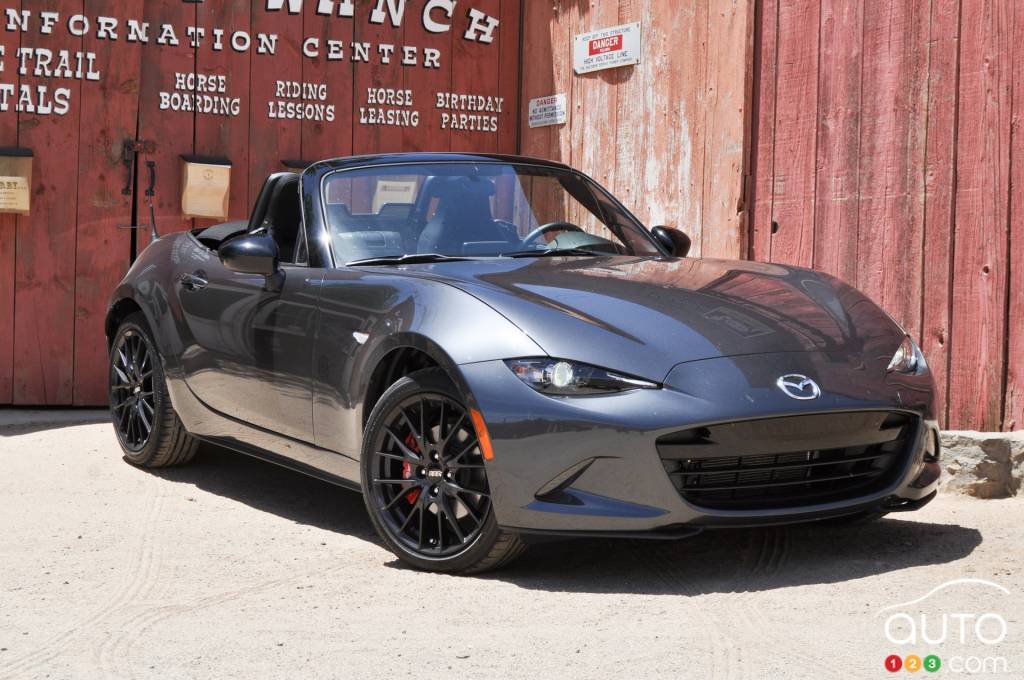 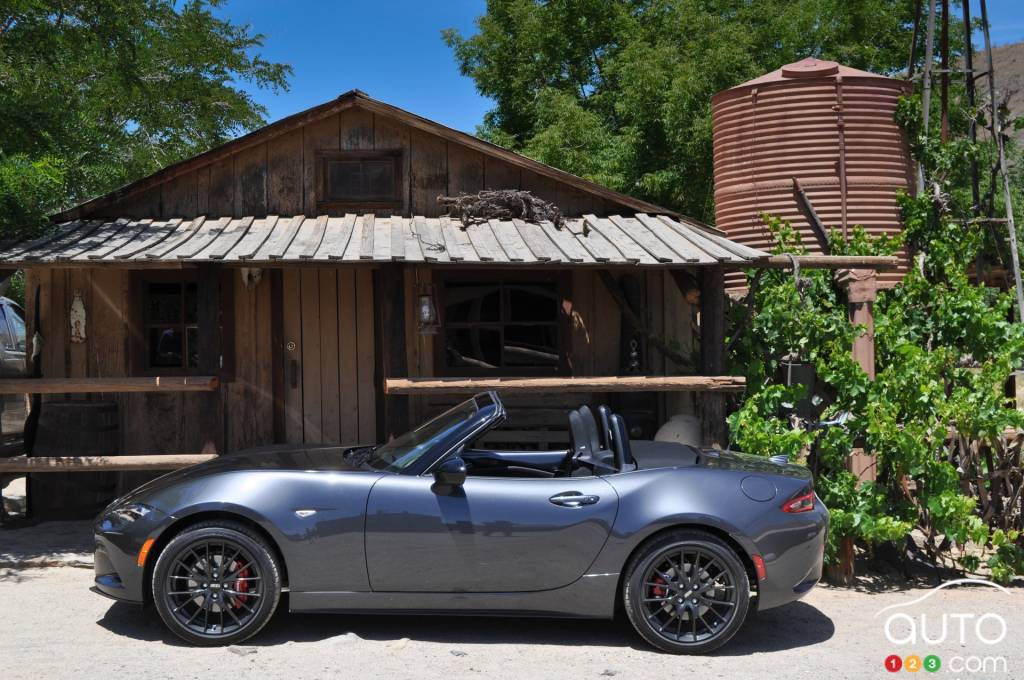 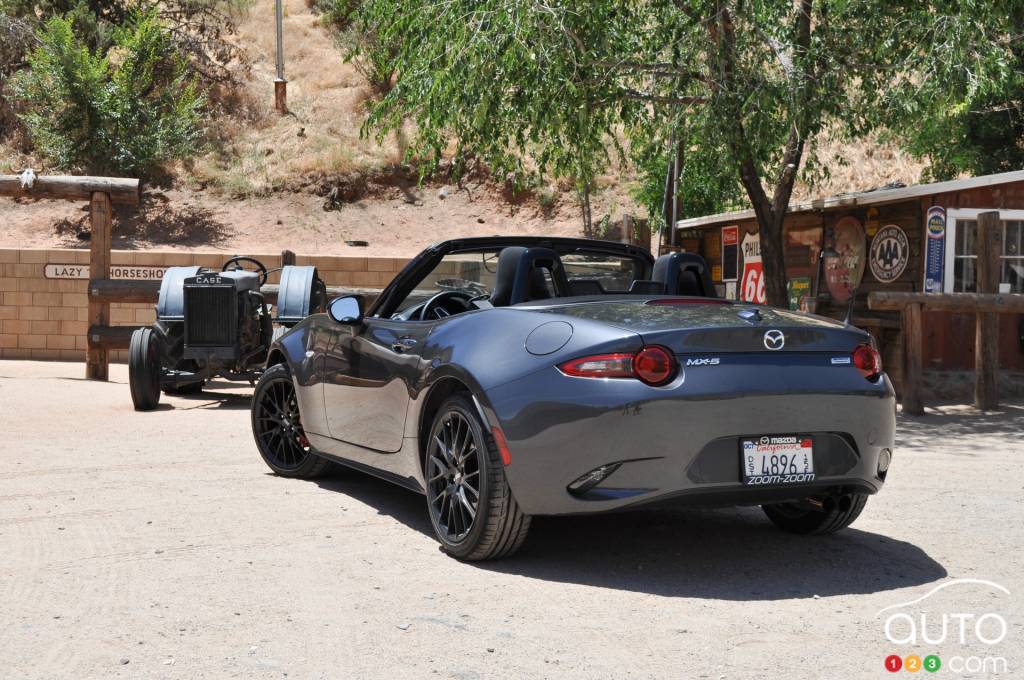 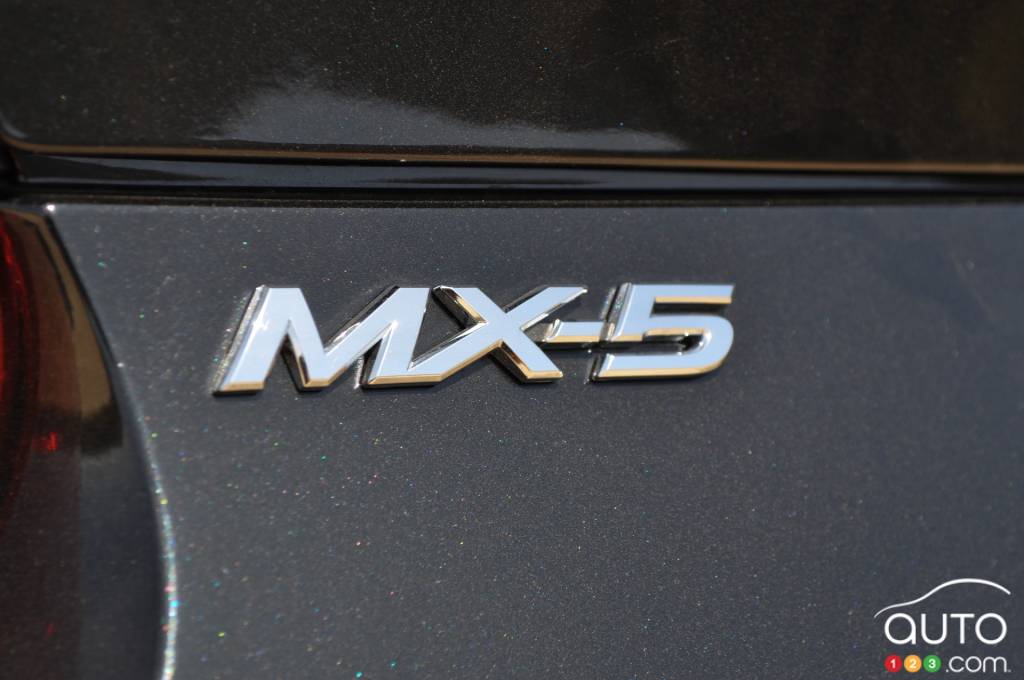 We now know the changes Mazda bringing to its roadster for the next year. Auto123 has the details and pricing for the 2020 Mazda MX-5, both the soft-top and ...

Mazda rolled out out a striking Racing Orange 30th anniversary edition for the 2019 Mazda MX-5 at the Chicago Auto Show, paying tribute to the early glory da...

The soft spot in my heart for the MX-5 remains undiminished, but I doff my hat to Fiat for having the gumption and verve to approve a car like the new 124 Sp...