Two birds, one stone. When Jeep invited Auto123.com to the unveiling of the Grand Cherokee Trackhawk in Portland, Maine―an offer to try out the new 707-hp SUV touted as being as comfortable as a touring sedan and as track-capable as a race car is not something easily refused―I chose to make my way there behind the wheel of the new 2017 Chrysler Pacifica hybrid minivan. A perfect opportunity to get a sense of its road performance as well as of its fuel consumption.

My third intention involved re-discovering the roads that criss-cross a region highly popular with vacationers from Quebec during the summer months. Portland is just a stone’s throw from Old Orchard Beach, the Maine beach most frequented by holiday-goers descending from north of the border.

Highway option
In the past, each driver making their way down from Quebec had their own preferred route to the shores of the Atlantic Ocean, the one they were sure was the fastest and most scenic. Now of course navigating by satellite has simplified and standardized road travel. On leaving home I simply plugged in the address of the Press Hotel in Portland, and the nav system did the rest. On setting out, my gas tank was full and the battery fully charged, guaranteeing me an electric range of 43 km.

The computer-chosen itinerary was as simple as could be. From Montreal I took Autoroute 10 toward Saint-Jean-sur-Richelieu, then south to the American border at Saint-Armand―always on the highway! Minimal delays at the border meant that 30 minutes after turning the Pacifica’s engine on, I was in the US of A and heading down I-89, which cuts down through Vermont.

Like most interstates in the eastern USA, the road is in impeccable condition, and the 65-mph (105 km/h) speed limit allows for making good time. Throughout, the Chrysler Pacifica hybrid demonstrated good stability and steering that was not too sensitive, and passing was effortless thanks to the verve of the V6 engine.

The road trip brought back memories of my childhood, when my parents and I drove virtually the same route. At the time, however, it was necessary to take a secondary road that wound through Vermont’s Green Mountains. The forests were never-ending, and for a seven-year-old neither was the tedium. I pined for signs of civilization!

After an uneventful ride I left the I-89 and moved over to the I-95, known as the Maine Turnpike. Here I came across a few toll booths, most of which set $1 as the cost of passage. As I approached Portland I began to see signs for Kennebunk, Old Orchard, Wells and Ogunquit, along with other, lesser-known of Maine’s beaches. For the most part, the posted speed limit remained at 70 mph (112 km/h), though in reality many drivers plowed right past that mark. I appreciated that the posted speed limit displays on the Pacifica’s dashboard.

Once on the I-295, it was child’s play to reach the hotel, located less than three km from the highway. On parking I checked my average fuel consumption for the trip: 7.0L/100 km. This is excellent considering the heftiness of the vehicle and the higher speed limits on most of my route. My fatigue level was also quite low―the Pacifica really eats up the miles without draining its occupants’ energy levels.

The return
After a day testing out the Grand Cherokee Trackhawk (partly on the Club Motorsport track in Tamworth, New Hampshire) it was time to head back home. I took a slight detour to Freeport, located less than 20 minutes east of Portland, for a stop at the immense L.L. Bean store, overflowing with apparel, household items, camping, hunting and fishing accessories… and a whole lot more! Believe it or not this store is open 24 hours a day, 364 days a year…

Once my shopping itch scratched, I left in the direction of Old Orchard, to discover when I got there that, in the past decade or more since my last visit, very little had changed. The same motels that dot my childhood memories are still there; the amusement park is more imposing.

The drive north took me on secondary roads through North Conway, New Hampshire, which is a popular shopping hub dotted by many factory outlets. As I briefly popped in to a few of them, I noted the ubiquitous presence of other Quebec travelers around me! By the way, not once during the drive through the mountains did the navigation system of the 2017 Pacifica hybrid cut out.

During the winding trip through the states of New England, I grew especially appreciative of the intelligent cruise control, which regulates the distance between my vehicle and the one in front of it. As for the road handling, nothing out of the ordinary was found to report. I did find that the braking system appeared slightly lazy when driving through towns; perhaps the energy recovery system keeps it too preoccupied. It brakes, not to worry, but sometimes it was a little stress-inducing.

No problems arose on the I-93 and I-91 interstates that brought me back to Quebec, or on the Autoroute 10 that led me home. Throughout the trip, FCA’s new minivan performed admirably and was exceedingly comfortable, thanks in large part to the quality of the seats, the able performance of the engine and the quiet ride it provided. And after racking up 1,300 km, average fuel consumption stood at 7.6L/100 km―not bad for a two-ton vehicle! 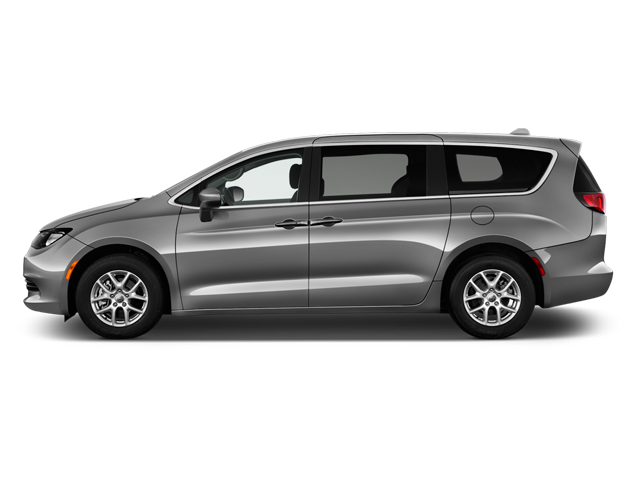 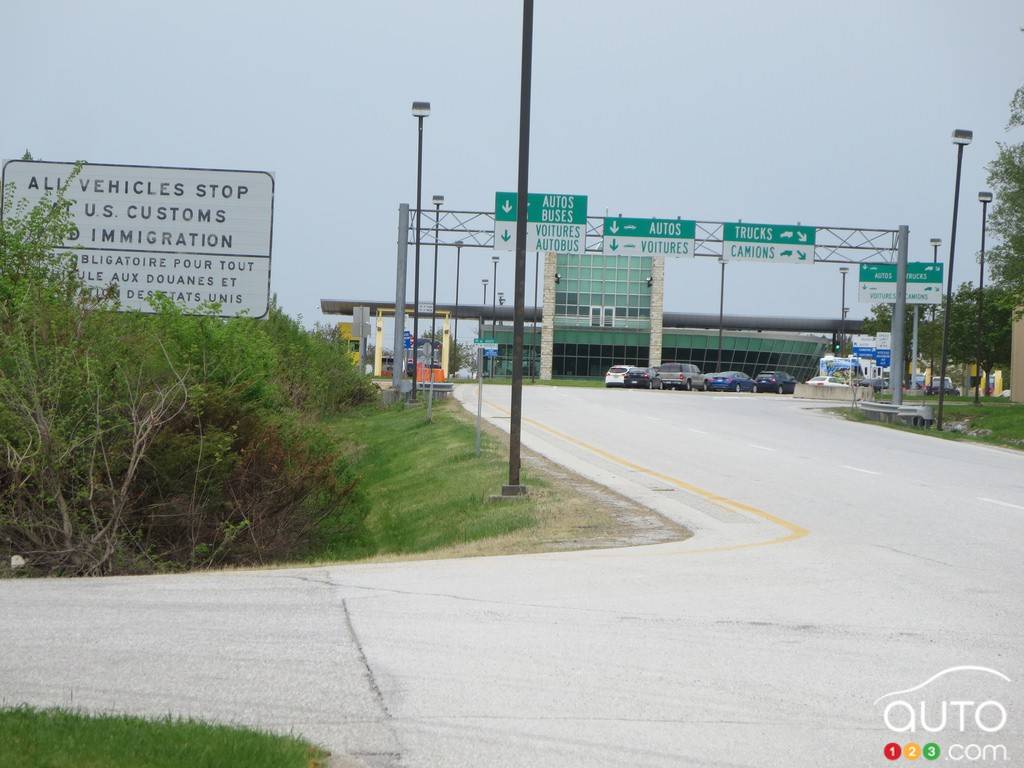 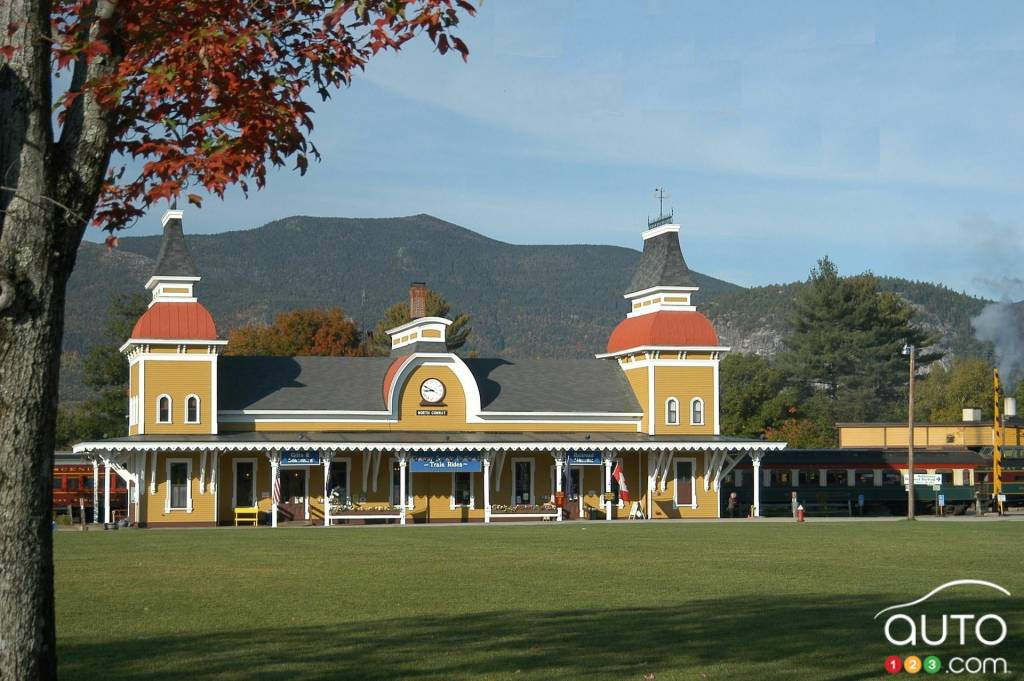 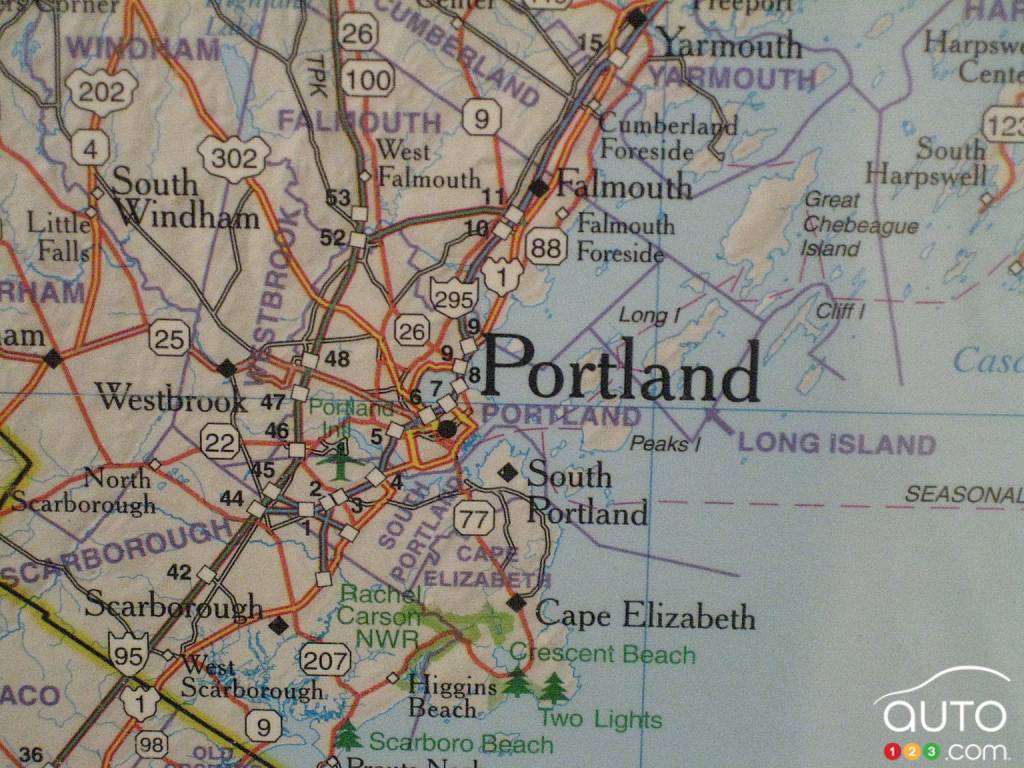 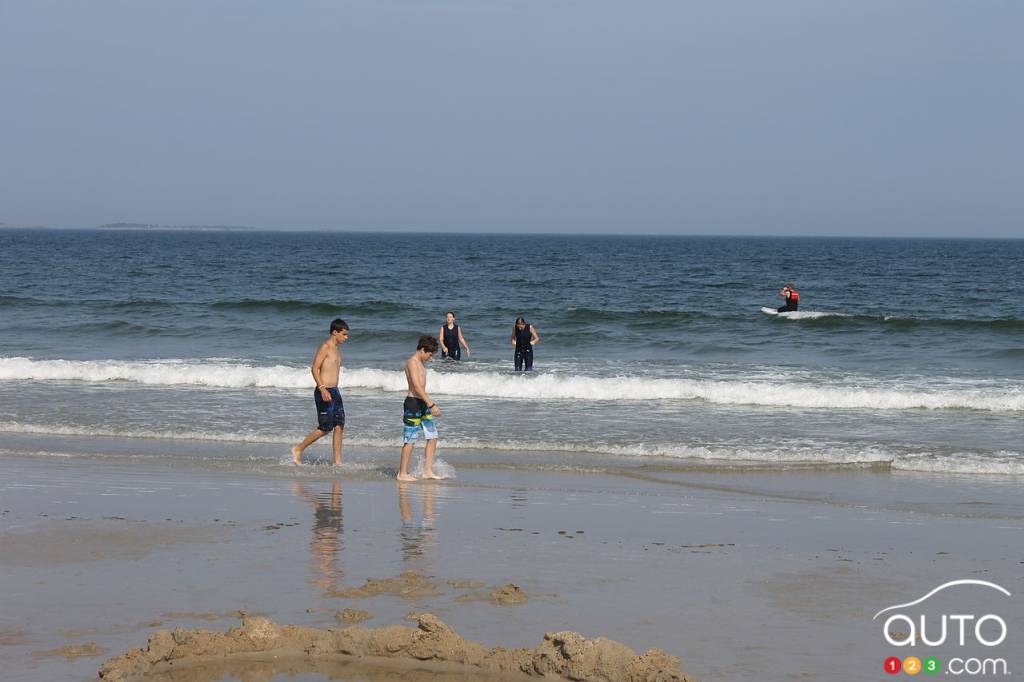 FCA’S plug-in hybrid minivan is coming to the Centre de gestion de l’équipement roulant (CGER) in Quebec. The centre will take possession of 95 units of the ...

Criticism of the Chrysler Pacifica Hybrid minivan’s pricing has been commonplace among consumers, and it seems FCA has been listening. How does a slightly le...

Our top 10 list of the best, most intriguing and most anticipated hybrid-plug in and electric vehicle models on the Canadian market includes a Bolt, e-Golf, ...