St. George, Utah. There was a time not long ago when thinking about buying a rugged off-road vehicle meant that you had to opt for a box on wheels. It ranged from very uncomfortable to mildly civilized and from cheap and terrible to expensive and only slightly less terrible. In most cases, those days are behind us. The near extinction of the single-purpose off-roader is a direct consequence of the arrival of the crossover.

The most recent “victim” of this trend is the legendary Discovery 4, known as the Land Rover LR4 in Canada. And it won’t be the last as the next Defender—the supposedly untouchable flagship Land Rover—will also undergo a thorough revision. There is a major difference here as these vehicles are Land Rovers, renowned around the world for their ability to go where very few trucks and humans have gone before. The company promises that this will not change, and I can confirm that it hasn’t.

With this in mind, and the desires of the 21st-century consumer, Land Rover has created what is arguably one of the most capable and refined luxury off-road crossovers that has ever surfed through sand dunes, climbed a rocky mountain surface, and covered many a highway mile with utmost confidence and poise.

It’s a Rover
It is now more difficult than ever to distinguish a Land Rover from a Range Rover, but this is built in. Bridging gaps between products under one brand is a solid trend, and smart business, too. The new 2017 Land Rover Discovery is far more aerodynamic and dynamic than its predecessors. The updated silhouette is sleek and chiselled, the proportions are right, and the short overhangs and long wheelbase make the vehicle look smaller than it actually is.

While it reminds us all of the Evoque or Range Rover Sport, the stepped roof and asymmetric element where the rear license plate is located are nods to Discoveries of old. In base SE trim at $61,500, this Land Rover stands proud, but spend a few thousand dollars more and it becomes a stunner. A Black Design or Complete Dynamic Design package turns up the attitude to 11.

Inside, the changes are just as drastic. Again, you could be forgiven for thinking you are sitting in a Range Rover given the new dashboard design, fit and finish, and selection of materials. Also, the technology is beyond any previous Land Rover product and it begins with the new 8” or 10” infotainment touchscreen. The new units are responsive, with lovely graphics and broader menus. In other words, this is the opposite of the old system.

Connectivity is huge, with INCONTROL TOUCH and the optional PRO version. The systems work with a large number of apps, and they can easily interact with your smart devices. There are up to nine USB ports and, depending on options, SiriusXM satellite radio, a Meridian audio system, a Wi-Fi hotspot, and much more can be included. One cool feature is the activity key, which replaces a conventional key. You wear it as a waterproof watch, and it doubles as a way to get back into the Rover.

The new cabin comfortably welcomes seven adults with the optional third row. The seats are all properly bolstered, and two thumbs up go to the numerous storage areas. Perhaps the best part about the interior is its quietness, even at freeway speeds. Refinement is the name of the game.

V6s and air
With the new 2017 Land Rover Discovery, you can get any engine you want so long as it's a 3.0L V6. In actual fact, you can opt for the Si6 supercharged gasoline version or my personal favourite, the Td6 turbo-diesel. Either way, the engines produce loads of power and send it to all four wheels via a slick and efficient 8-speed automatic transmission.

The 443 lb-ft of torque and fuel efficiency are the kickers for the Td6, while the 340-horsepower Si6 gets the big lug moving about quickly. And when I say big lug, this is taking into consideration that the Discovery weighs roughly 750 lbs less than the LR4 thanks to the extensive use of aluminum. It still feels heavy, and like I said bigger than it looks.

Of all the numerous options available with this truck, the air suspension is a must. It endows the Discovery with on-road driving abilities that are almost on par with those of a luxury sedan and, believe it or not, off-road capabilities (ground clearance, various angles, wading depth) that trump the LR4’s.

The other element that literally raises the new Discovery’s Land Rover cred is the Terrain Response (TR) system, particularly the TR2. The various settings prepare and preload the TR for sand dunes, rock climbing, and more. I personally witnessed the system’s abilities and they are nothing short of miraculous. Note that all off-road activities were completed on the standard Goodyear Eagle F1 tires.

This rubber was conceived for street use and the Discovery has never been more at ease here either. Handling is very good with a fair amount of controlled lean and roll, although the steering is short on on-centre feel and overly assisted. As well, brake pedal travel is far too great, but stopping power is good. Overall, it’s quite pleasing to drive.

Pleasing all on the horizon
Like all other carmakers, Land Rover intends on selling more of their vehicles over the coming months and years. The pre-ordered 20,000 units are a sign that Land Rover is on to something with its most capable yet civilized and luxurious Discovery ever.

The only things really wrong with the new Discovery are the brand’s other far less enviable reputations: poor reliability and low resale value. I have faith that, under the Tata umbrella, considerable investments have been made in order to improve on at least the first point. If anything, this Land Rover is likely the best ever produced and hopefully that entails fewer trips to a service centre. 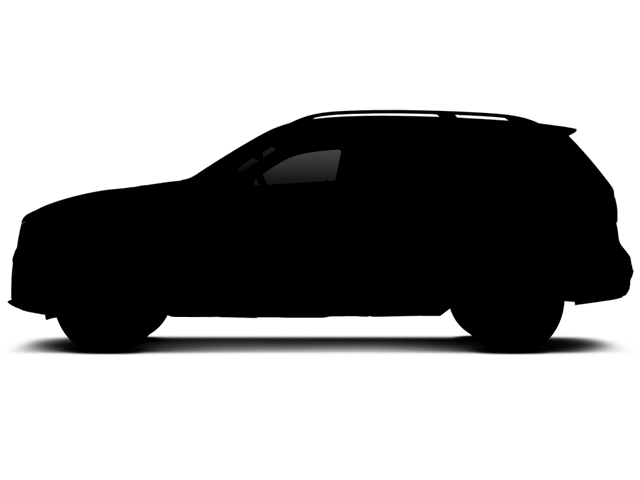 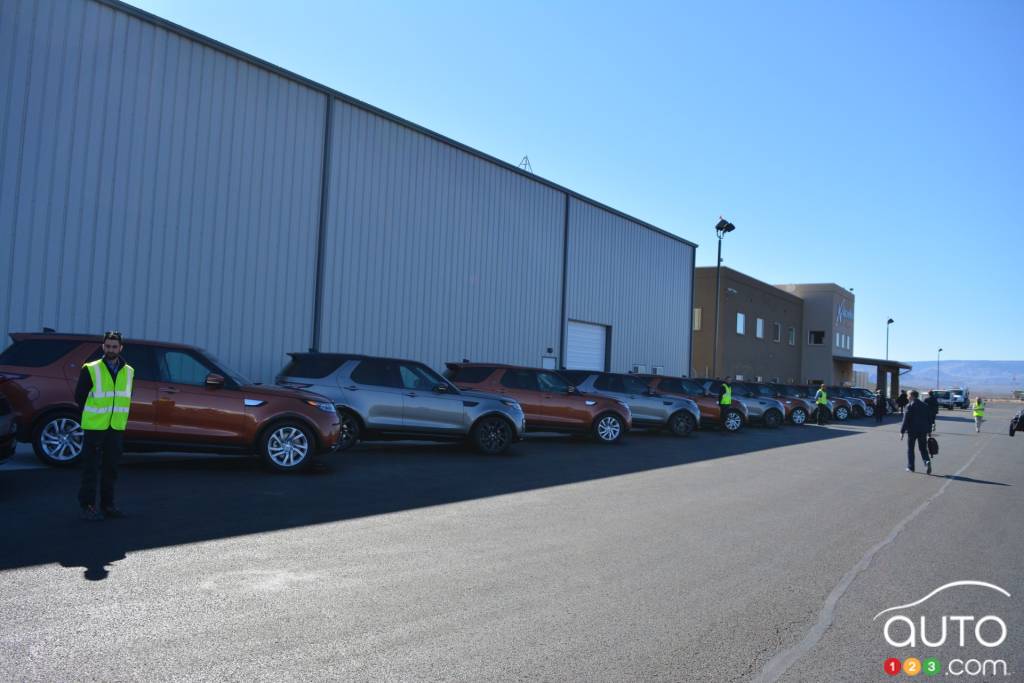 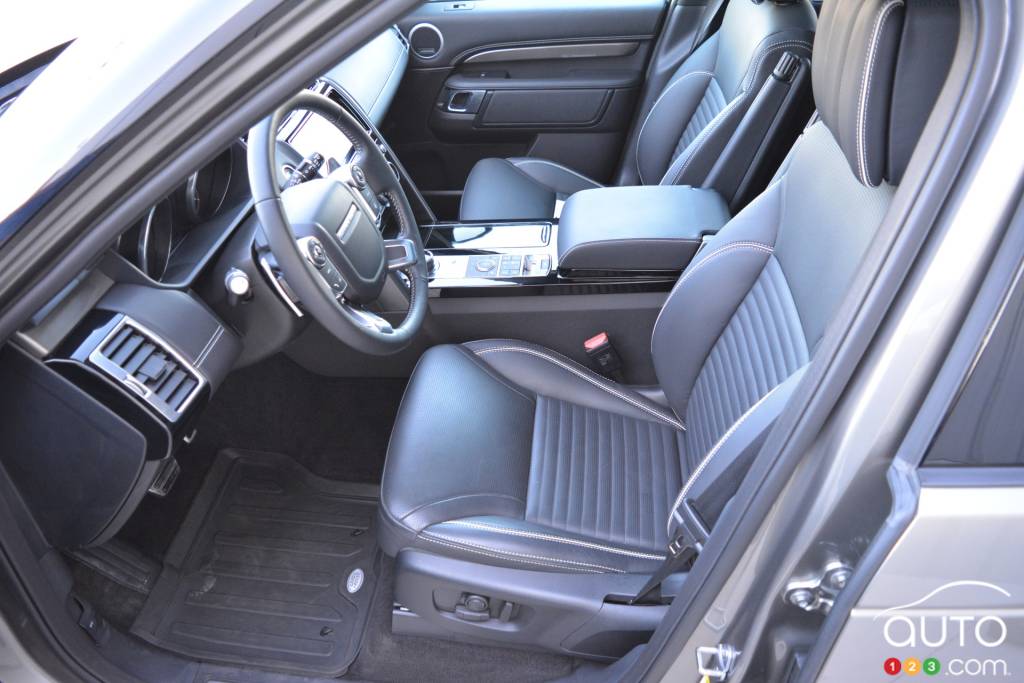 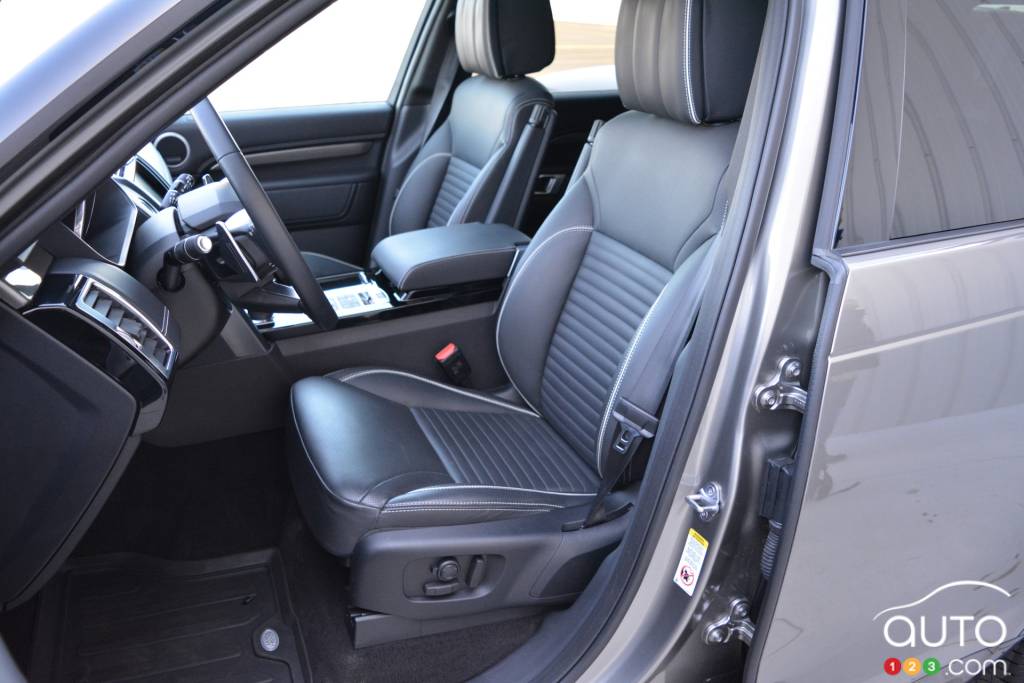 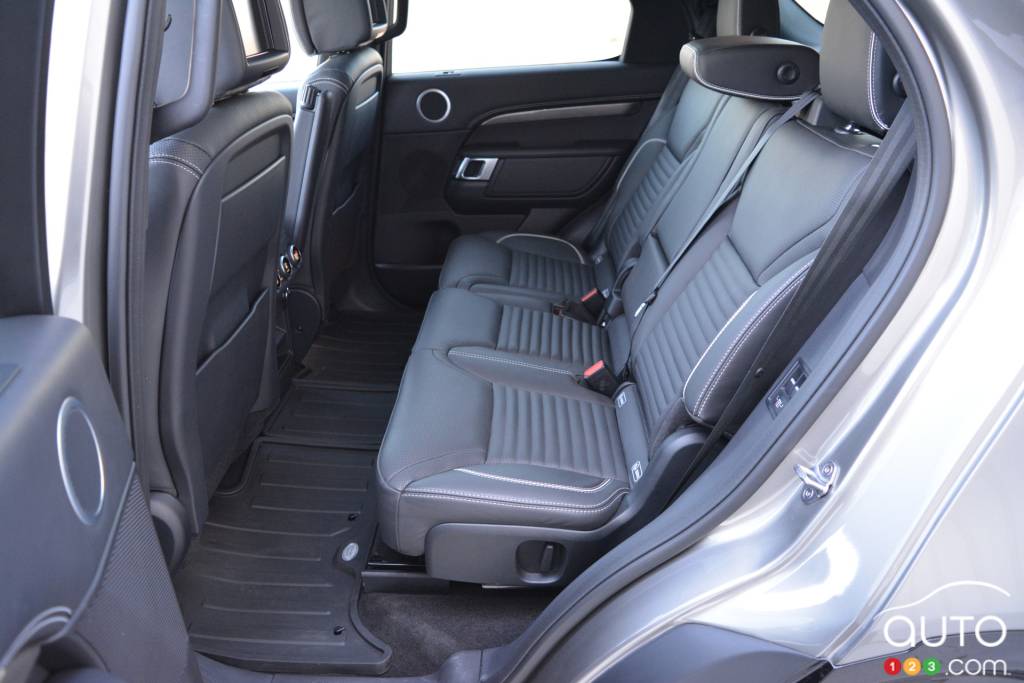 See What the New Land Rover Discovery is Capable of

Intrigued by the new Land Rover Discovery’s potential both on and off the road? Here’s plenty of useful info and a test-drive video that makes a pretty convi...

Summer has finally arrived, and brings with it a long line of new car models set to make their appearance soon at dealerships across the country. Here’s our ...