Okanagan Valley, BC.- This week I learned more about the Subaru Forester than I thought was still possible, during a first presentation of the model for Canadian media. The itinerary for this first contact took us along winding roads through the Okanagan Valley in direction of the “See Ya Later” ranch for lunch; during the trip, the much-more-experienced automotive journalist that I was sharing the ride with was happy to discuss with me the ins and outs of this SUV that has long proven its worth, and is now getting a full makeover for 2019.

The Forester has been highly appreciated by many since its very beginnings. But the fact is, the venerable compact SUV was not without its faults, namely its mediocre braking system and an engine that was just a bit too quick to go through the motor oil.

Fortunately, for the 2019 model-year, which marks the debut of this legendary model’s fifth generation, the Forester benefits from a greatly improved braking system; as for the drinking of oil, we’ll have to wait and see for that. In any event, Subaru gave us a great opportunity to discover the revised new edition by using the bounty provided to us by the spectacular setting of the Okanagan Valley, really an ideal location for an SUV like the Forester.

To me, the manufacturer has refreshed its model enough to give it a more contemporary look, but without causing it to lose it identity. Its traditional style elements are still quite evident, and it’s all the better for it.

The 2019 Forester is built on Subaru’s new global architecture, which allowed for increasing its dimensions slightly (its total volume is now roughly the same as the Outback). Interior space is thus very ample, and cargo space is just as impressive. Here’s what else the new Forester offers:

- a reinforced chassis
- a redesigned and more spacious interior, decked in higher-quality materials
- a larger and deeper trunk that opens and closes more quickly than before
- a revised 4-cylinder BOXER engine. According to Subaru, 90% of the 2.5L engine’s components have been redeveloped to improve fuel consumption while delivering more power
- a new (available) 7-speed Lineartronic CVT transmission with manual mode
- a facial-recognition system called DriverFocus. This is a brand-new technology unique in the segment, and it’s designed to help combat driver fatigue and distraction

Among the standard features Subaru has included in the new Forester:

Two all-new trims
Our sunny day of test driving in the Okanagan took place in the new versions, starting with the Sport. There aren’t many big differences here compared to the other trims. One notable feature is the dynamic orange accents scattered around outside and inside; there’s also the metallic black accents on the exclusive front grille, the cowl and the under-carriage, as well as the 18-inch alloy wheels, also in black. I’m curious to see what clientele will go for this. Likely an active one (no surprise), and probably a younger one.

Also new on the Forester Sport are the LED directional headlights and anti-fog lights, the 8-inch screen for the infotainment system and the reclining rear seats.

We drove this version on the Valley’s winding roads in the morning portion of our test drive, and only tried the trim-exclusive Sport Sharp mode over a short distance. We found no huge difference in the driving dynamics when we did so. The changes in the settings were really discreet, and in fact we preferred to test out the fuel consumption totals we could rack up when driving in Normal mode. At morning’s end, we had a result of 7.6L/100 km.

Mountain climbing
After lunch we headed back out on the road taking us up Apex Mountain, this time in the Forester Premier, the biggest model for 2019. The standout feature of this version is the presence of the DriverFocus technology. Exclusive in its segment, this system is designed to combat driver fatigue and distraction. Using facial recognition technology, the vehicle can detect if the driver is inattentive, and it then sends light and sound signals to alert them. This system can also automatically set the driver’s position and adjust the mirrors after recognizing the person sitting behind the wheel

According to the manufacturer, the new Forester compact SUV can go anywhere. And of course it was going to demonstrate that to us on this romp through the Okanagan Valley, as we were sent to climb up Apex Mountain right up to its summit. It was child’s play for the Subaru Forester.

Conclusion
I can’t help but be impressed by the capabilities of this SUV. The 2019 Forester is fun to drive, offers good acceleration (though let’s not get carried away - it’s not exciting), and is solid on its new reinforced platform. Subaru has also included an interesting range of features as standard equipment. Space is generous and the cabin is comfortable, and from the outside its new look is a success. And yes, its new brake system is effective.

The trick now is to test it out over a longer period, to see how well it handles/meets my needs in the daily routine. As a mother of a young child, I’m won over by the fuel economy it offers, but also the comfort and space it offers on the inside. I generally go for mid-size SUVs, but here’s a vehicle that just might make me jump the fence into the compact SUV category!

You can check out full trim details and pricing for the 2019 Subaru Forester right here. 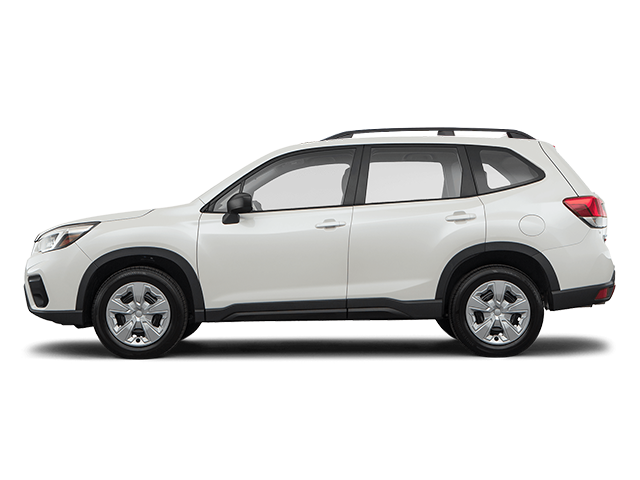 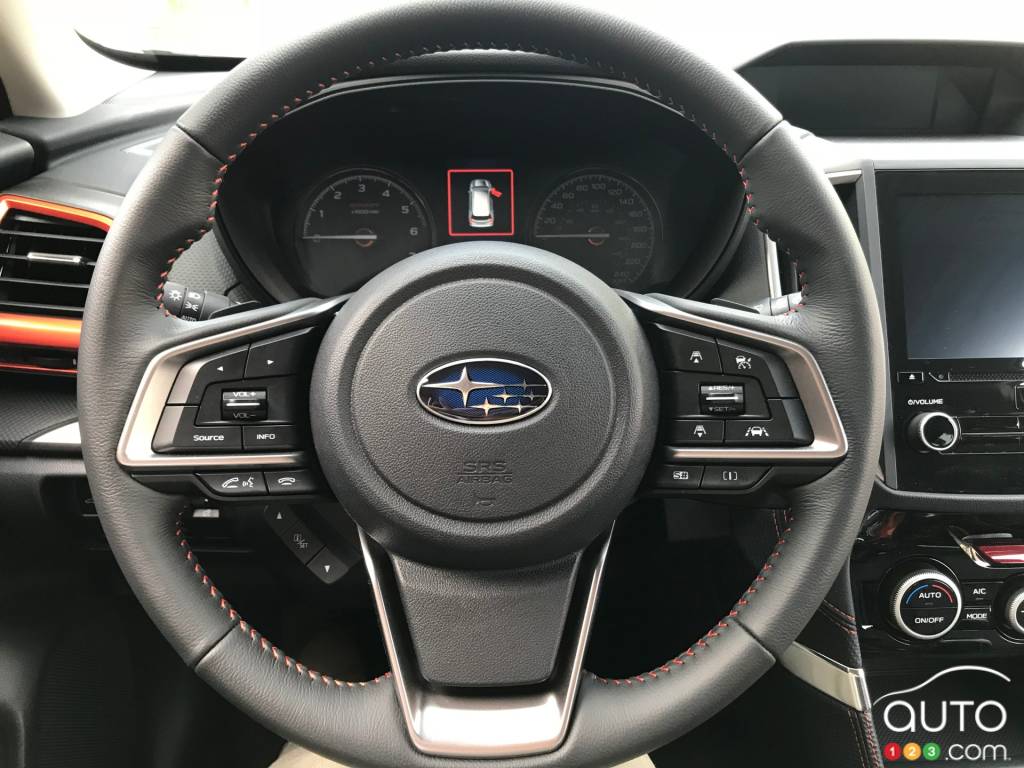 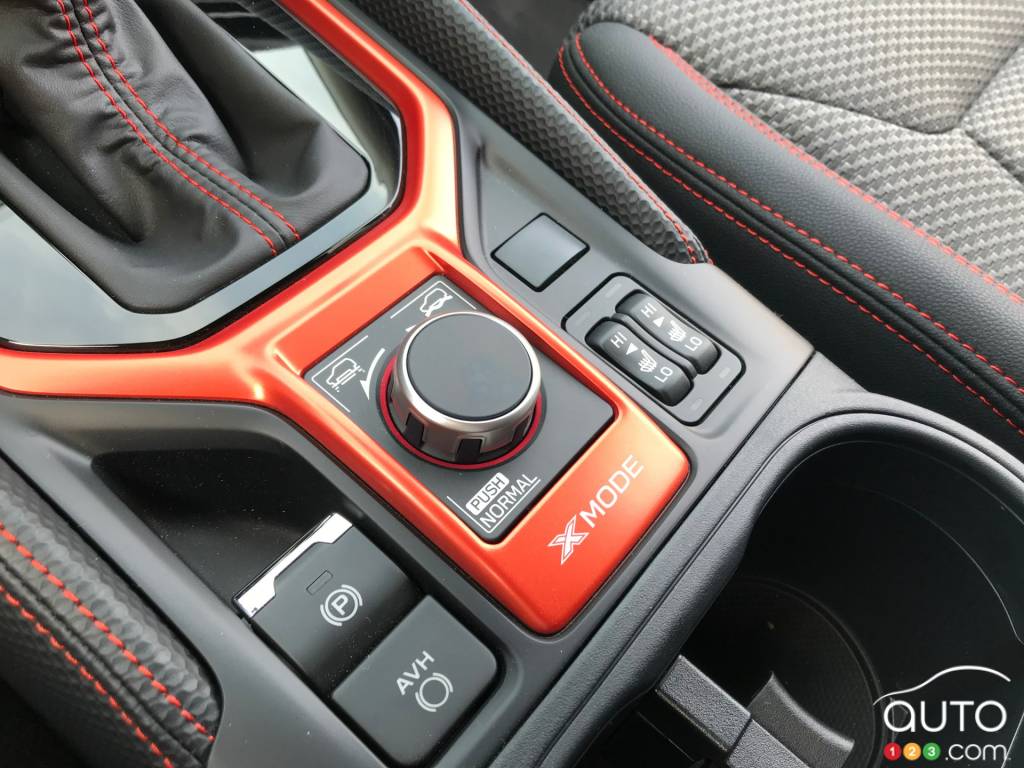 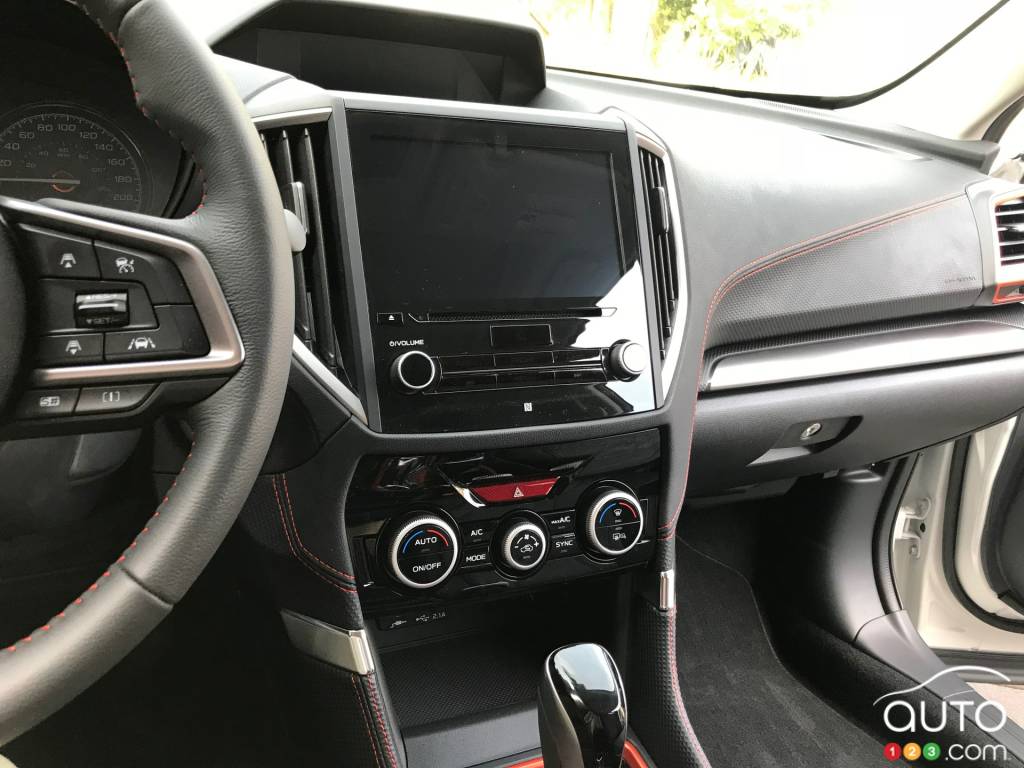 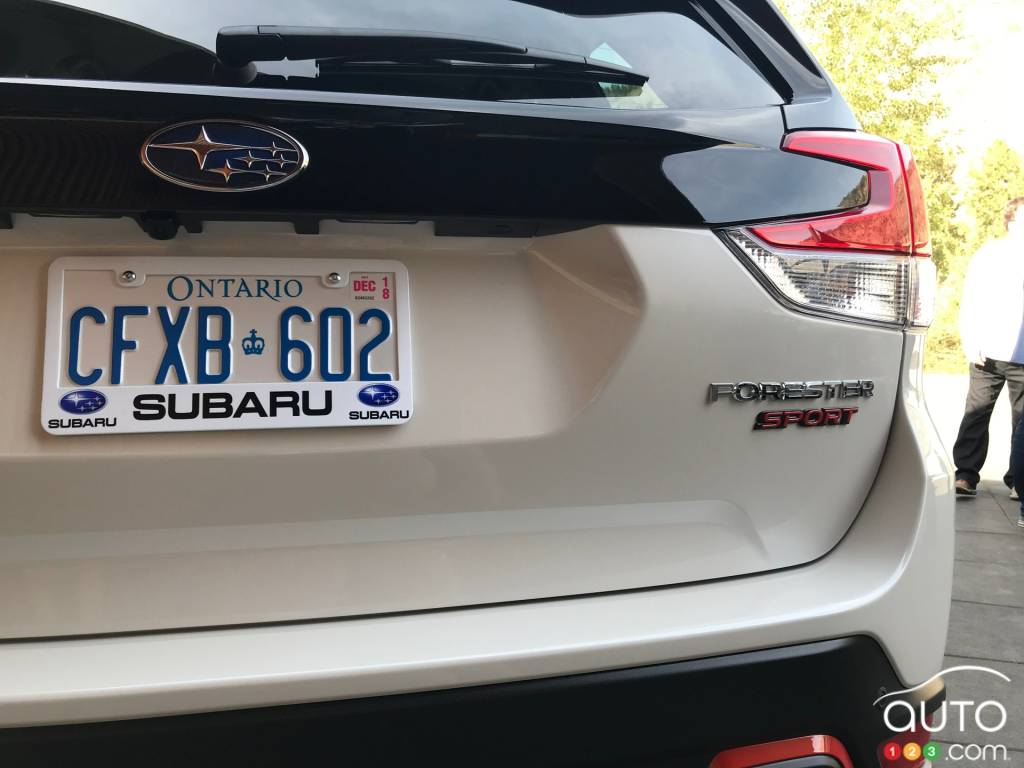