If Nissan’s strategists are sure of anything, it’s that Canadian motorists love sport utility vehicles. Since 2011, they have introduced no fewer than six of them, of different sizes and vocations, to meet the needs of various types of buyers.

The Qashqai was launched in 2017 as a central part of Nissan’s plan to capture as much of the utility-model market as possible, and it has certainly made a splash! In just one year, it has become Nissan’s second-best seller across Canada. At the end of April, it overtook the Murano, and it is currently outperformed only by the omnipotent Rogue, the brand’s most popular model since 2012. This year the model took home our Auto123.com award as 2018 Subcompact SUV of the Year.

In a sign of the times, Nissan’s power trio of utility models combined to generate 55% of the company’s sales during the first quarter of 2018. Just 10 years ago, the Nissan lineup included only two ‘utes…

Better than a compact car?

In Nissan’s view, the popularity of the Qashqai is related to the advantages it offers in comparison with a compact car, for example the Sentra. In many respects, this is undeniably true. Higher ground clearance (187 mm for the Qashqai, 161 for the Sentra) gives the driver a higher seating position, often cited as one of the prime factors that fueled the rise of SUVs. In addition, its modifiable trunk accessible via a large hatchback (which happens to be very easy to lift) confers great versatility on the model; no sedan can hope to compete with that, what with the constraints imposed by the regular car trunk. Take a look at the cargo capacities of the two models: the Sentra’s trunk provides 428 litres of usable space, while the Qashqai starts at 563 litres and climbs as high as 1,730 depending on the deployment of the rear bench, which can be folded down in split fashion.

That said, you would have imagined the five-seat interior of the Qashqai to be more spacious, since from the outside the vehicle looks quite large. In fact, the interior space it offers is more or less the same as that provided by the Sentra. The Qashqai is slightly shorter in total length (4.4m vs 4.6m), but has a roughly identical wheelbase (2,646 mm vs 2,700 mm); it also gives occupants roughly the same amount of room for the head, shoulders and hips as the popular Sentra compact car. Curiously, the Qashqai provides 10% less legroom for back-seat passengers.

The gap between the models is more significant when you look at the mechanics. Equipped with more cylinders, the engine of the Qashqai is more powerful than the Sentra’s. What’s more, the SUV can be had with four-wheel drive, a quality that is really appreciated by motorists during our Canadian winters.

Like in the United States (where the Qashqai goes under the name Rogue Sport), the three versions of the model (the S, the SV and the top-end SL) all come with a 2.0L 4-cylinder with direct injection, similar to the one Nissan uses in its NV200 commercial van. It produces 141 hp and 147 lb-ft of torque.

A manual transmission for old-schoolers

In the S and SV trims, when equipped with front-wheel drive, the engine comes coupled with a 6-speed manual gearbox; each can also be had with an available xTronic CVT transmission with manual mode. In the top-end SL that is the default transmission, and buyers then also get the all-wheel drive system as standard equipment. That system is reactive-type, and it can be had as an option on the lower trims as well, twinned with the automatic transmission.

Like some other manufacturers, and unlike what Nissan did in the U.S., Nissan Canada chose to offer a manual gearbox, for two reasons. For one thing, it plays to the nostalgic desires (or stubbornness, depending on your point of view) of some old-school motorists, for whom this is the only way to go; this clientele makes up a roughly 10-15% share of those buying the Qashqai. The second reason has to do with price: a manual gearbox as default offering allows the automaker to market the model with a base price of under $20,000 - $19,998 to be exact. So that an S variant with a manual transmission comes in at the lowest price in the category. That’s certainly one way to get buyers’ attention.

In addition to its aggressive pricing, the Qashqai also happens to be one of the most fuel-efficient crossovers in its category, thanks precisely to its CVT. This automatic transmission reduces consumption by roughly 10% in relation to the manual, even with the all-wheel drive. This is a pretty convincing argument for killing the manual transmission, especially since that gearbox doesn’t perform with much precision – something we concluded after testing the model this past winter.

Another major selling point for the Qashqai is its offering of standard equipment, which does a good job of responding to the needs of Canadian consumers. Buyers get, at no extra cost, heated front seats, backup camera, power windows, climate control, power heated side-view mirrors and cruise control. Bluetooth is also included, but compatibility for Apple CarPlay and Android Auto is not, either as standard or optional equipment.

In terms of its visuals, the Qashqai’s silhouette is quite similar to that of the Rogue, with which it shares a platform. The two models also feature the same front seats and more or less the same dashboard. The Rogue’s longer chassis, however, allows it to offer buyers the choice of three rows of seats.

The dimensions of the Qashqai make it a direct rival to the Honda HR-V, Subaru Crosstrek, Mazda CX-3 and other similar small SUVs. These models have in common to be practical choices for congested city driving. Nissan has even said its Qashqai is designed for use by urban nomads – hence the name, derived from a nomadic people living in Southwestern Iran.

The current success of the model attests to its impeccable timing, arriving as it did just as the small SUV segment was exploding. Now, though, the rapid increase in the number of competing models entering the market – the Hyundai Kona and the Ford EcoSport are just joining the fray – exposes the Qashqai to more ferocious competition, which will only get fiercer in the coming months and years. Even within its own Nissan lineup, the new Kicks, even smaller and cheaper than the Qashqai and set to replace the Juke this summer, is likely to compete with it for buyers.

The Kicks has already garnered attention for its attractive price point ($17,998) and a powertrain that is even more fuel-efficient than the Qashqai’s. This won’t make life any easier for the latter, especially for the model’s base trims, which could suddenly appear less attractive with the Kicks itching to poach buyers just below them. The Qashqai will certainly have the upper hand in terms of cabin and cargo space and of more-powerful mechanics. But the Kicks, just like the Qashqai did a year ago, will have the benefit of being new and flashing a tempting low price point. 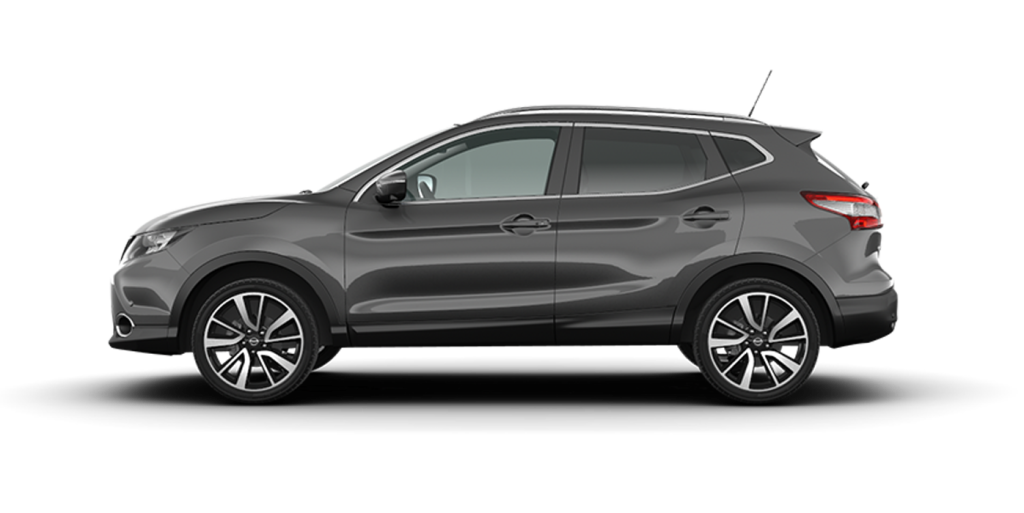 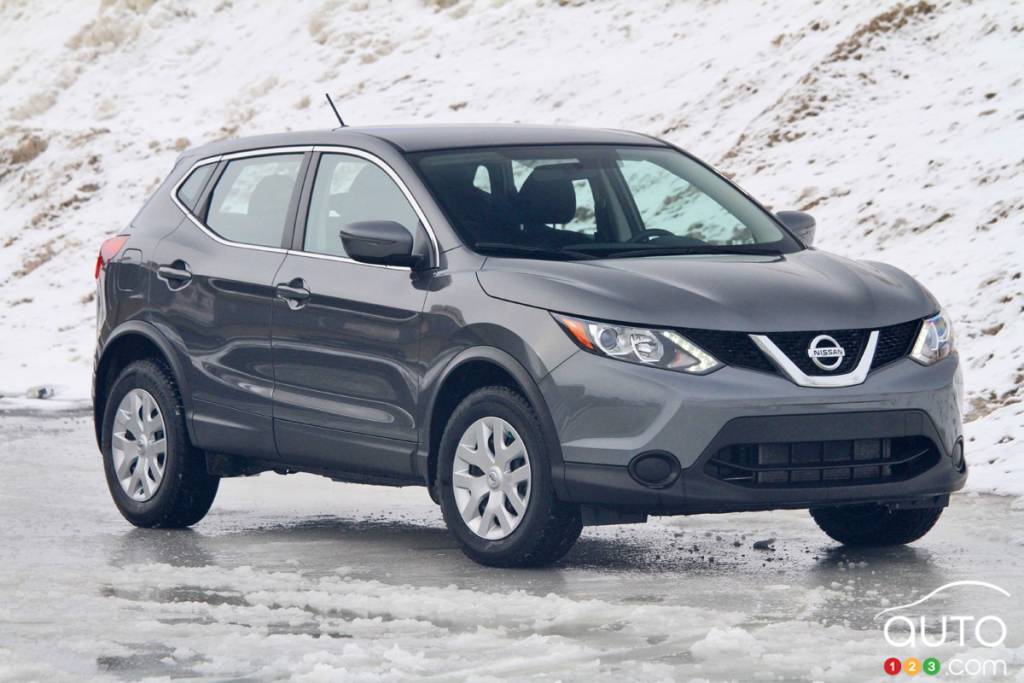 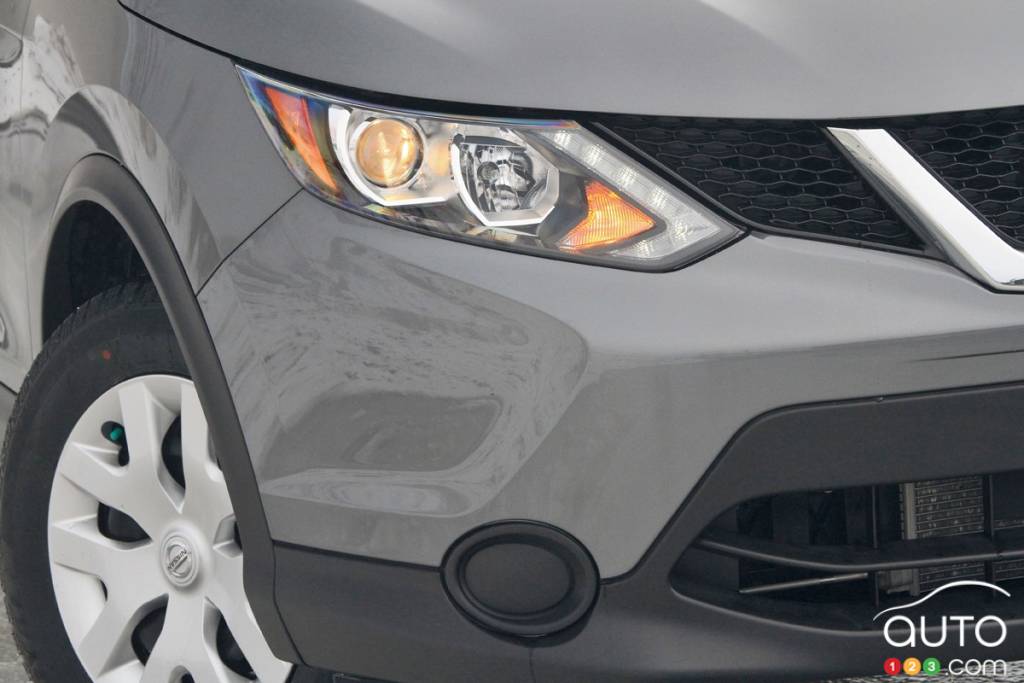 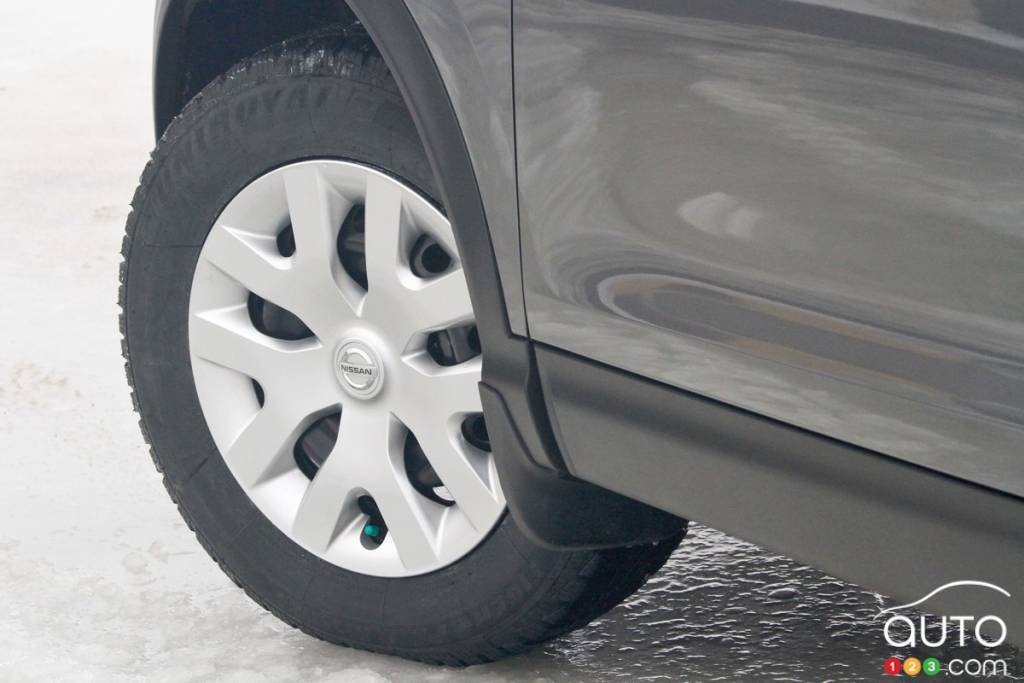 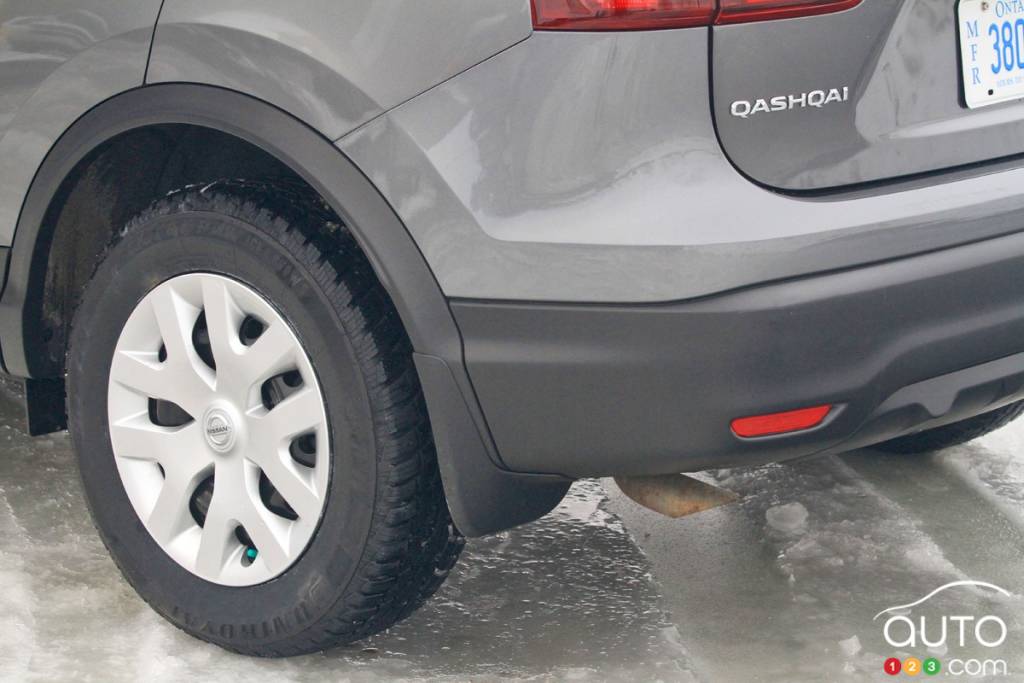 The 2018 Toyota C-HR and the 2017 Nissan Qashqai are both new sub-compact SUVs currently garnering strong attention on the market, for somewhat different rea...

Articles By
Luc Gagné
The Tamiya Wild One Max is a Scale Model That...
Article
Mazda Restores an MX-81 Aria Concept Car, the...
Article
Citroën Is Headed Back to the U.S… But Only i...
Article