In the world of collection cars, a premium is often attached to a model that has an interesting history – if that history is known of course.

All things begin equal between two classic cars, the one with the story has an added value. Case in point is this 1972 Ferrari 365 GTB/4 Daytona 1972, for example. In itself this is a very interesting car, in part because only 158 units of the model were built for the UK market – which of course means the steering wheel is on the right.

This is, to begin with, a car that’s hard to find. But even better, we know the history of this particular model, including each one of its owners over the past 46 years. 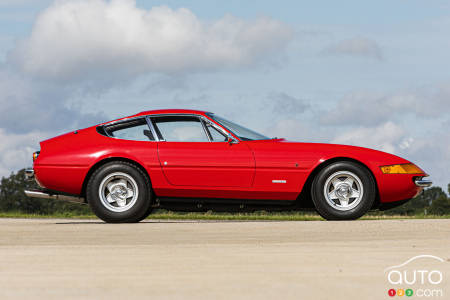 And that’s where it gets really interesting, and makes it worth a mention here of course. In 1973, the car was bought by none other than Elton John. The popular British rock star was 26 years old at the time and was enjoying top-of-the-charts success with his album Goodbye Yellow Brick Road.

Sir John, as he’s known today, sold the car just two years later, in 1975. He did buy other Ferraris in subsequent years, but this one was the first. So even though it’s been 45 years, this car was in fact owned by Elton John. 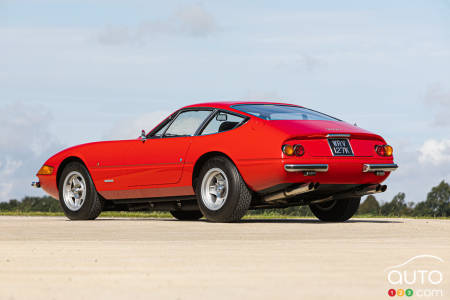 Other selling points
The car has other assets that make it attractive. Apart from that short period in the hands of Elton John, all of the car’s subsequent owners belonged to the Ferrari Owners’ Club. This greatly increases the likelihood that the car has been well-maintained over the years and decades. It may have 82,000 miles on it, but by looking at it appears to be in sublime condition.

Silverstone Auctions, the company putting it up for auction, estimates that it will sell for somewhere around 530,000 Euros, or around $800,000 CAD. The auction takes place on September 21. 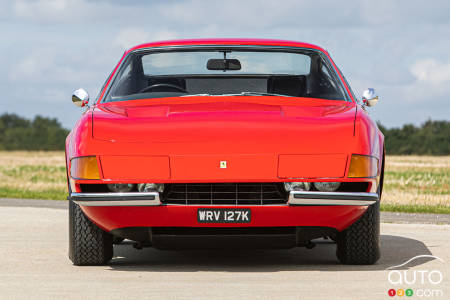 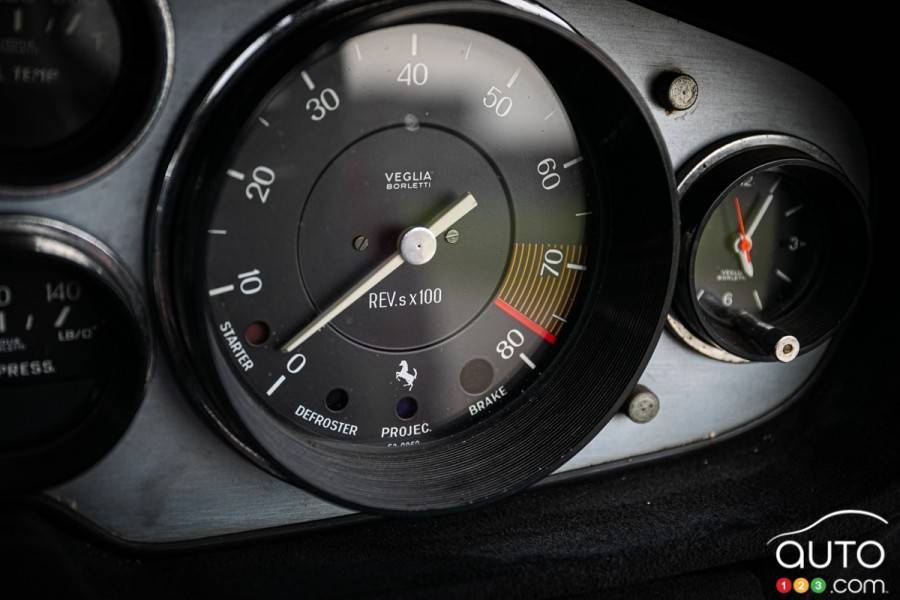 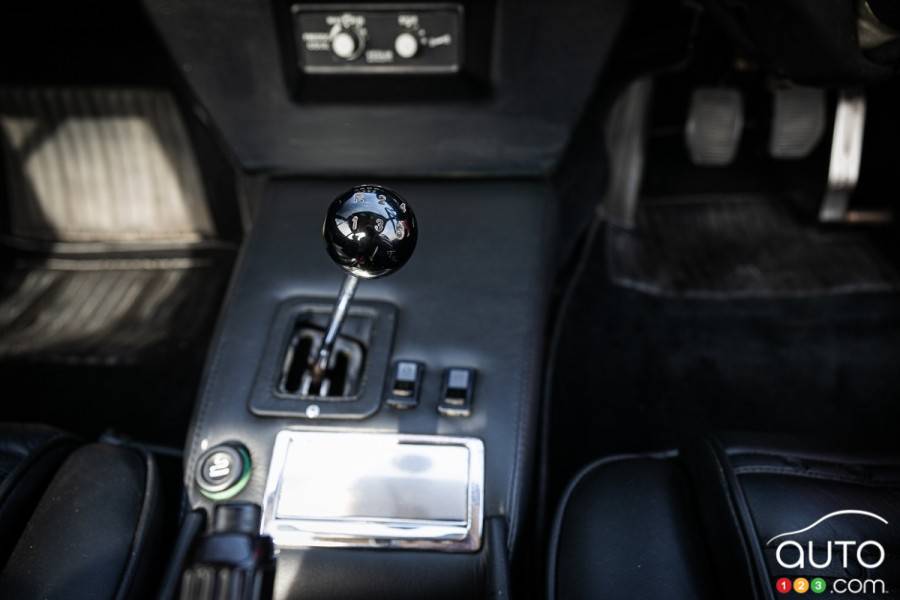 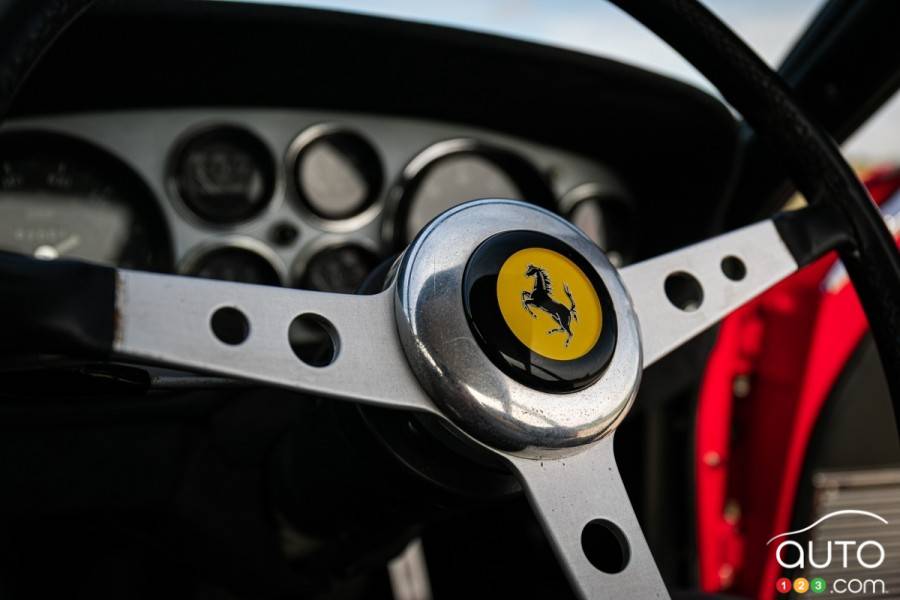 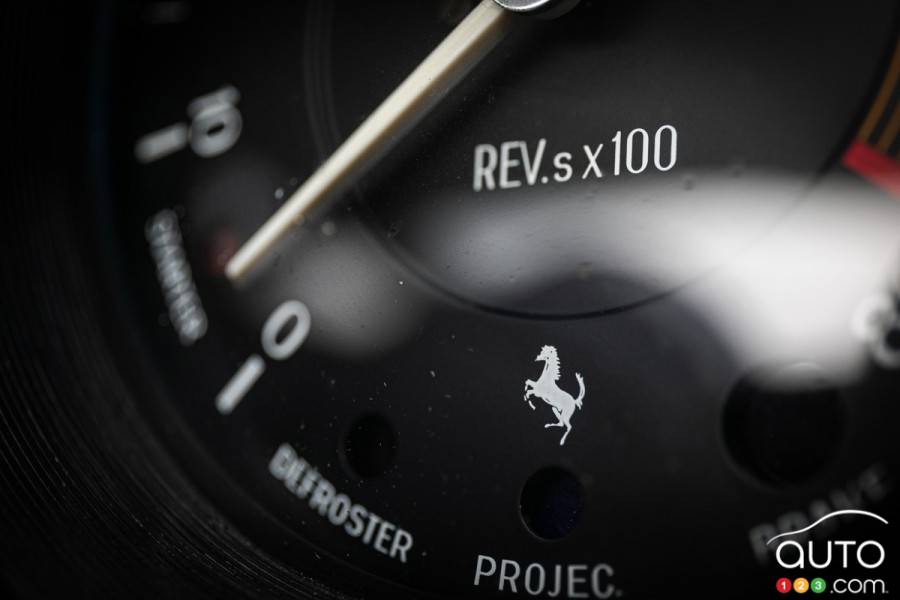 The Best Cars at RM Sotheby’s Auction in Hershey

Once again this year, RM RM Sotheby’s auction in Hershey, Pennsylvania was a big, lucrative success. Auto123 was on site for the event and presents some of t...