Have you ever left a note in the windshield of a car letting the owner know you wanted to buy it? If so, you know that usually this kind of note goes unanswered.

And when there is a return call, it normally happens pretty soon afterwards. Imagine John Simons' shock on receiving a call regarding a note he left on the windshield of a car… 14 years ago.

This amazing story was reported by Motor1, which spotted it on the Facebook page Underappreciated Survivors, dedicated to vintage automobiles and the stories surrounding them. 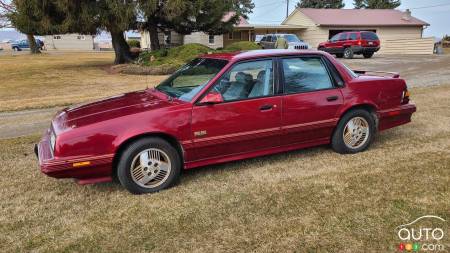 Note-writer John Simons was happy to share his incredible story.

“My love for Pontiacs started when I was five”, he told Motor1. “My grandparents bought a 1992 Pontiac Bonneville SSEi brand new at the time. I loved that car; it had enough buttons and electronic gizmos to infatuate any automotive-curious kid. When I turned 16, I was gifted that car as my first car; since then I have enjoyed learning more about Pontiac as a brand.”

And so, naturally, when Simons saw a Pontiac 6000 SE AWD while attending Central Washington University in Ellensburg, Washington, he wrote the owner a note, leaving his email address and a special request: to contact him if he ever wanted to sell the car. That was in September 2007. 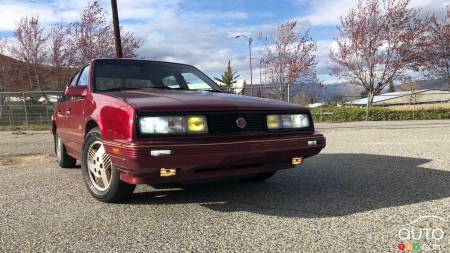 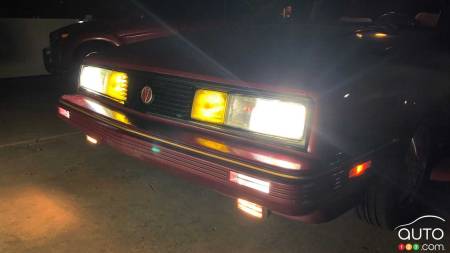 “I knew this was a rare car when I saw it, all those years ago, and knew it wouldn’t hurt anything leaving a note. If anything, it would show appreciation towards the owner”, he explained.

Incredibly, that owner, Dean Ross, held on to the note until his death in March 2021 at age 97. Dean Ross' son and grandson found the note and then contacted John Simons.

The car is in superb condition with only 107,000 miles on the odometer. And yes, Pontiac offered an all-wheel drive sedan back in the day. In fact, it was the only one you could get at that time from General Motors. In addition to being in top condition, this 6000 is rare. 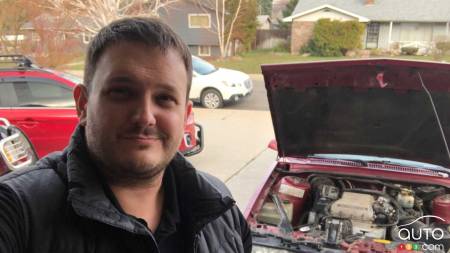 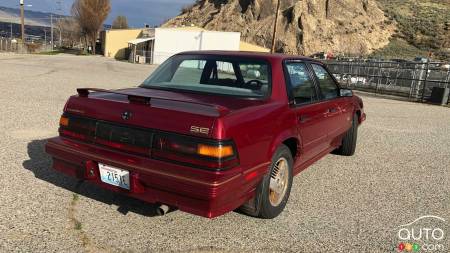 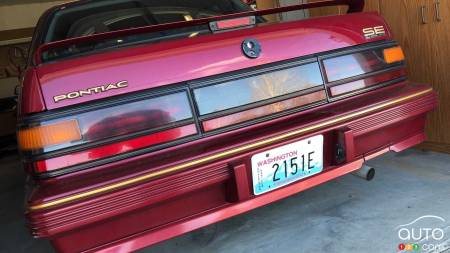 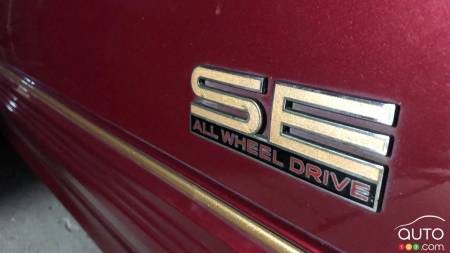 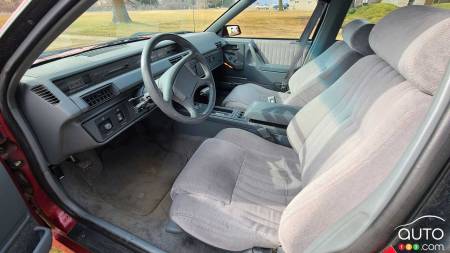 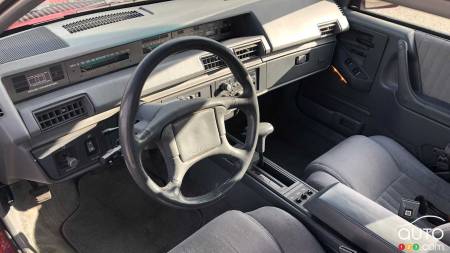 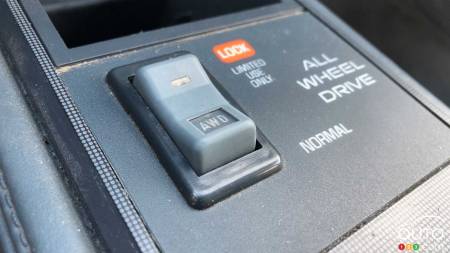 11 Affordable 90s Cars I Want for My Dream Garage

Once again, our intrepid journalist spent his day daydreaming, this time to come up with a list of affordable 90s cars he would love to have in his garage. T...

Teens Discover a Forgotten Museum of Vintage Cars in Brazil

A group of adventurous teenagers discovered a forgotten collection of vintage cars in Brazil. Being teens they filmed the escapade, thus alerting the local a...

$6.3 million Gets You This Arizona House with 100-Car Garage

You could own a beautiful home in Scottsdale, Arizona, which comes with a garage big enough for 100 cars, and all it will cost you is $6.3 million USD. Taylo...