Launched last fall, the 2005 Mustang has generated tons of interest, especially from the Classic car lovers. Initially presented as a coupe, the convertible has now made its presence felt. Like the hardtop coupe, it is available in base and GT trim. Engines include the 210 hp 4.0L V6 and the 300 hp 4.6L multi-valve V8. Both motors can be delivered with either a 5-speed manual or 5-speed automatic transmission. Thanks to the 16% increase in output, the GT can sprint to 100 km/h in less than 6 seconds. Both the interior and exterior styling of the new Mustang are directly inspired by the famed 1967 classic.

More modern, more powerful and 10 times hotter than its predecessor, the new Mustang Coupe and Convertible are guaranteed to be successful. On top of its looks, other than the PT Cruiser, the Mustang is the least expensive convertible on the market. Can anyone say Touchdown? 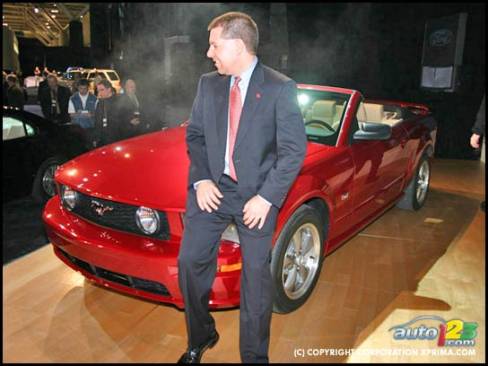 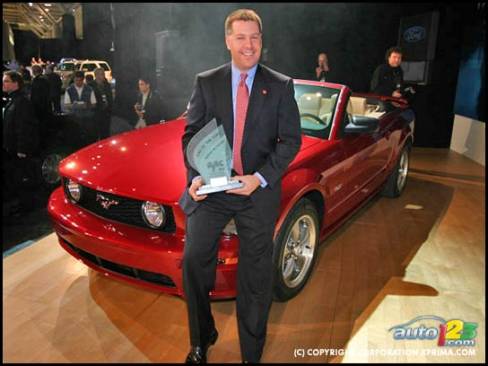 The new 911 Carrera and Carrera S Cabriolet will be available with the same 3.6- and 3.8-litre engines as its coupe counterpart.

Having made its debut at the 2004 Geneva auto Show, the Roadster sports the same all-wheel-drive drivetrain, including the 6.2L V12 engine, as the coupe.

The Porsche that could be considered affordable has now received a complete makeover. Some will say that the revamp was long over-due but, as many say: "if ...