The reason behind the existence of the SEMA is the size of the automotive aftermarket. Allow me to throw a few numbers your way. They will probably give you an idea of how this industry has progressed over the last four decades.

The first SEMA show was held in 1967 at Dodger Stadium in Los Angeles. This first edition of the event covered a surface of 14,000 sq feet. 40 years ago, 3,000 people attended the show to see 98 booths and 5 cars. Fast forward to 2006 and things have changed exponentially. This year's show covers more than 1 million sq feet, over 100,000 people are expected to walk the isles to catch a glimpse of more than 10,000 booths and well over 2,000 cars. FYI, SEMA moved from L.A. to Vegas in 1976. Here are a few comparisons to give you an idea about the number of cars at the show: If you were to display them up bumper to bumper, the line would stretch 5.5 miles or nearly 9 kilometres or the equivalent of more than 83 football fields.

Today, Team auto123.com saw tires, wheels and more tires. Every known and unknown brand was on display. Whether you drive a golf cart, a Buick or a Kubota, they were all there. If one thing is clear when looking back at all the wheels that we saw, one strong conclusion can be made: You can never have enough Bling! One display even had a selection of bejewelled wheels corded off. 30" wheels are the craze as we easily noticed them, from about a mile away, on a number of SUVs, pickups and special cars.

We also took a walk through the truck, SUV and Off-road accessory section. This part of the show is huge and I am not talking about the 15 feet tall jacked-up SUVs and pickups, there are more than 367 exhibitors in this section, second only to the 512 exhibitors in the racing and performance area. Whether you want your truck to tower above your house, sit on its tires or tow the entire neighbourhood, there is a company out there that can help you with your specific needs.

Unfortunately, due to time constraints, we were unable to get an update from the Overhaulin' tent. If all goes well tomorrow, and it should, we will have the latest pictures and information on the Mopar's progression. 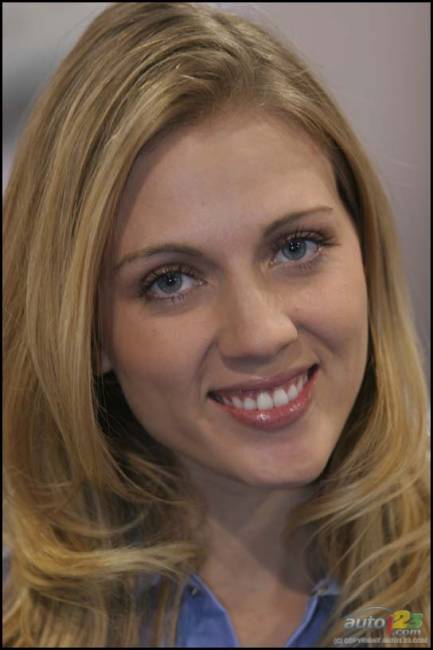 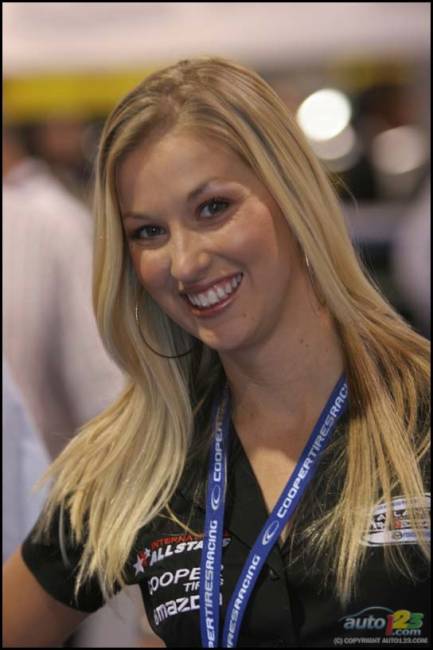 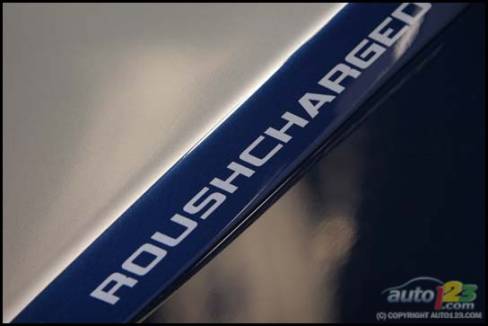