Presented to the public for the first time in Turin, on the 4th of July, 1957, the little 500 is celebrating its 50th anniversary in a big way. It's making a comeback, completely redesigned, and it will be launched on the same date as the first one.


This adorable little urban car is pretty much unknown in North America. However, many people, ah, discovered it in Disney/Pixar's movie 'Cars'. In this entertaining animation flick, a 1959 Fiat 500 named Luigi is part of the cast.

The original 500 had a half-liter (479cc) two-cylinder engine that developed 13 horsepower, which allowed the car to reach a dizzying top speed of 85 km/h. In 1972, it was replaced by the Fiat 126. In 1991, the 126 was replaced by the Cinquecento, which itself was followed by the Seicento in 1998. The original moniker is now back; the Cars movie probably has something to do with it...

The modern-day Fiat 500 will be on sale inm Europe right after is official launch. Of course, the Fiat brand is currently not sold in Canada. 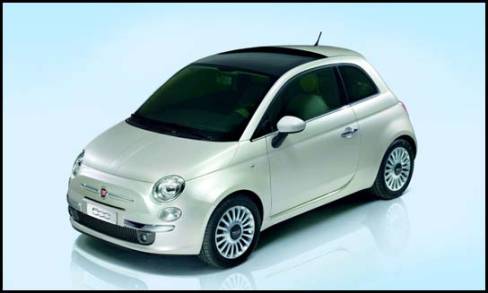 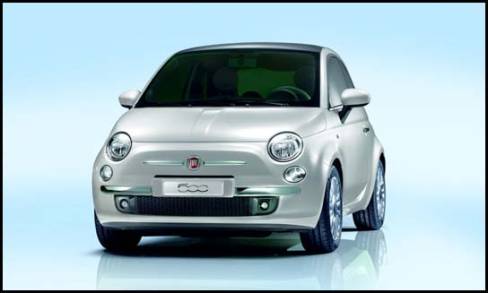 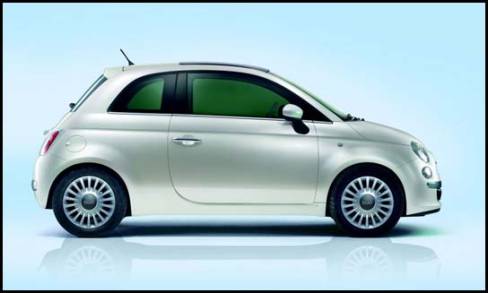 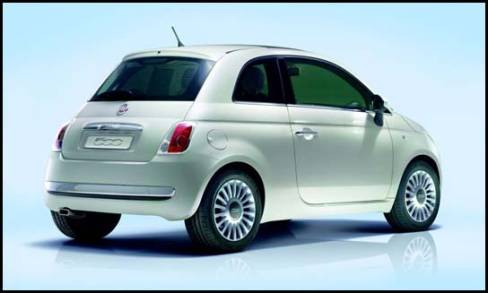 A year after the re-birth of the Abarth brand, and they're hitting the show floor at Geneva for an exciting public launch and celebration of what's to come. ...

Mitsubishi serves up Lancer Evolution version 10 in Los A...

We've been waiting for it for a long time. It's finally here. Said to be the most sophisticated version of the Evolution series, the high-performance Lancer ...

Fiat 500 announced as European car of the year

A charming and nostalgic car, the Fiat 500 has struck a chord with European Car of the Year 2008 Judges. It's described as a car of classless appeal in the t...