All kinds of new and interesting products at Geneva

After the first weekend only, the 78th Geneva International Motor Show has welcomed nearly 300,000 visitors. This figure corresponds to the average number of visitors in past years. In the end, more than 700,000 people are expected at the Geneva Palexpo.

This year, over 130 models from all the various segments made their World or European debut. New technologies and "green" cars prove trendier than ever, while two manufacturers are making their very first appearance in Geneva: China's BYD showcased a hybrid-powered car and Norway's Th!nk introduced a fully electric city car.

Meanwhile, engineer and designer Franco Sbarro is making his 35th appearance at the Geneva show. He came up with two unique concepts specially designed for this event: a sporty, mid-engine two-seater called the Alcador GTB and a four-wheel motorcycle nicknamed Pendolauto.

The Geneva Motor Show houses nearly 1,000 brands of automobiles, tires and accessories from more than 30 countries around the world. A total of 260 exhibition stands are set up. For a quick tour, please browse through our photo gallery.

The show closes its doors on Sunday, March 16.
photo:François Duchesneau 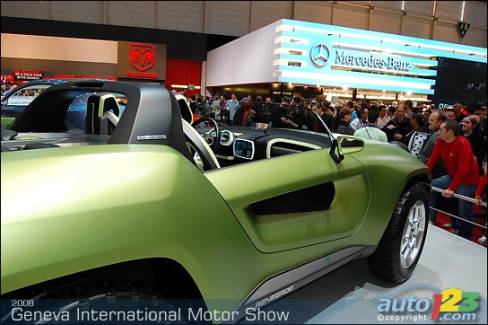 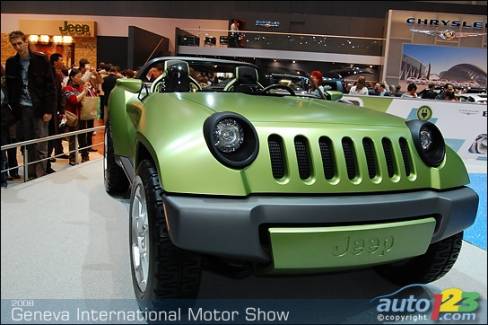 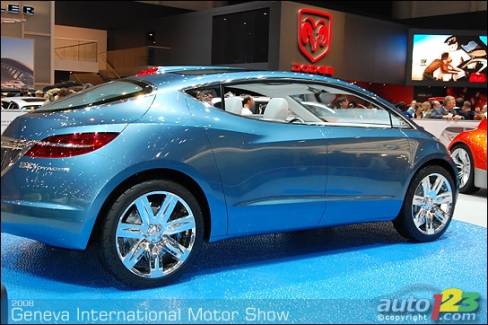 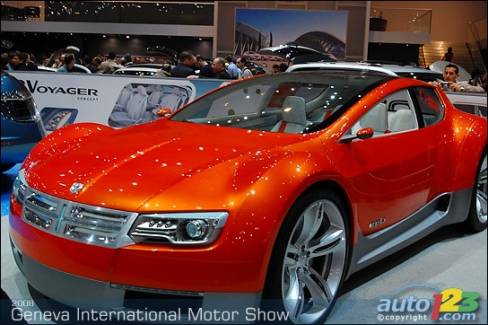 Subaru has been working on a diesel version of their beloved boxer engine, and will be displaying it at the Geneva motor show in two new models. The Legacy s...