The Legacy and Outback's Partial Zero-Emissions Vehicle engine technology will make its way into the 2010 Forester, Subaru's recently-redesigned compact SUV.


Also on display is the G4e Concept, a subcompact-size 5-door hatchback initially unveiled during the 2007 Tokyo Auto Show. The G4e, which stands for "Green for the earth", is an 88-hp electric-only vehicle with a lithium-ion battery pack. The car's range is said to be 200 km, or twice what the R1e, Subaru's previous electric-car study, could achieve.

Charging the G4e's batteries at 80% capacity takes 15 minutes, while a full charge requires 8 hours. The battery pack is located under the floor, which allows the car to carry 5 passengers and lowers its center of gravity. The G4e sports a green paint job and an unusual interior mix of red dashboard and white seats. 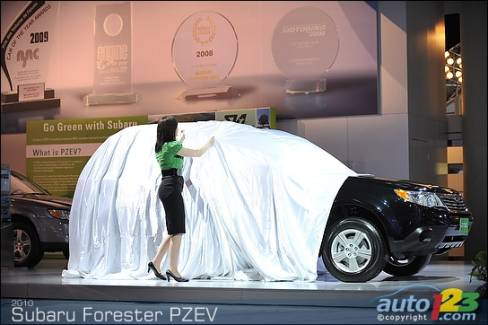 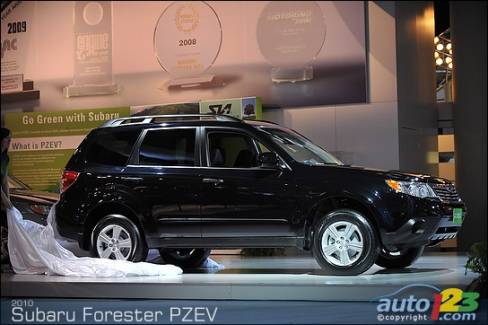 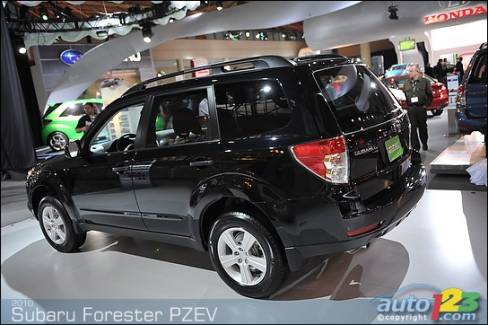 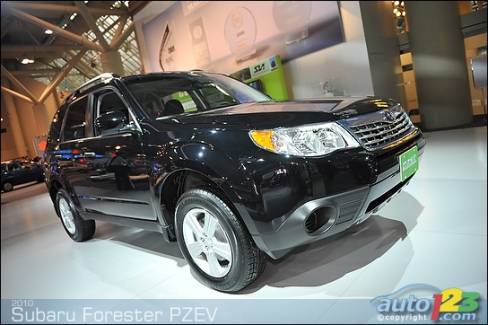 Suzuki Canada has made a startling discovery. While all the other automakers established in Canada have rather bleak prospects for the future, Suzuki is ridi...

The Golf is back! (video)

After selling over 26 million units worldwide, including 400,000 in Canada, the Volkswagen Golf is back for a sixth generation. While executives of the Germa...