As a photographer I despise camera-phones! But that was all Reed Hecht had on him as he spotted a 2010 Prius prototype on the city streets.

With Toyota's history of extreme camouflage, this may be all we're able to see until the Prius makes its official debut at the North American International Auto Show, in January.

The new Prius will be built at Toyota's new Mississippi plant, and will be a bit wider (about 2.5 centimeters) than the current model, and about 3-centimeters shorter.

Power-wise, we are expecting 40 more horsepower from a new 1.8-liter engine, and better fuel economy. The Prius will still be aided by an electric motor with nickel metal hydride batteries, but lithium ion batteries are anticipated for the not-so-distant future. 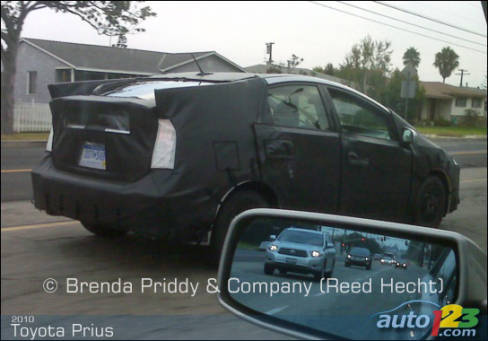 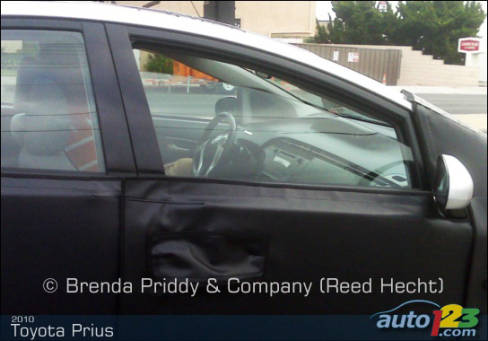 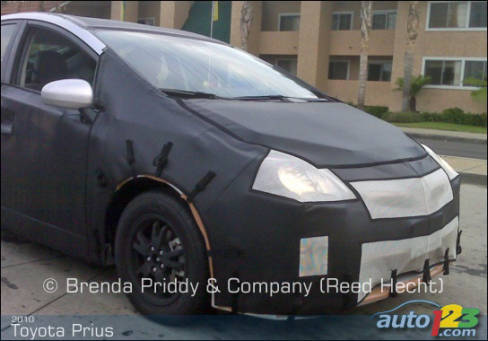 Canadian Program Will Test The Prius Plug-In Hybrid Under...

Toronto - The need for sustainable transportation is greater than ever, and as Toyota continues to prepare for transportation that relies on less fossil fuel...

True or false: Toyota to unveil a Yaris Hybrid in Paris?

A bunch of rumors are floating around a week before the 2010 Paris Motor Show. The latest comes from Automotive News Europe, which reports that Toyota is set...