Launch
Originally launched at the Paris Auto Show last fall, the 2013 MINI Cooper Paceman made an appearance at the Montreal Auto Show a few weeks ago. It becomes MINI's seventh model, and will soon go on sale across Canada.

Exterior design
This compact crossover is basically a three-door variant of the Countryman. Actually, both share the same platform. From a design standpoint, the Paceman looks like a tiny Range Rover Evoque. The sloping roofline reduces the size of the rear window, while the horizontal taillights separate this model from other MINIs. Up front, the black wheel arches and rounded headlights have become a staple of the British brand. With fog lights and a more muscular silhouette, the 2013 MINI Cooper Paceman has a strong, athletic presence and a whole lot of street cred.

Of course, MINI is all about customization. Here, buyers will have a choice of eight body colours, two roof colours, and six wheel designs in four different colours.

Cargo capacity
It goes without saying that cargo capacity is not the 2013 MINI Cooper Paceman's forte. If you plan a road trip, or just a weekend getaway, you'll have 330 litres of cargo room at your disposal.

Powertrains and fuel economy
The 2013 MINI Cooper Paceman offers a trio of 4-cylinder engines, starting with a naturally aspirated unit that produces 121 horsepower and 114 lb-ft of torque, with a top speed of 188 km/h. It also achieves 5.7L/100km on the highway and 7.4L/100km in the city, for an average of 6.6L/100km.

Finally, the John Cooper Works Paceman All4, which made its debut at the NAIAS in Detroit, will hit the market as early as next month. As the sportiest Paceman in the lineup, it cranks out 208 horsepower and 192 lb-ft of torque, good for a top speed of 226 km/h. Amazingly, fuel consumption is said to be identical to that of the Cooper S Paceman All4.

What they said
“The key to developing the MINI brand lies in growing the MINI family, while remaining true to the heritage that defines it -- extreme driving fun, pure go-kart feeling, and irresistible design,” said Harald Krueger, Member of the Board of Management of BMW AG. 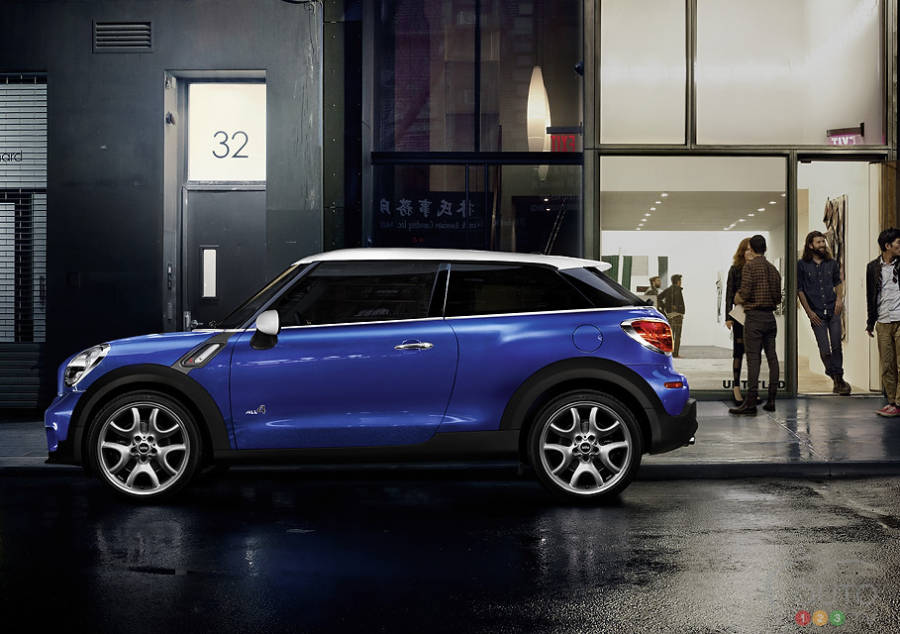 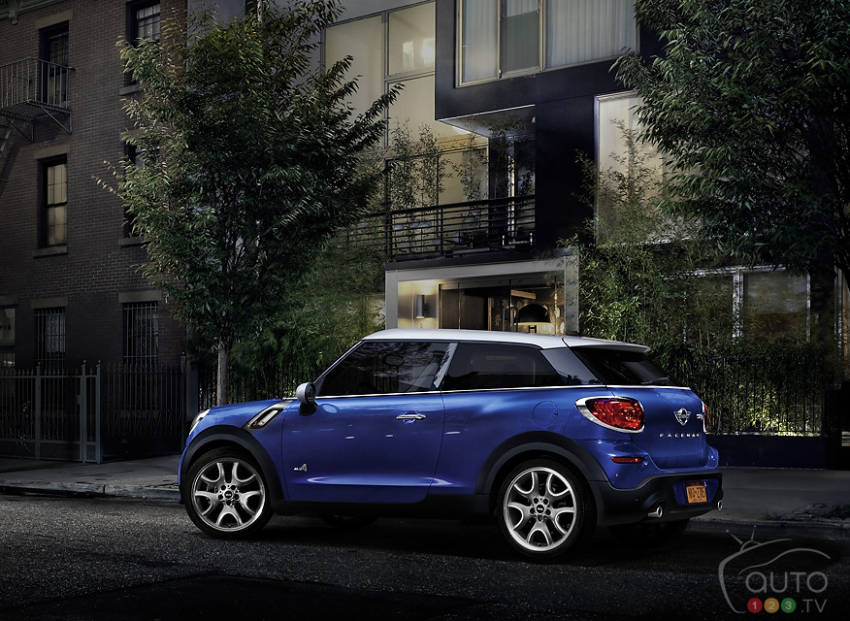 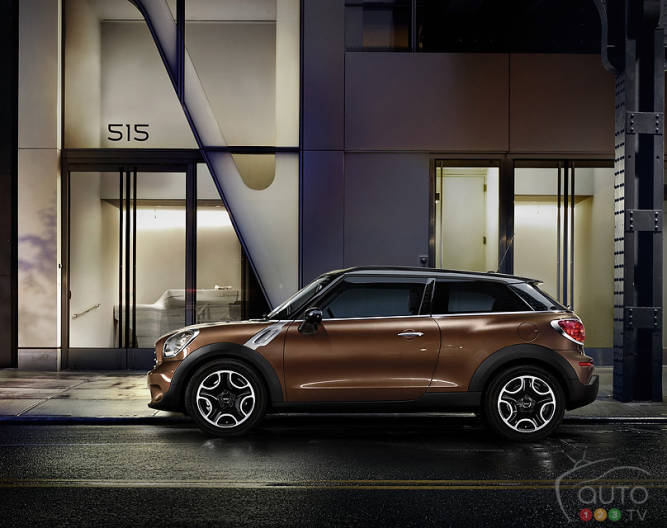 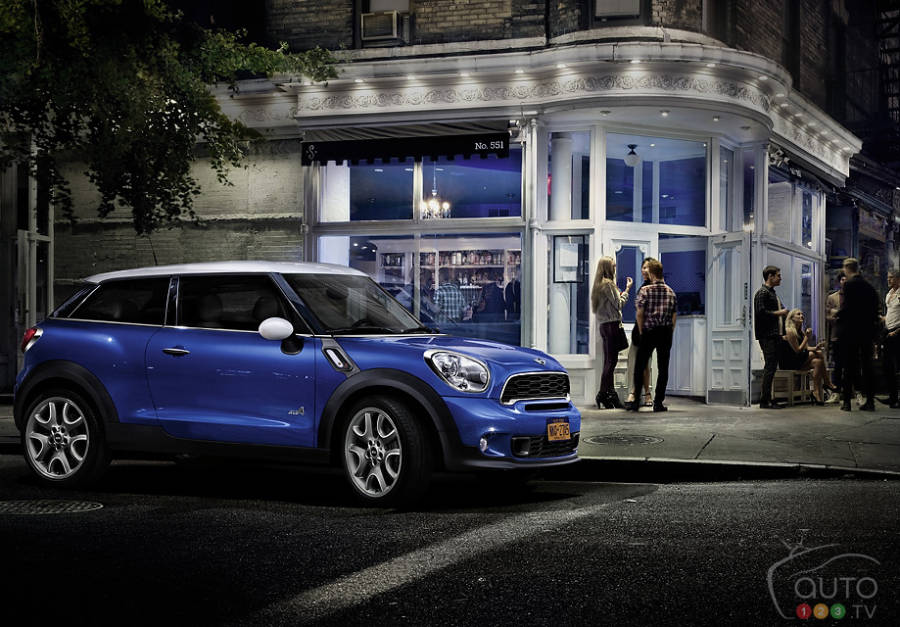 The exterior design of the 2013 MINI Cooper Clubman is both unique and refined. Its low centre of gravity and precise handling procure true driving pleasure....

With an eye for sporty driving, the two-seater MINI Cooper Coupe is the lightest and most agile model in the MINI lineup. Iconic MINI design elements are app...

Selection, fuel-efficiency, cheeky styling and tremendous fun-to-drive factor combine in the MINI Cooper Convertible for 2013 -- along with a healthy dose of...