As the 2016 North American International Auto Show media days come to a close, I’ve taken the time to sift through the hundreds upon hundreds of photos and think back on what the Detroit Auto Show really had to show the ever-anxious and eager-to-see press.

From stunning uber modern concepts to practical futuristically equipped everyday runarounds, the gambit of vehicles on display and unveiled at Detroit this year was vast and all encompassing. Was it the most exciting show ever? As it was my first, I couldn’t really judge myself but was told that, no, it was fairly tame.

Despite that, after spending two full days on the show floor (only slightly overwhelmed), I managed to put together a list of the top 10 hits and misses from this year’s 2016 North American International Auto Show.

Hit: Chevrolet Bolt
Hands down, my No.1 pick at the Detroit Auto Show. No, it might not be the flashiest or fastest, but this thing is downright cool. It’s design is modern and fantastic, it offers an over 200-mile range and is set to be affordable, as well. This is everything the Volt should have been, and more. This is how EVs will hit the main stream, and I adore it.

Hit: 2017 Lincoln Continental
I feel like I’ve crossed over into Old Man St Pierre’s territory by really, really, really liking the completely redesigned 2017 Lincoln Continental. But, look at it. Like a Bentley crossed with a 7 Series with a bit of Rolls flare thrown in there, the Continental is luxurious, large, and lovely to look at. How will it drive? Well with a projected 400 horsepower from 3.0L V6 twin-turbo, I’d say there’s a good chance it’ll feel as good as it looks.

Miss: GMC Acadia
I understand the need for continuity in a brand and a look, etc. However, when you launch a “new” version of something it should be, well, new. And that’s not to say there haven’t been minor tweaks and updates and new tech… But, really?

Hit: Acura Precision Concept
Wow, just wow. Acura blew us all away last year when the brand new NSX became a real-life thing and not just a sketch somewhere. They’ve pushed the boundaries on exterior and interior design and it shows on this sexy and sharp-looking concept that ties in directly with their updated slogan, “Precision Crafted Performance.” If Acuras of the future are going to look anything like this sedan then they’re definitely headed in the right direction.

Hit: Infiniti Q60 Coupe
What used to be subtle hints and creases in the past have suddenly taken centre stage when it comes to Infiniti designs. Gone are the days of subdued looks and here to stay are in-your-face, bold engineering and design elements that suit the new like of Infiniti cars to a T.  Not only is the Infiniti Q60 bold to look at, but it also features a brand new 3.0L V6 twin-turbocharged engine. Oh, and there’ll be a high-performance Red edition available, too. Um, yes, please.

Hit: 2017 Volvo S90
It seems Volvo can do no wrong at the moment. After walking away with the 2016 North American Truck of the Year award for their XC90, they then proceeded to wow the crowds with their brand new and utterly stunning S90 sedan. Aiming directly for the likes of the Mercedes E-Class, the S90 is class, sophistication and sex appeal all rolled into one. Oh, and it’s sure to be a safe and luxurious ride, as well.

Miss: Fisker VLF Force 1 V10
Is it a Fisker? A Viper? An Aston? And what about that name? Oh, and wait, Henrik Fisker seems to have forgotten all about this “electric vehicle” thing because he’s gone and slapped a V10 in there, and the car’s roots are firmly planted in a Dodge Viper thanks to the alliance with VLF. With 745 horsepower and 638 lb-ft of torque, there won’t be much on the road that can beat it in terms of speed. I just can’t get behind the design or the burning question, “But why?” Oh, and did I mention there are two champagne bottle holders between the seats?

Hit: Nissan TITAN Warrior Concept
If you were already excited about the TITAN XD, then you’re going to get excited about the Warrior Concept. For years now, the Ford Raptor has held the “badass” title in the truck world, until now. The TITAN Warrior has enough badass credentials and looks to possibly steal the manliness away from the Raptor, and if it ever comes to fruition, perhaps a few sales, too.

Hit: BMW M2
So. Much. Yes. Seriously. This thing brings back 1M memories, and that just makes me feel all warm and fuzzy inside. Inline six, 365 horsepower, 0-100km/hr in under 4 seconds: so much to love in such a small, aggressive-looking, sexy package. If there was ever a car everyone in the auto industry collectively agreed to love, it’s the BMW M2. I want it. Now.

Hit & Miss: Lexus LC 500
This one’s a bit tricky. The design and proportions of the Lexus LC 500 are nothing short of attractive, but it might be a bit too much, and let’s be honest Lexus will never push the boundaries far enough to have a car that actually drives the way it looks (case in point: RC F). Where the LCA was promising, the LC 500 proves to be even more so. But is it enough to change the brand’s demure demeanor? Here’s hoping. 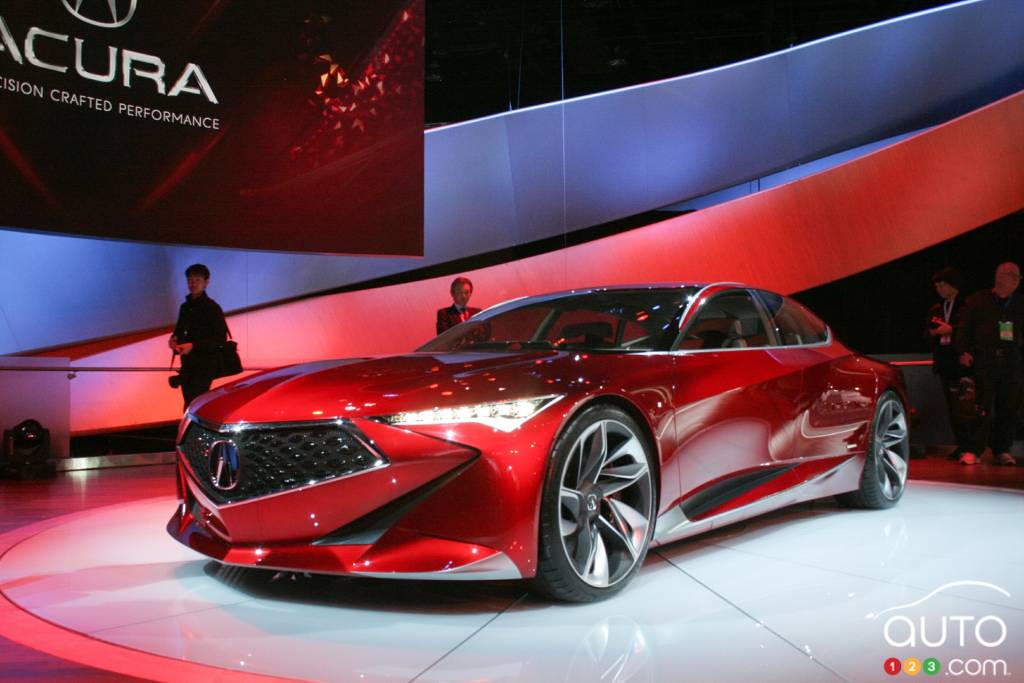 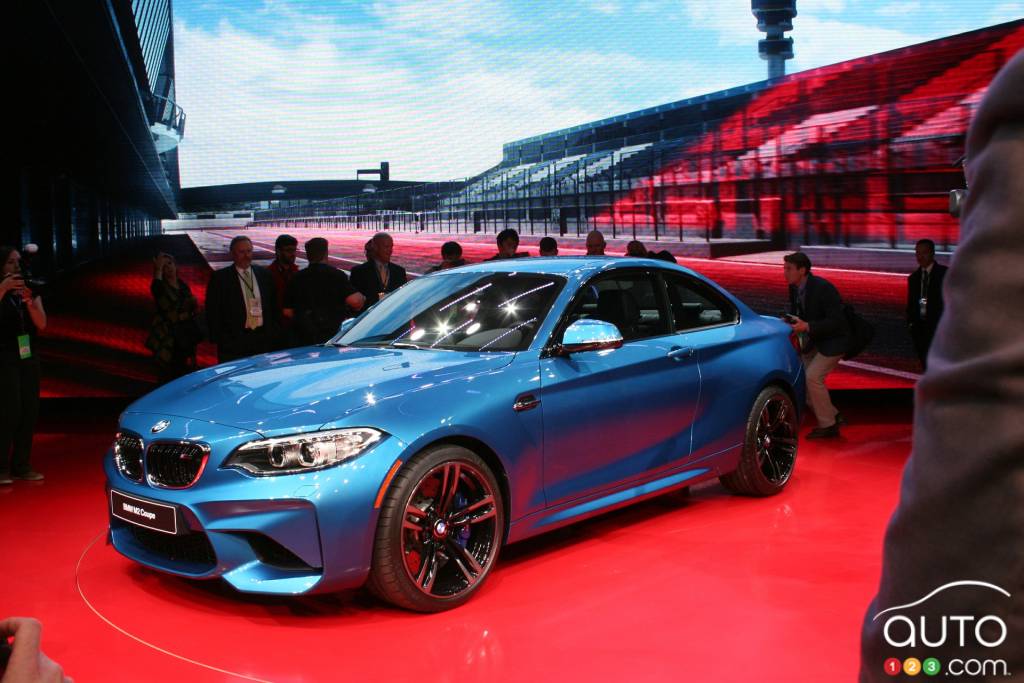 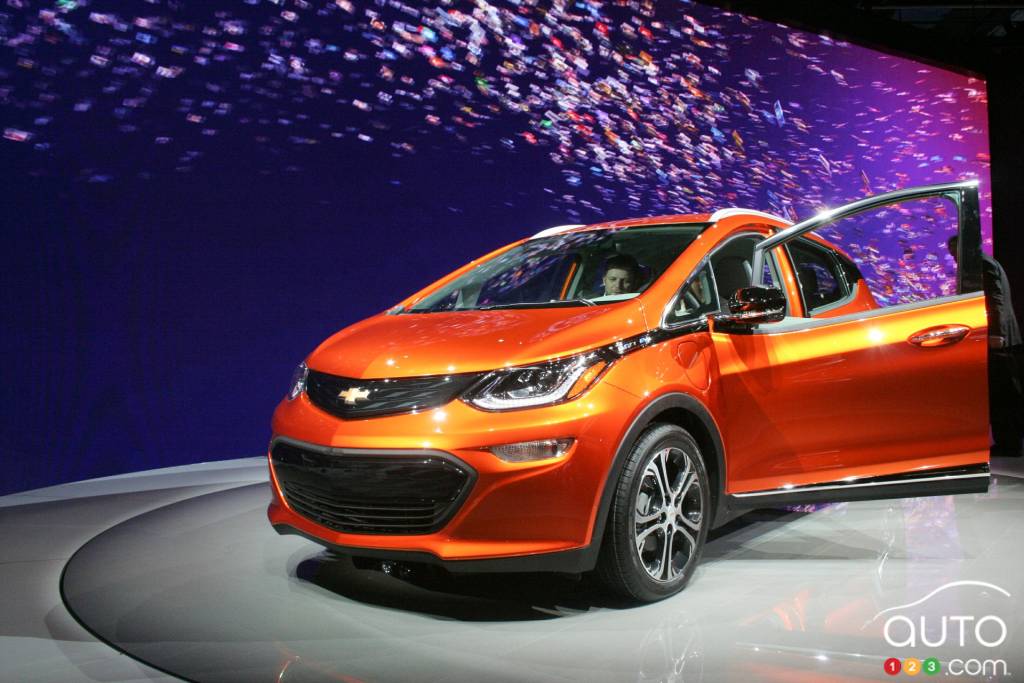 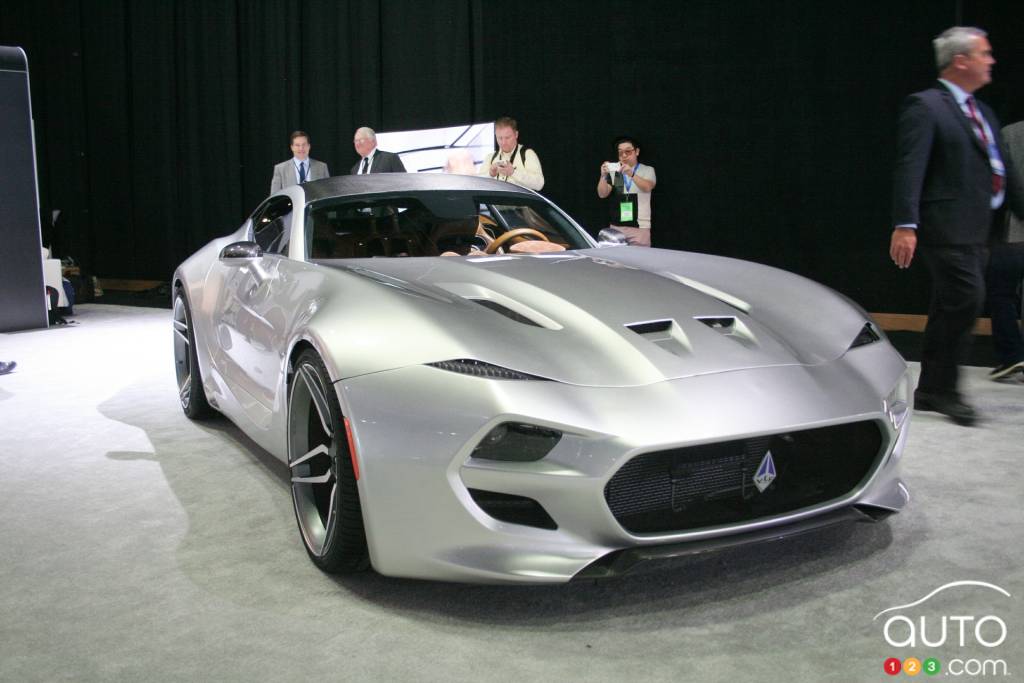 We caught up with Infiniti's president, Roland Kruger, at the 2016 Detroit Auto Show to talk a bit of shop and the future of the luxury brand.

Not planning to attend the 2016 North American International Auto Show in Detroit? Don't worry, we have a journalist on hand to capture all the action and un...