The redesigned 2017 Chevy Trax made its Canadian debut yesterday at the 2016 Quebec City Auto Show. It is set to go on sale this fall. Pricing will be announced in the coming weeks.

Under the hood, look for a turbocharged 1.4L 4-cylinder Ecotec engine, which is backed by a 6-speed automatic transmission. Output is rated at an SAE-certified 138 horsepower and 148 lb-ft of torque between 1,850 and 4,900 rpm.

As for styling, the fresh, modern look of the 2017 Trax reflects the new face of Chevrolet around the globe. The new grille and headlamps indeed mirror the design elements seen in new models such as the Malibu, Cruze, and Volt. The interior is sharper and more upscale, as well. 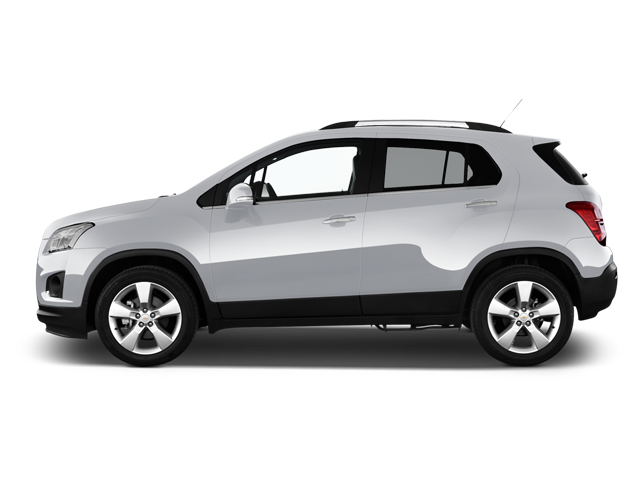 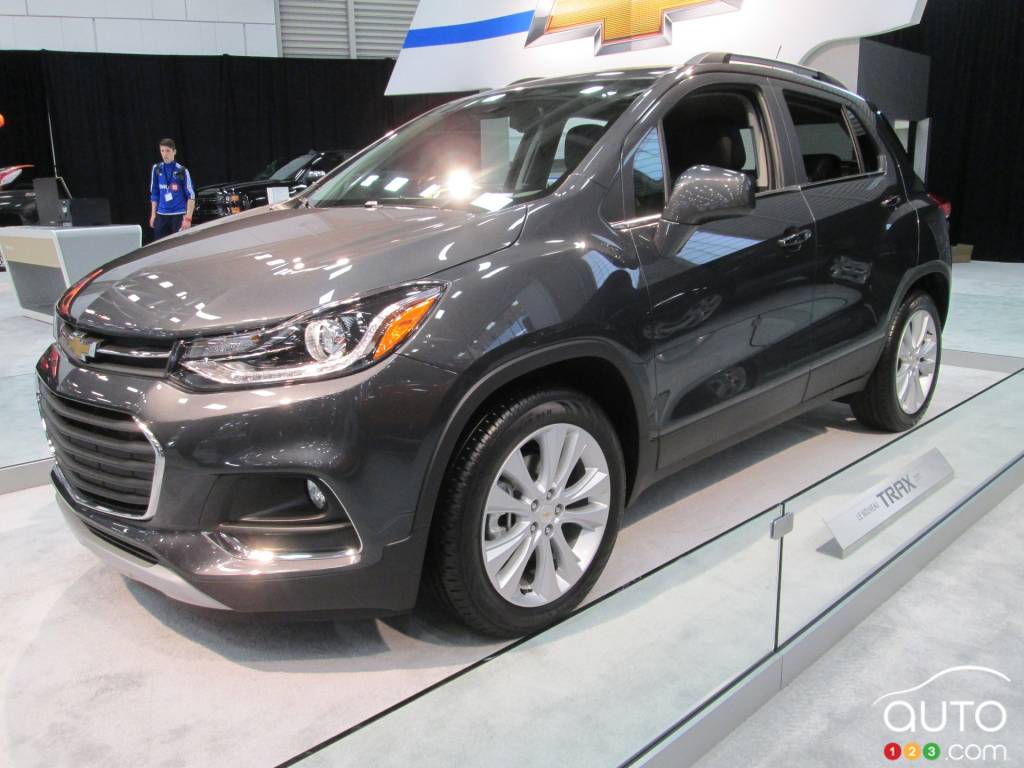 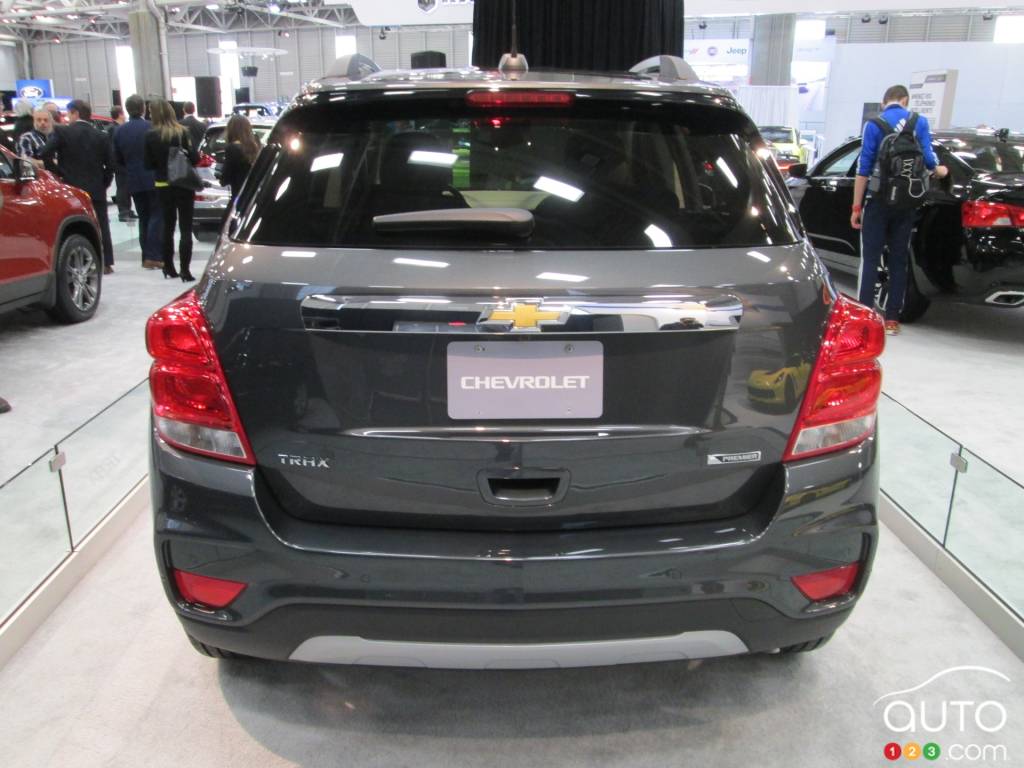 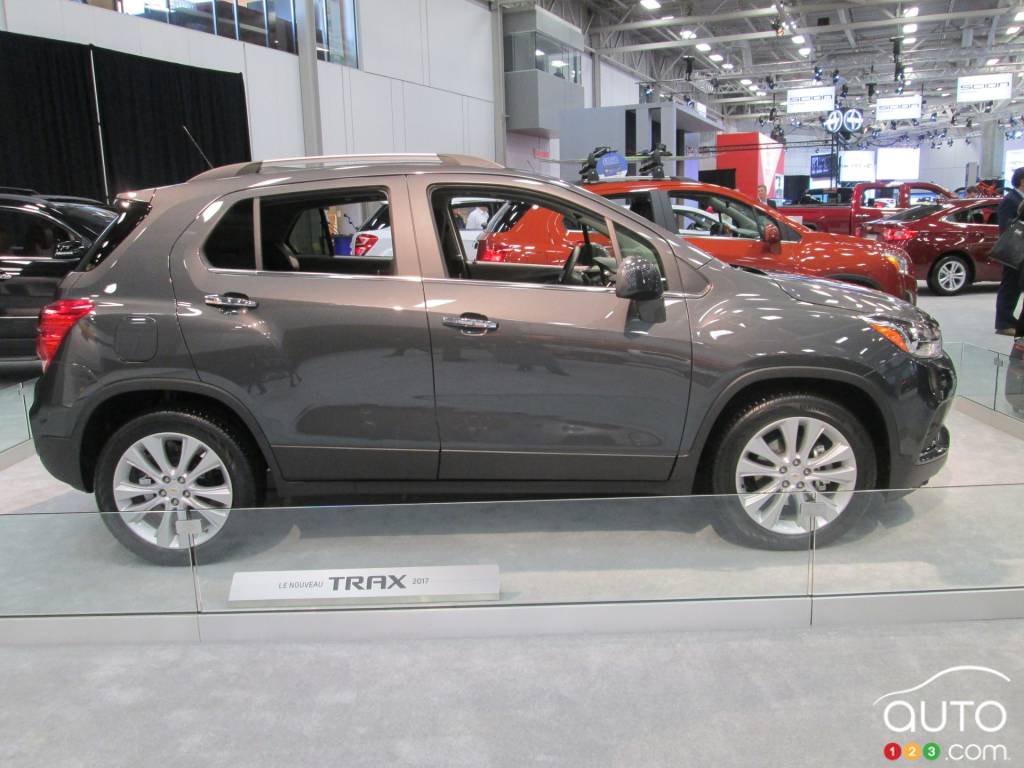 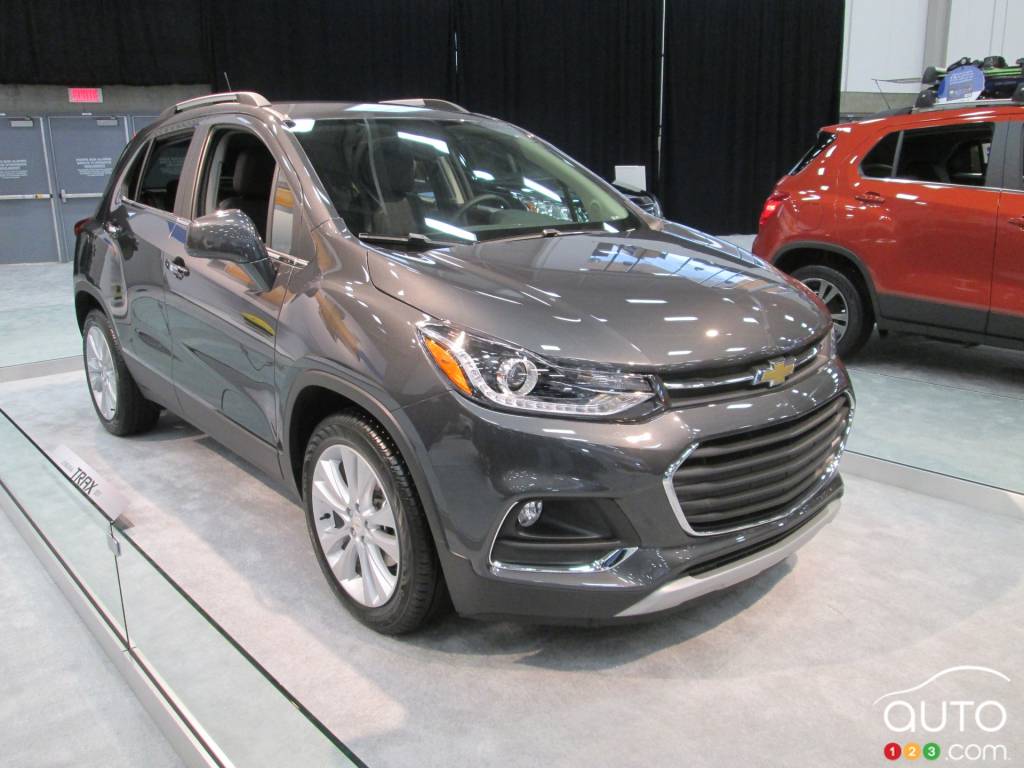 General Motors is recalling 113,000 Chevrolet Trax models due to a problem with the suspension system’s left front control arm. An improper weld by the suppl...

Get your Customized Redline Series Chevrolet

Over the course of many auto shows in the early months of the year, Chevrolet has announced the introduction of several Redline Special Editions. Here’s the ...