Acura has released some images and details regarding the reworked design of the new 2018 Acura RLX, set to be officially unveiled next week during the prestigious Monterey Automotive Week in California. The car will fit in with the manufacturer’s new design direction, dubbed Precision Crafted Performance, most notably featuring a signature diamond pentagon grille.

Many of the new RLX’s design cues are conceived to accentuate its performance leanings – according to Acura, the 2018 edition is the automaker’s most sophisticated and highest-performance sedan ever. Aside from the signature grille, the car will feature for example a more sculpted hood, new wheel designs, newly designed LED taillights, dual exhaust finishers and a gloss-black rear diffuser.

The new 2018 Acura RLX is expected to make its appearance at dealerships in November of this year. 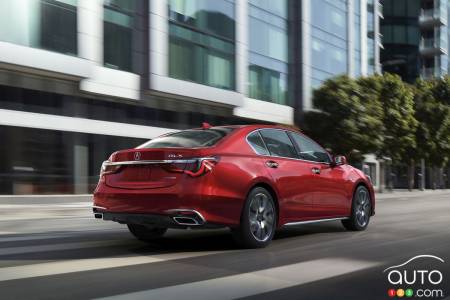 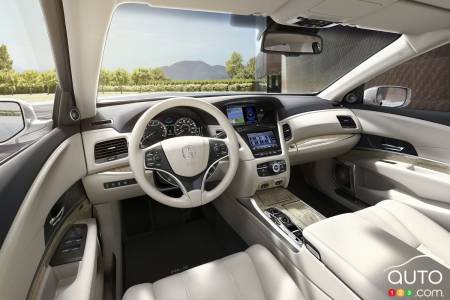 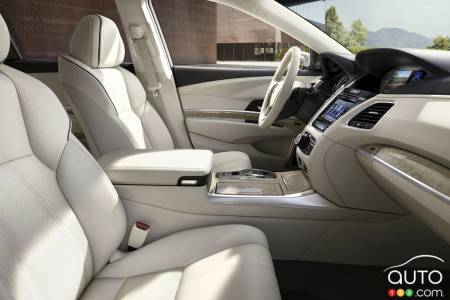 Acura’s largest sedan gets a makeover; the 2018 Acura RLX will be available in two versions, each with all-wheel drive and powered by a hybrid system. We hav...

The 2018 Acura MDX is an excellent SUV and represents a smart choice. Use it on a daily basis and you won’t find much fault with it. It’s when you stack it u...