Though the Acura RDX remains one of the top-selling luxury SUVs in Canada, a revision of the model was verging on the overdue. This week the automaker unveiled the concept version the new 2019 RDX at the 2018 North American International Auto Show in Detroit, and set a go-to-market target of mid-2018.

Revised from front to back and inside and out, it represents the first Acura model to incarnate the brand’s new exterior and interior design language based on the Acura Precision concept. It’s also the first Acura SUV to be offered in A-Spec version with a sportier look. The company is promising exhilarating performance, class-leading cabin and cargo space, and a wide range of advanced new technologies.

The third-generation 2019 RDX is built on a new Acura-exclusive platform, which makes the vehicle lighter yet stiffer. The all-new powertrain consist of a 2.0L VTEC turbo engine (output not confirmed, though Acura has promised 40% more torque at low RPM), a 10-speed automatic transmission unique in the segment and the most advanced version of the SH-AWD super-handling all-wheel drive system, now with torque vectoring control. These are backed by an available adaptive damper system that attaches to the NSX-inspired integrated dynamics system. Drivers can choose between four drive modes: Sport, Sport+, Comfort and Snow. 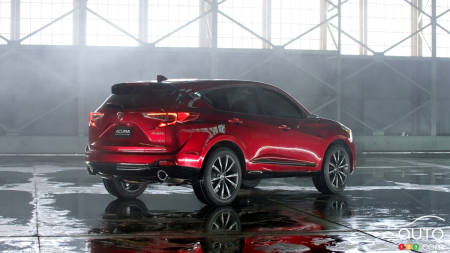 Visually, the 2019 Acura RDX concept strikes a more athletic pose than the previous edition, thanks to a wider stance (by 3 cm), a longer wheelbase (by 6.3 cm) and a shorter front overhang, with the wheels pushed farther out to the corners. The pentagonal grille is flanked by Acura’s next-generation Jewel Eye LED lights, while a new power panoramic sunroof is included standard in all versions.

Inside, Acura has incorporated the all-new Acura True Touchpad Interface, which combines into one system a 10-inch touchscreen at the top of the dashboard and a touchpad lower down on the console. Each spot on the touchpad is precisely mapped in accordance with the corresponding action on the centre display screen. Also available is an interactive head up display. 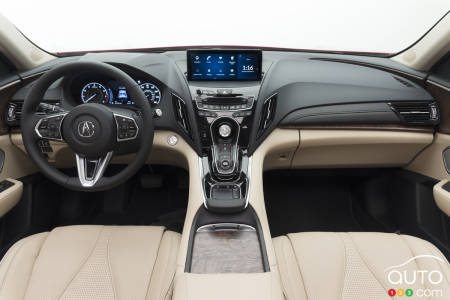 All versions of the 2019 Acura RDX will come equipped with the AcuraWatch package of drive assist technologies. And there’s more: the latest-generation AcuraLink system with 4G LTE wireless connectivity is there, plus hill start assist, surround-view camera, rear cross traffic monitor and blind spot information systems as well.

Acura also used the occasion of the Detroit auto show to announce the upcoming launch of a new V6 turbo engine, the return in the coming years of its Type-S high-performance label, and its intention to extend the A-Spec sport version to all of its flagship models. 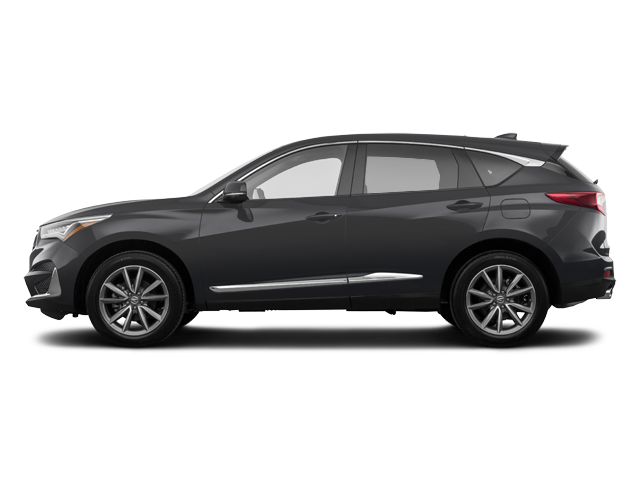 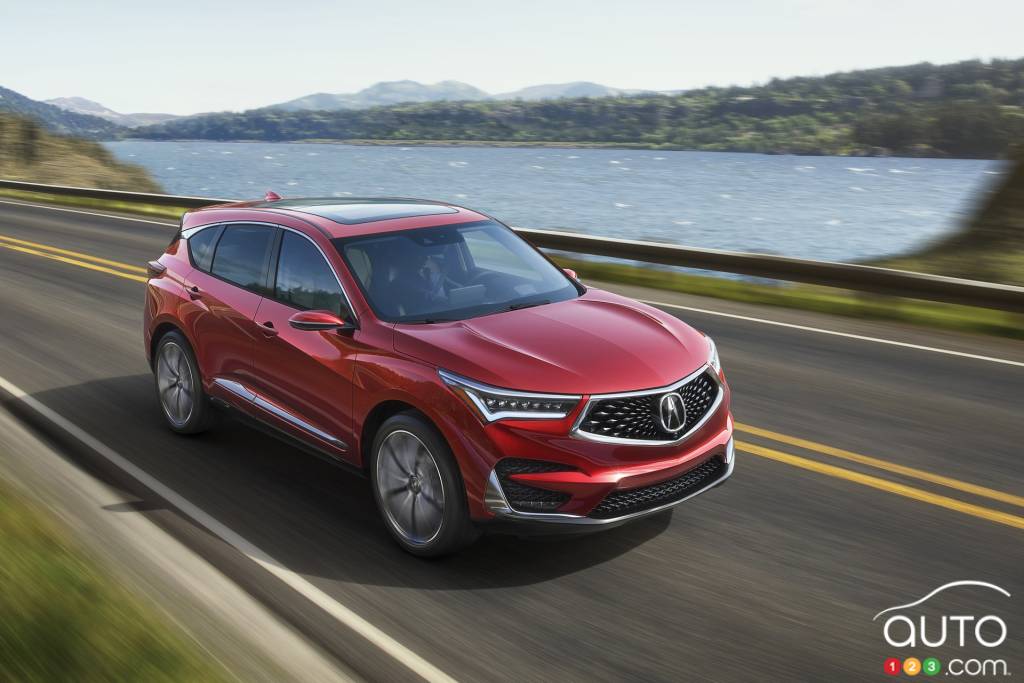 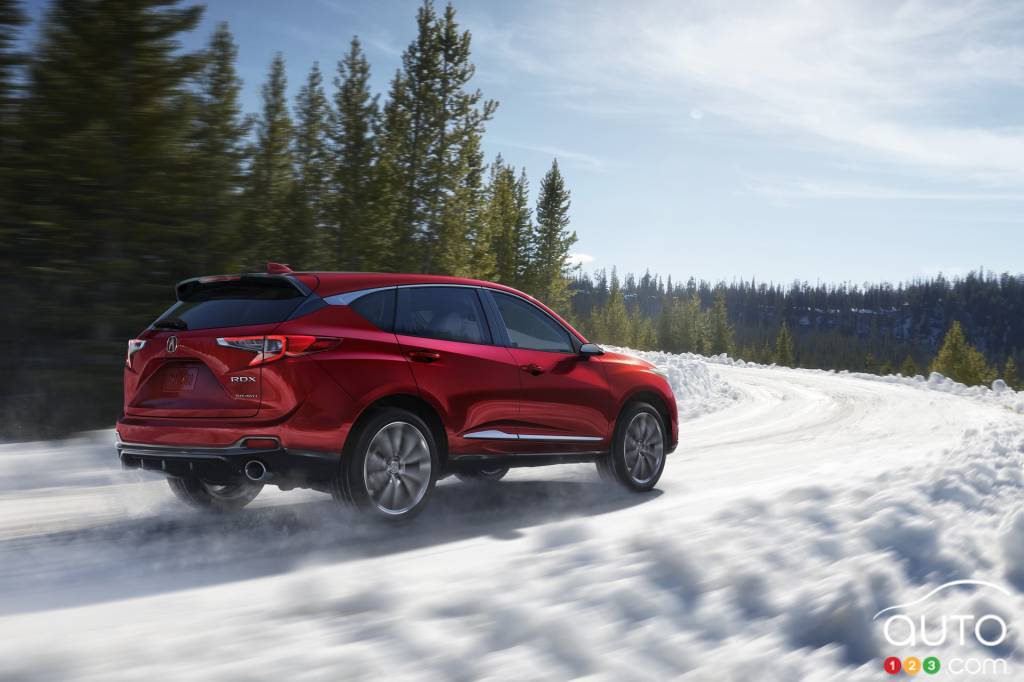 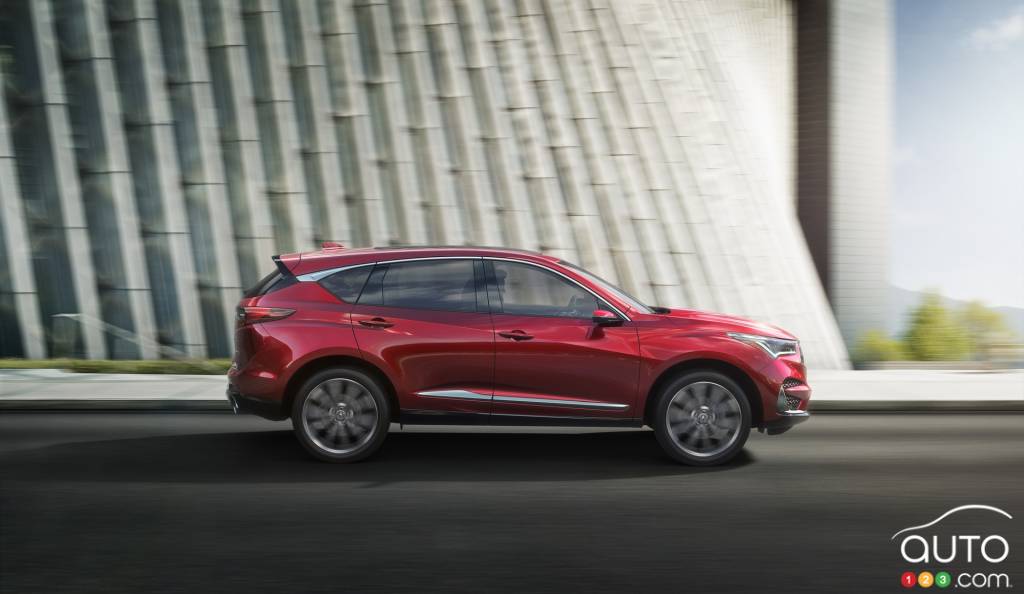 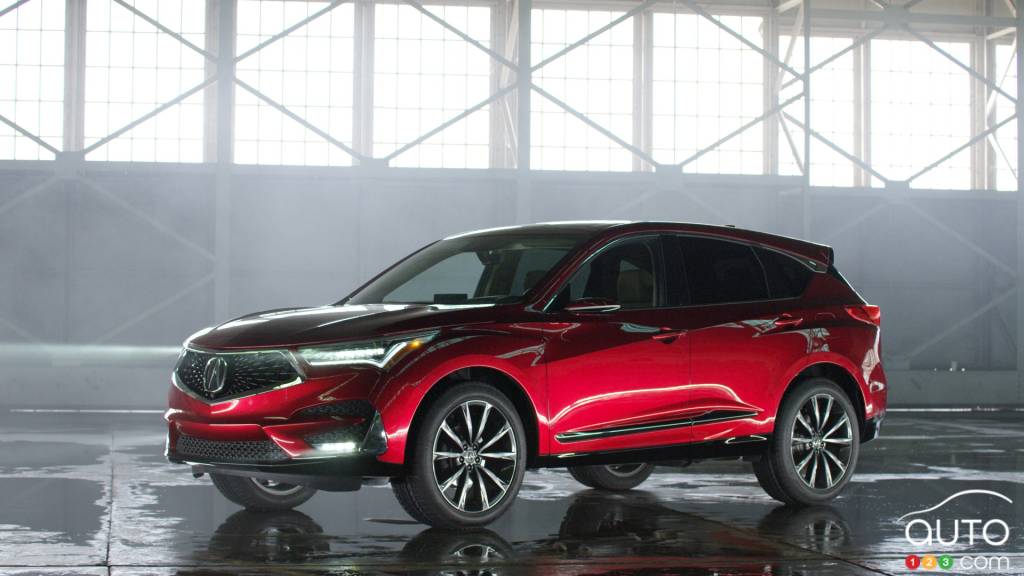